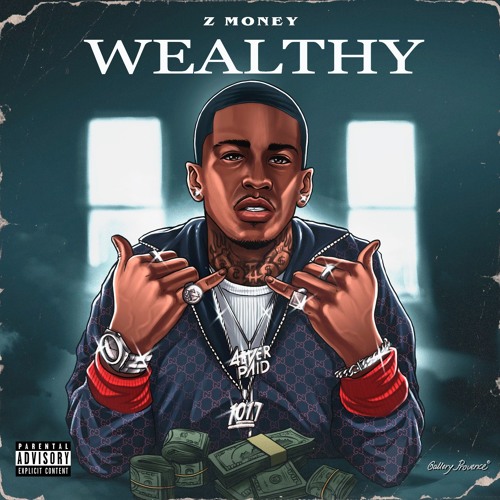 Stringing together an endless array of flexes in lockstep cadences, Z Money has stardom in his sights. Flaunting his financial prowess, Z Money shares “Wealthy,“ his new single. With a whirring, flute-laden beat from Hendrixx, “Wealthy” finds Z Money speaking on his desire to earn generational wealth. Born into poverty on the West Side of Chicago, Z Money lifted himself out of the hood with his sharp rhymes and strong entrepreneurial instincts, using his earnings as a rapper to start businesses in trucking, restaurants, real estate, and dog-breeding. On the new single, Z Money recounts his rise from broke to baller, indulging his urges to drop several grand on a neckpiece. Premiered by HYPEBEAST, “Wealthy” is available for stream and purchase on all platforms.

Says Z Money, “Wealthy is my attitude since I started. It’s more than a title. You move different when you are wealthy. This song represents my life as you can be rich, but wealth is the goal. They look at you different when you reach new levels.”

Earlier this year, the 1017 Eskimo signee teamed up with label boss Gucci Mane for the “Millions” single. Released on Gucci’s birthday (BURR-day), “Millions” finds the two rappers and fellow 1017 rapper Hoodrich Pablo Juan stringing together eighth notes to create magic, bouncing bars off each other, trying to see who can stunt the hardest: “These nobody ass n****s ain’t got a pot to piss in/I’m whippin’ in the kitchen trying to check in on the millions/One trappy ass n***a, I just bought another building,” rhymes Z Money. “Millions” was Z Money’s first new single since the release of Chiraq Mogul, his 2018 album.

Check out the HYPEBEAST premiere: https://hypebeast.com/2019/4/z-money-wealthy-song-stream 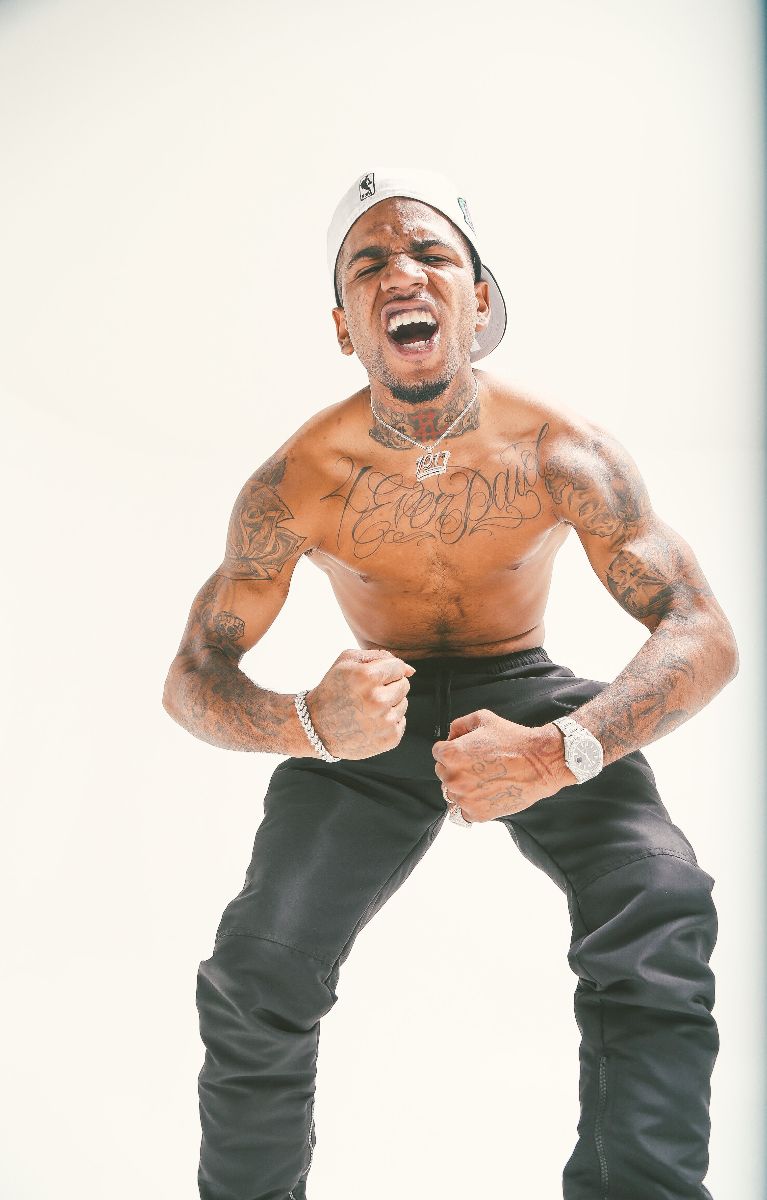