The Crew-Colliding, Complex-Premiered New Single Arrives Alongside a Mini-Doc That Explores Z Money’s Ambitions as a Hustler 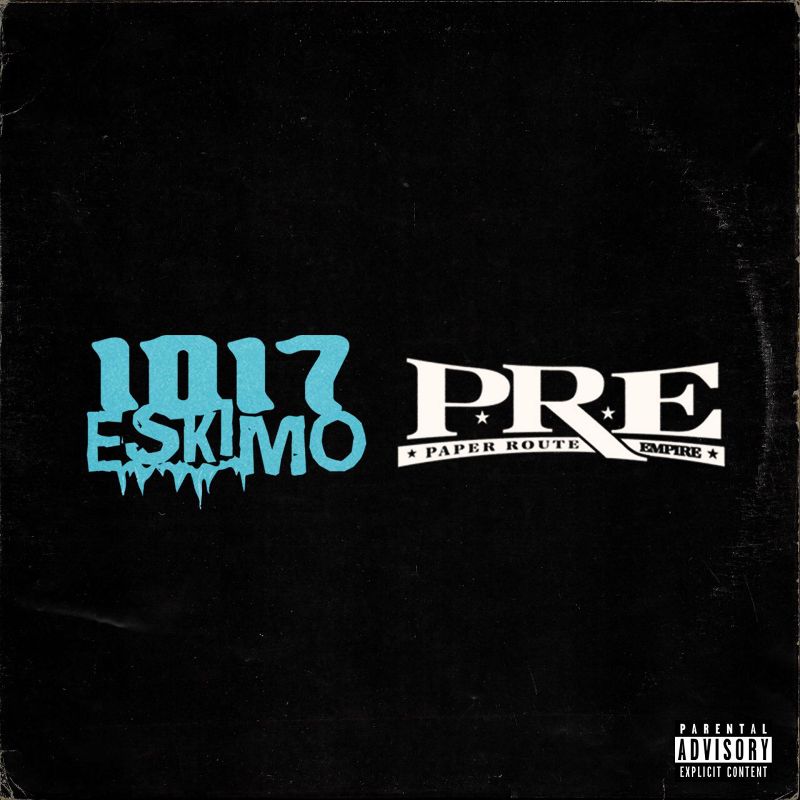 Along with “1017 Paper Route,” Z Money partners with The FADER to share a new FADER Frequenciesmini-documentary about the Chicago native’s life, livelihood, and motivations. The doc takes a look at Z Money’s upbringing on the West Side of Chicago, introducing us to his father, the owner of a trucking business, who infected Z Money with the hustler’s mentality. Buoyed by Z Money’s engaging personality, the doc shows how Z’s work ethic translated into rap, as he spends hours in the studio searching for the perfect beat to demolish.

On Shawty Paid, the follow-up to last year’s Chiraq Mogul, Z Money zeroes in on the process of getting money, methodically detailing his hustles and reveling in the fruits of his labor. Wielding his high-pitched sing-song atop sinister beats from the likes of 808 Mafia, ChaseTheMoney, Southside, Bandplay, IzzeTheProducer, and others, the newfound ATL native combines the ice-cold honesty favored in his hometown with the extravagant boasts favored by rappers in his adopted city. Giving a home to singles “Millions,” the Gucci Mane and Hoodrich Pablo Juan-featuring lead single, and the recent, HYPEBEAST-premiered “Wealthy“, and with an additional guest appearance from Yung Mal, Shawty Paid arrives on May 10th via 1017 Eskimo/Alamo.

Check out the Complex premiere: https://www.complex.com/music/2019/05/z-money-key-glock-1017-paper-route

First coming to the forefront during the Chicago rap boom of 2012, Z Money stood out from the pack for his creative cadences, his malleable, high-pitched flow, which drew comparisons to Z Money’s idol Gucci Mane, and his rejection of the conventions of the drill music that dominated the city in that era. Releasing a series of popular mixtapes packed with street witticisms and raw honesty, Z Money gained cult hero status in Chicago for songs like “Regular” and “Want My Money,” which Chance The Rapper used in his original trailer for his 2013 breakout mixtape Acid Rap. In 2014, Z Money’s meteoric rise came to an abrupt halt when he was forced to spend nearly the whole year in prison for a probation violation. After his release, Z Money rededicated himself to his craft, moving away from his Chicago-based problems and temptations to the rap mecca of Atlanta. In ATL, Z Money caught the ear of a recently free Gucci Mane, who signed him to his fledgling 1017 Eskimo label. Since the signing, Z Money gotten his career back on the road to stardom with ZTM and Chiraq Mogul. His next album, Shawty Paid hits the Internet on May 10th, 2019.