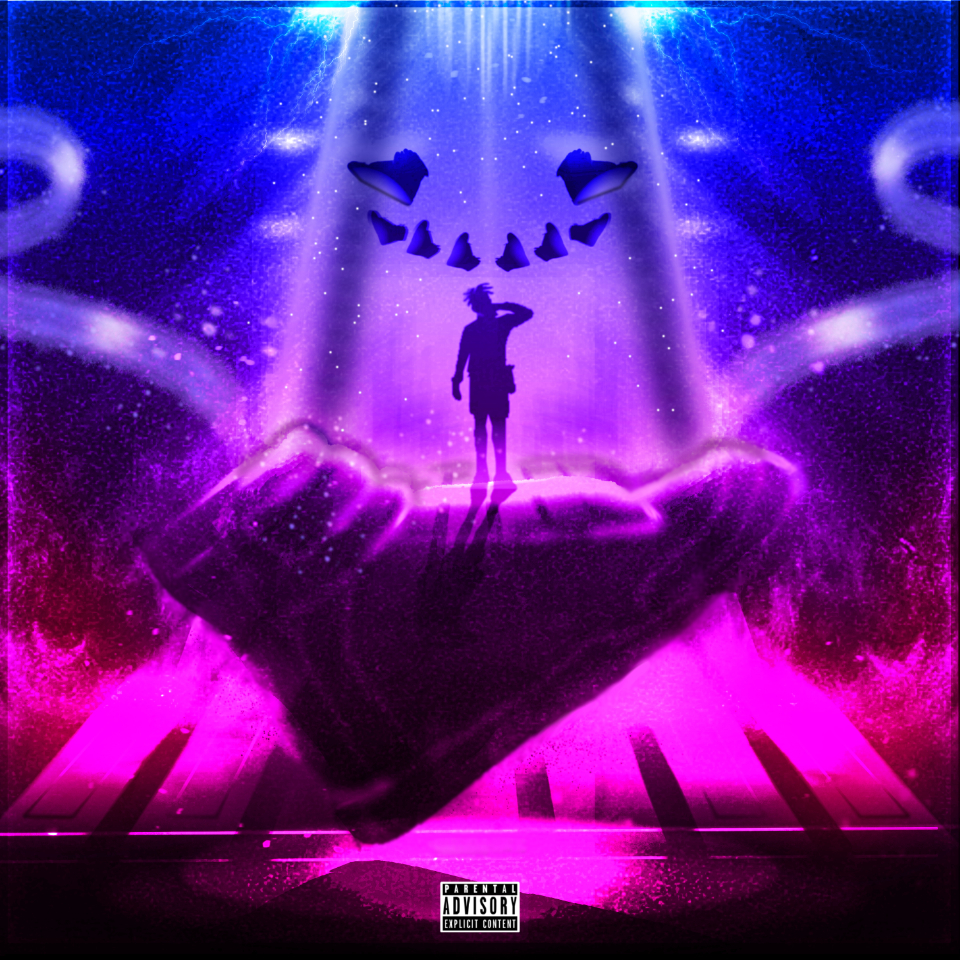 “YungManny Is the Trash-Talking Teen Taking the DMV by Storm…For me, YungManny’s appeal isn’t pegged to a single song or mixtape; instead, it’s the humorous puns and clever threats spread throughout his growing catalog that grab me. Behind all of the theatrics and charisma is a rapper helping to make the current DMV wave more accessible to the masses. Because if hip-hop loves anything, it’s teens like YungManny talking their shit.” – Pitchfork

“YungManny is the master of clean rap chaos” – The FADER

“Ever catch a rap show that feels so vivid, so brilliant, so dazzlingly present, it seems wrong to talk about it in the past tense?” – The Washington Post

Wielding an infectious charisma, ear-catching melodies, and one of the brightest smiles in the rap game, YungManny is on the fast track to superstardom. Having a blast in his charming new video, the 16-year-old Maryland native shares “Margiela.” Floating above candy-coated synths and crisp 808s, Manny spits game in the new song, showing off impressive (unprocessed!) singing chops and unleashes a taffy-like hook. In the video, Manny finesses a blank check after he gets hit by a texting driver and immediately heads to the Hollywood Hills to throw a mansion party. His party has everything a teenager with a bag could ever want: a pool, beautiful women, a full butler staff, a bouncy castle, super soaker, and a mariachi band.

“Margiela” bears the trademark craft and youthful charm that fans have to come to expect of YungManny. Breaking out of Prince George County, Maryland in 2018 as a precocious and undeniably talented 15-year-old, YungManny hit it big with viral videos like “Moana” (4 million views) and “I’m YungManny” (1.7 million views). He kept the momentum going in 2019 with hits like “All My Guys Are Ballers“ (3.2 million views), earning glowing press coverage in Pitchfork, The FADER, Washington Post, and more.

Now emerging as one of his region’s most promising young stars, along with his older cousin and frequent collaborator Xanman, YungManny is primed to make the leap from local to national name with his upcoming EP, set to release later this Spring.

“All My Guys Are Ballers”: https://www.youtube.com/watch?v=qOV5ya7E1us