The Cinematic Music Group Signee Drops a New Project with Appearances From Lil Durk, Boosie & More, and Transforms Into a Hood Action Hero in the “Step Harder” Music Video

Carrying the city of Jacksonville on his long-suffering shoulders, 21-year-old Yungeen Ace is coming for the rap game’s number one spot. Turning his young life’s tragedies into an unmitigated triumph, the Cinematic Music Group signee shares Step Harder, his latest project. A clear-headed examination of his trials and tribulations, Step Harder paints a vivid picture of his dangerous neighborhood and his life as a rising rap star. Throughout the tape, Ace dodging hardships like a champion boxer, thinking three steps ahead of his misfortunes, always ready to punch back.

With a soaring drawl that can find the melodic heart of any instrumental, Ace unites all aspects of his persona on Step Harder, reconciling the troubled teenager of “Freestyle“ (5 million YouTube views) with the ice-cold soldier evident in songs like “Top Killa,“ and the devoted partner he plays in romantic ballads like “I’m In Love.”  The upcoming full-length boasts the buzzing single “Bad Bitch” (Remix), which features an appearance from Blac Youngsta and racked up over 2 million YouTube views, and the recently released video single “Bando,” which earned a cover feature and top placement on YouTube’s Clout Rising playlist. Featuring additional appearances from Lil Durk, Boosie, Dej Loaf, NoCap, and Stunna4Vegas, Step Harder is available to purchase and stream on all platforms.

To accompany the release of the project, Ace shares the action-packed video for tape title track “Step Harder.” A defiant minor-key anthem complete with drippy organ and banjo arpeggios, “Step Harder” is a breathlessly intense single about the moves Ace had to make to stay alive and thrive. Directed by Christian Breslauer, the video matches the track’s ferocity, casting Ace as a wanted man who has to shoot his way to survival. Mowing through his foes like a Florida John Wick, Yungeen Ace charismatically embodies the part of an action hero, taking on all comers with a chaotic smirk.

Earlier this week, Ace shared Through The Pain, a new documentary short film about the Cinematic Music Group signee’s life and career. Starting with an examination of Ace’s early life in Jacksonville with his mother and siblings, the documentary reaches its crux with its harrowing examination of the June 2018 shooting incident that changed Ace’s life–he was a victim of a drive-by that claimed the life of his brother and two of his best friends, leaving Ace with eight bullet wounds. From there, the film chronicles Ace’s rising artistic and commercial success, his unbearable physical and emotional pain, and how one fueled the other. The documentary reaches a triumphant conclusion as Ace performs in front of a lit home-state crowd at Rolling Loud Miami. Premiered at an event at Brooklyn’s Alamo Drafthouse, the film is currently available to view on YouTube. 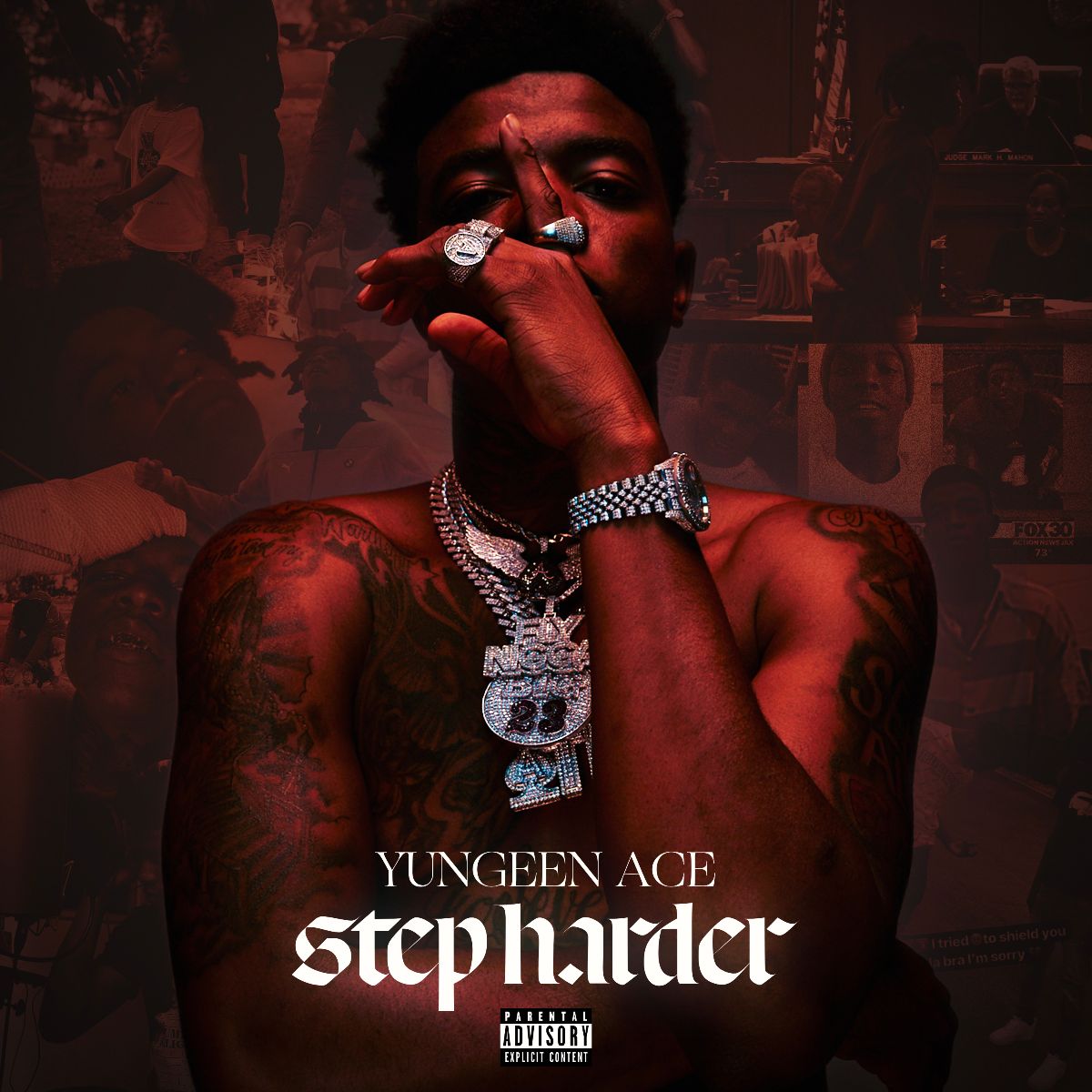