The Jacksonville Rapper Gets Knocked Down, Gets Up Again in the Complex-Premiered Video for His First New Single of 2019

Jacksonville 21-year-old Yungeen Ace commands a loyal legion of fans, inspiring them with his tales of struggle and perseverance. Stepping into the ring to confront his demons head-on, Ace shares “So Long,” his latest video. His first new single of 2019, “So Long” finds Ace fighting to move on from his hometown, where he’s suffered unfathomable losses and faces danger every day. The video dramatizes Yungeen Ace’s internal conflict, putting him in a boxing ring with a much larger man as the gym crowd cheers against him. Though his opponent knocks him down, Ace rises up to score the knock out, overcoming his adversity and conquering his life’s problems. Premiered by Complex, and with audioreaching the top 30 of YouTube’s Trending chart on its first day of release, the new video single follows a long line of standout videos from Life I’m Livin, Ace’s late-2018 mixtape. Earlier this month, Ace shared “Spinnin,” which racked up over 1 million streams in less than a week. “Spinnin'” followed the ferocious clip for “Murder Rate Rising” (2.3 million views), and the mournful “2X Screamin‘” (8 million views).

Says Yungeen Ace, ” I take a lot of pride in my videos–I shot almost 20 videos this year. Everybody says my music is so emotional and raw, I want them to see everything and feel everything like they were there with me.”

Comprised of nine emotional and hook-filled standouts, Life I’m Livin finds Ace taking stock of his place in the world. The follow-up to his successful debut mixtape Life Of Betrayal, which has tens of millions of streams on all platforms, Life I’m Living finds Ace reckoning with his rise and with his past, as he tries to shake the habits learned in a rough neighborhood in riveting tracks like “KSO Homicide,” and warns others against living a life of crime in “Life I’m Livin.” The new project hosts the single “I Can’t,” which has over 3.1 million views on YouTube since its release in December, which finds the Cinematic Music Group-signee speaking out against the justice system and the faithless friends who sold him out. Life I’m Livin debuted via Audiomack, where it immediately became the #1 album in the platform’s trending charts. Stay tuned for much more from Yungeen Ace in the coming year.

Check out the Complex premiere: https://www.complex.com/music/2019/03/yungeen-ace-so-long-video 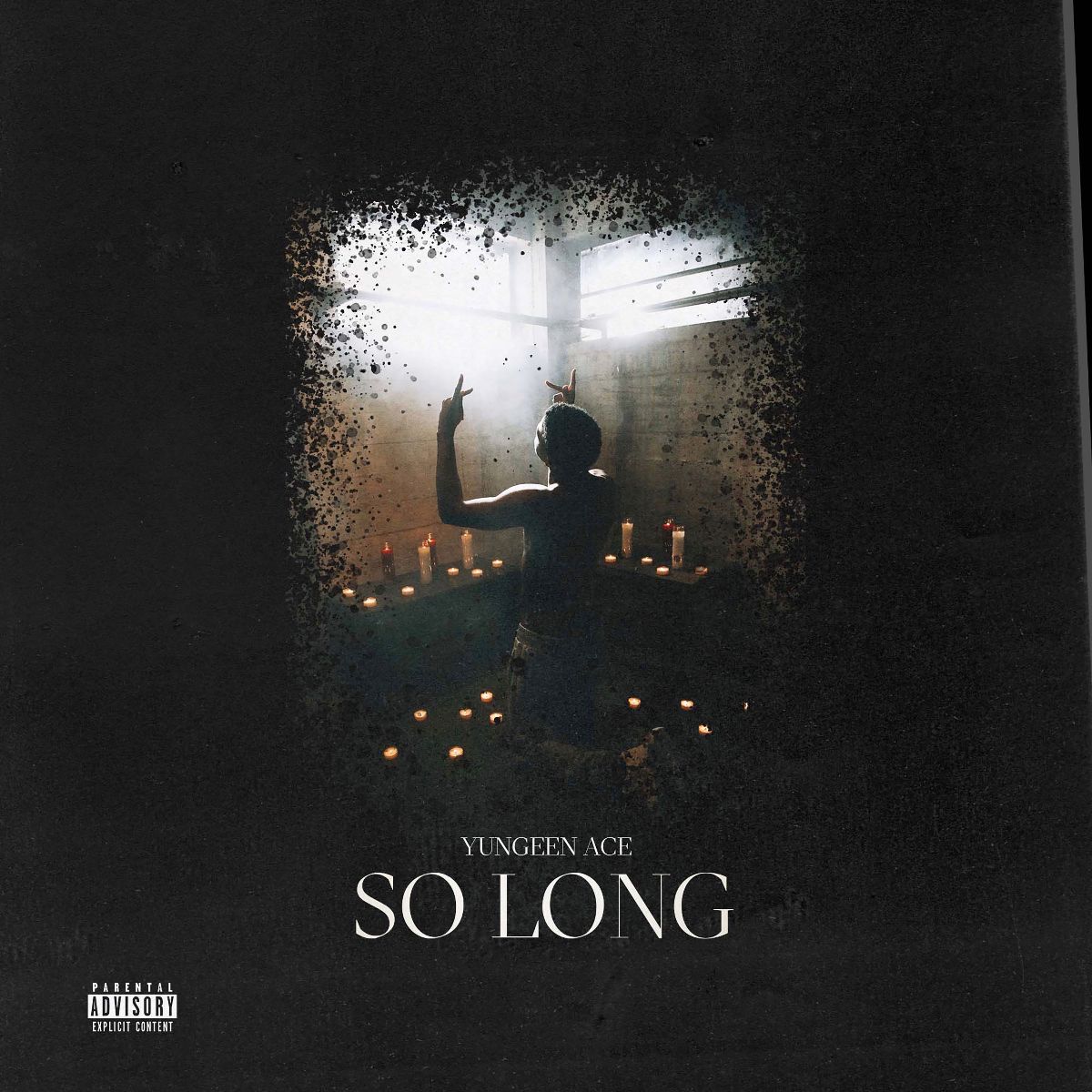