With Appearances From Wiz Khalifa, YG, Blackbear, Pouya, and Good Charlotte (Yes, That Good Charlotte), the Album Obliterates the Boundaries Between Melodic Rap and Alt Rock

Generating millions of streams with his melodic ear candy, Huntington Beach, CA phenom Yung Pinch continues to grow his cult with earworm after earworm. Preparing his treatise on the ups and downs of his hedonistic Cali lifestyle, Pinch announces Back 2 The Beach, his upcoming debut album. Packed with aching melodies delivered in Pinch’s delicate tenor, Back 2 The Beach spans 18-tracks with lyrics that betray a sense of loneliness and pain beneath the party-positive atmosphere. Executive produced by L.A. alt-rap hero Cisco Adler (Shwayze), Back 2 The Beach is darker and more personal than Pinch’s previous work, speaking on the struggles Pinch faced in his transition from an 18-year-old beach boy to a successful artist.

Last Friday, Pinch shared “Sober,” a new single that will appear on the project. Produced by (Shwayze) and SoundCloud sound architect Rex Kudo (Post Malone, Lil Uzi Vert), “Sober” is a melancholic story of unrequited love, as Pinch falls hard for a woman who only thinks of him on drunken late nights. Atop tweedling electric guitars and echoing synths, Pinch lays out the myriad ways she treats him wrong and why he keeps running through this vicious cycle: “I’d do anything to feel alive/Please just let me feel alive.” “Sober” is the latest in a line of pre-released singles from the upcoming album, including the buzzing single “Perfect” (8.4 million Spotify plays) and the Pouya-featuring “That’s My Baby” (1.5 million Spotify streams).

Pre-order Back 2 The Beach: https://foundation-media.ffm.to/back2thebeach 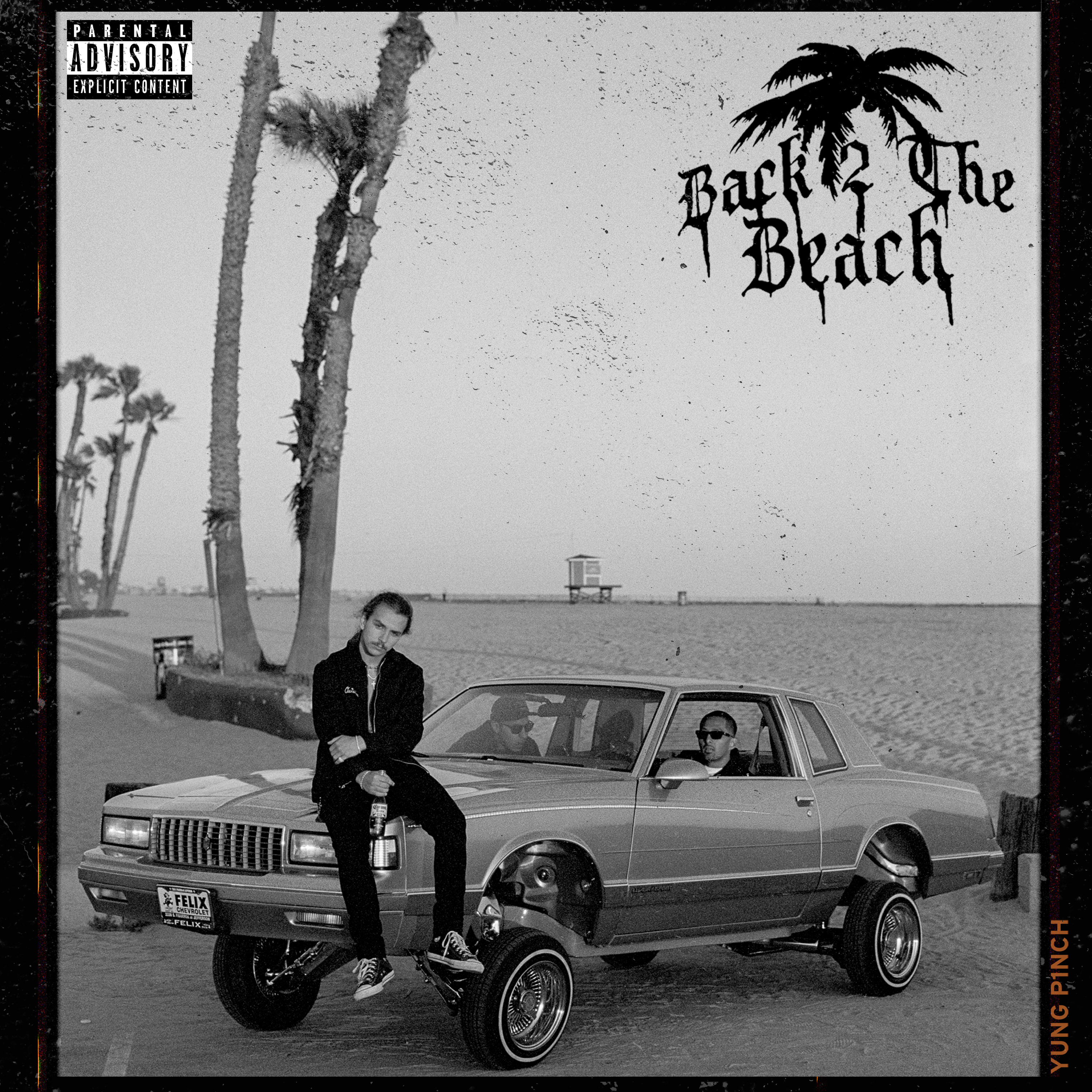 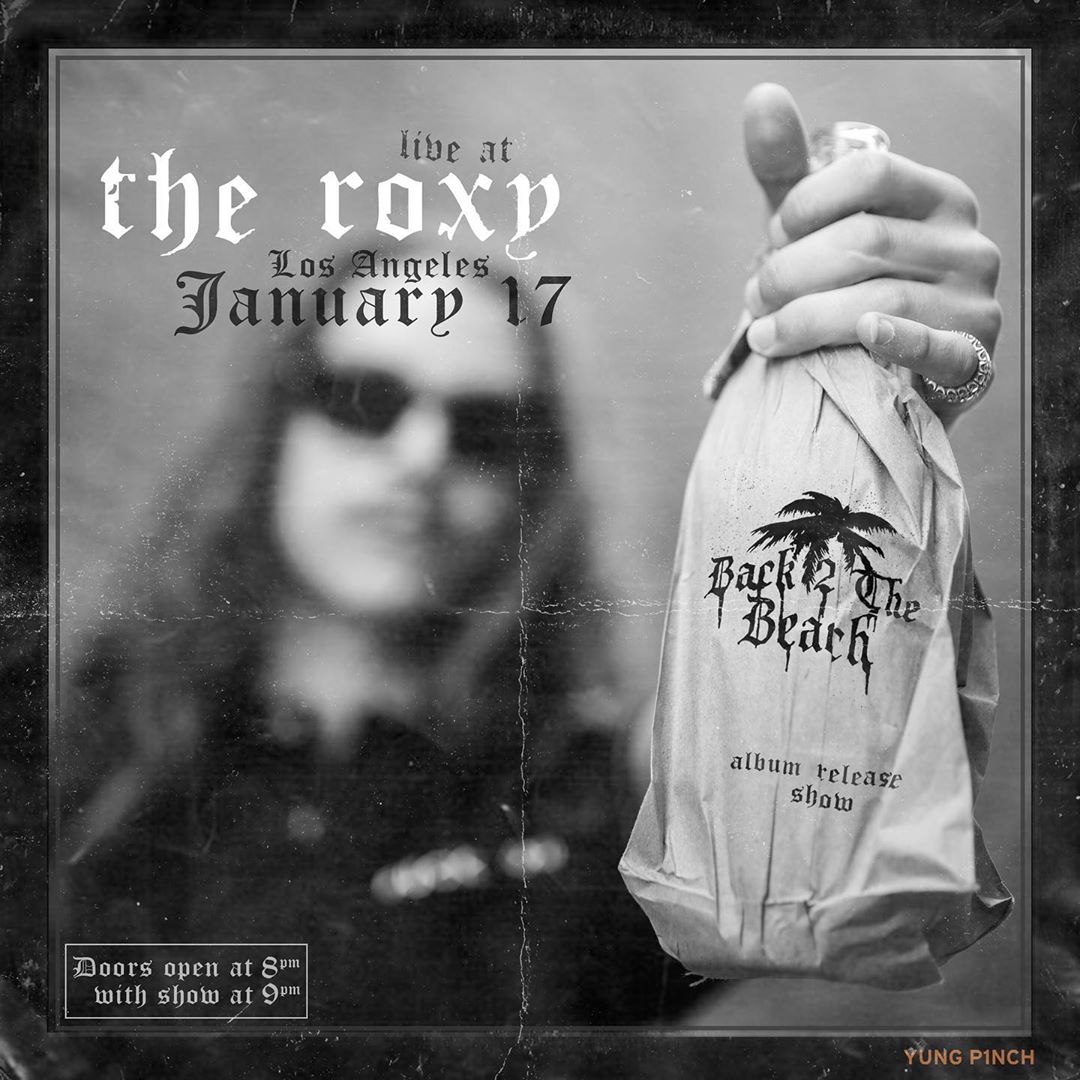 Pre-order Back 2 The Beach: https://foundation-media.ffm.to/back2thebeach