The Alamo Records Signee and His 1.5 Crew Prepare Their Takeover in an ATL-Set Video 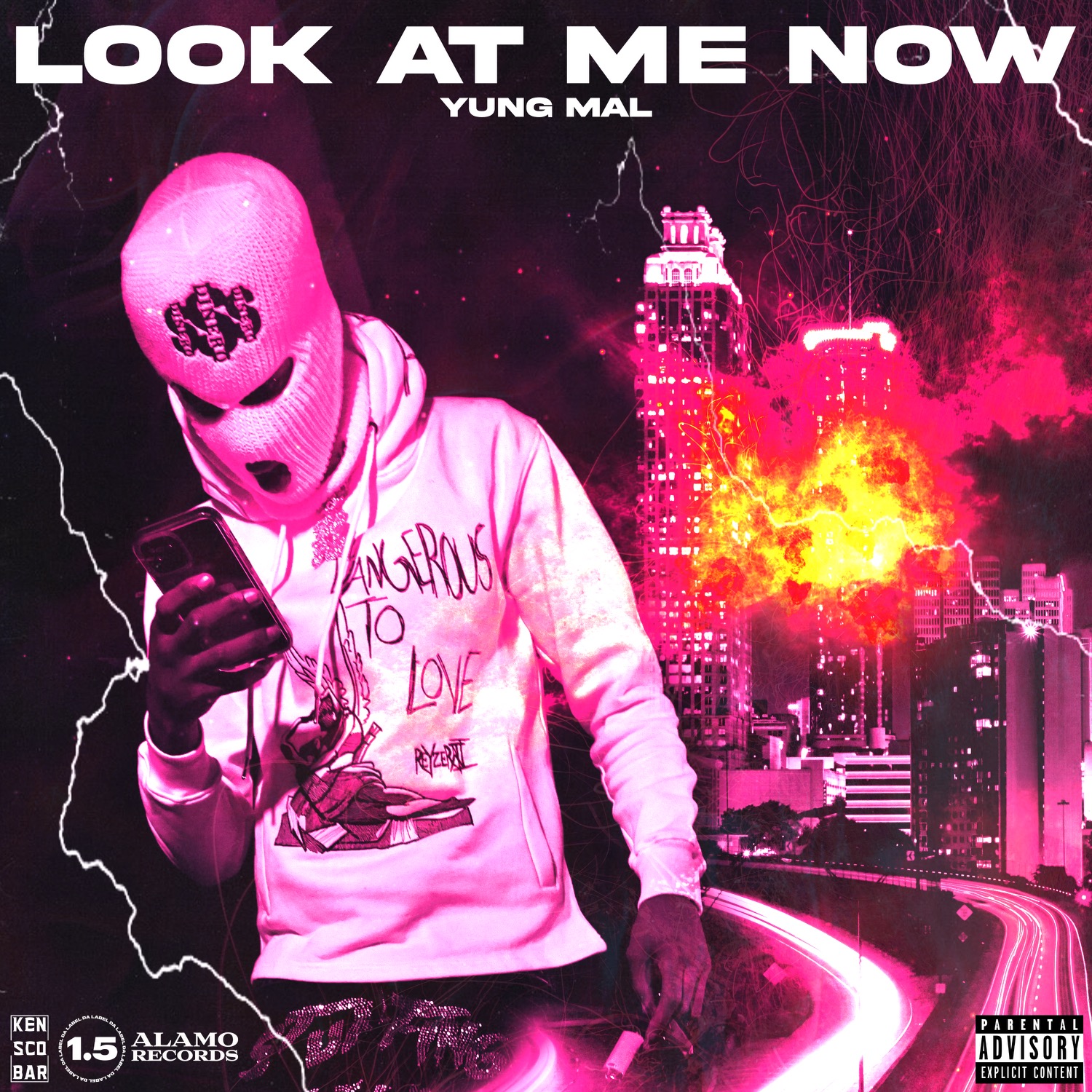 Yung Mal expertly navigates percolating trap beats, nimbly splicing stuttered syllables between speaker-knocking 808s. Today, the Alamo Records artist celebrates his rise from nothing to something with “Look At Me Now,” his flex-heavy new video single. Blessed with bouncy pianos and thudding bass courtesy of producers Niles Wave and Yung Deee, “Look At Me Now” is a triumphant statement of purpose for Mal, touting his Zone 6 pride and his love for all things designer: “We got a second now we skraight/Hood on my back like an ape/Off-White hoodie but my shoes, they Bape.” In the video, directed by Mike.Envision and Yung Mal himself, the 1.5 Da Label chieftain and his crew enjoy a lively night in the A, before pausing the music to take a phone call from Gucci Mane-affiliated rapper Foogiano.  “Look At Me Now” is Mal’s second quality visual of the month, following “Stay Down,” which features a cameo appearance from NLE Choppa.

Stay tuned for 1.5 Way or No Way, Mal’s next project, coming later this year.

Watch “Look At Me Now”: https://youtu.be/3JsI7ifFRKE

Buy/Stream “Look at Me Now”: http://yungmal.lnk.to/LookAtMeNow