The Zone 6 Standout Flashes His Ice and His Ice-Cold Flow in His First New Video of 2021, With a Cameo From NLE Choppa 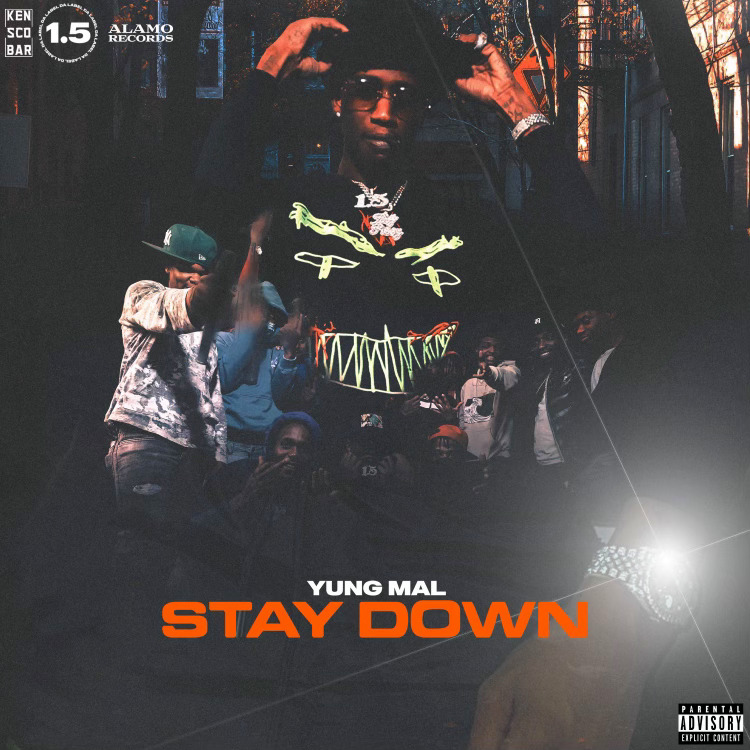 With a supernatural feel for rhythm and a devil-may-care demeanor, Yung Mal is ready to take the next step. Giving a glimpse of his hectic and high-flying lifestyle, Mal shares “Stay Down,” his new music video. Doing donuts around swirling flutes and insistent 808s, Mal shows off his rapidfire patter on the new track, occasionally switching to a cut-time triplet flow to pontificate about his problems and brag about his hard-earned riches: “Stay down, stay down, stay down, stay down/None of this sh*t did come overnight/I ran that sh*t all the way up from the ground/The bands don’t fit cause my pants too tight.” In the video, an effortlessly fly Mal shows off his ice and counts his cash as he throws down in Candler Park with his 1.5 Crew and other close friends including NLE Choppa.

Stay tuned for 1.5 Way or No Way, Mal’s next project, coming later this year.