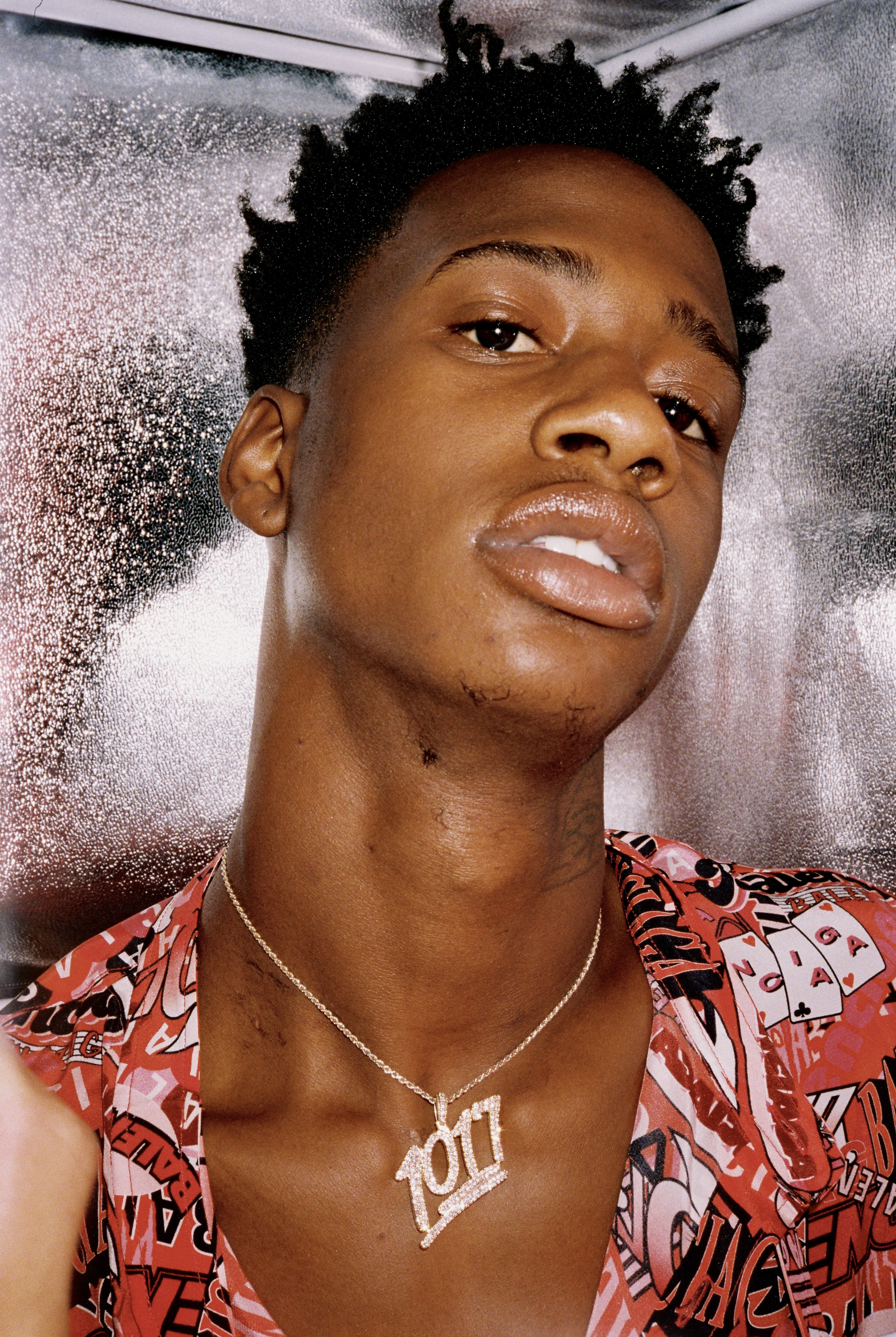 A versatile rhymer who switches up his flow for every song, Atlanta’s Yung Mal is one of his city’s most promising risers. Today, Mal shares “What’s Poppin’,“ a carefree, flex-heavy video single. Skating atop a minimalist trap instrumental, populated by faint flutes and ringing guitar chords, Mal warns the haters and sleepers that he’s up next: “N**** just started, the sh*t I been done/Stay down, look at a storm a-comin’.” In the video, directed by Mal himself, the 24-year-old artist shows off his bands, his whip, and his jewel-studded watch as he mobs in the ATL with a crew of homies. “What’s Poppin'” is Mal’s first video since “How It Feel,” his May collaboration with frequent duo partner Lil Quill.

Earlier this year, Mal made waves with the release of his project 6 Rings. Produced entirely by Baltimore’s Pyrex Whippa, 6 Rings received praise from publications like HYPEBEAST and XXL. Sporting appearances from Lil Keed, Lil Gotit, Doe Boy, and common collaborator Lil Quill, the collaborative effort featured 3 of Mal’s fastest-moving singles yet, “Blake Griffin,” “Goin’ Up,” and “Shut Up.” The 12-track effort is a testament to the chemistry between Pyrex and the Atlanta emcee, as Mal puts his own stamp on the lively hi-hats and innovative melodies laid down by Pyrex, finding a multitude of pockets and culminating in a collection of head-nodding bangers. 6 Rings is available to stream everywhere via Alamo Records. 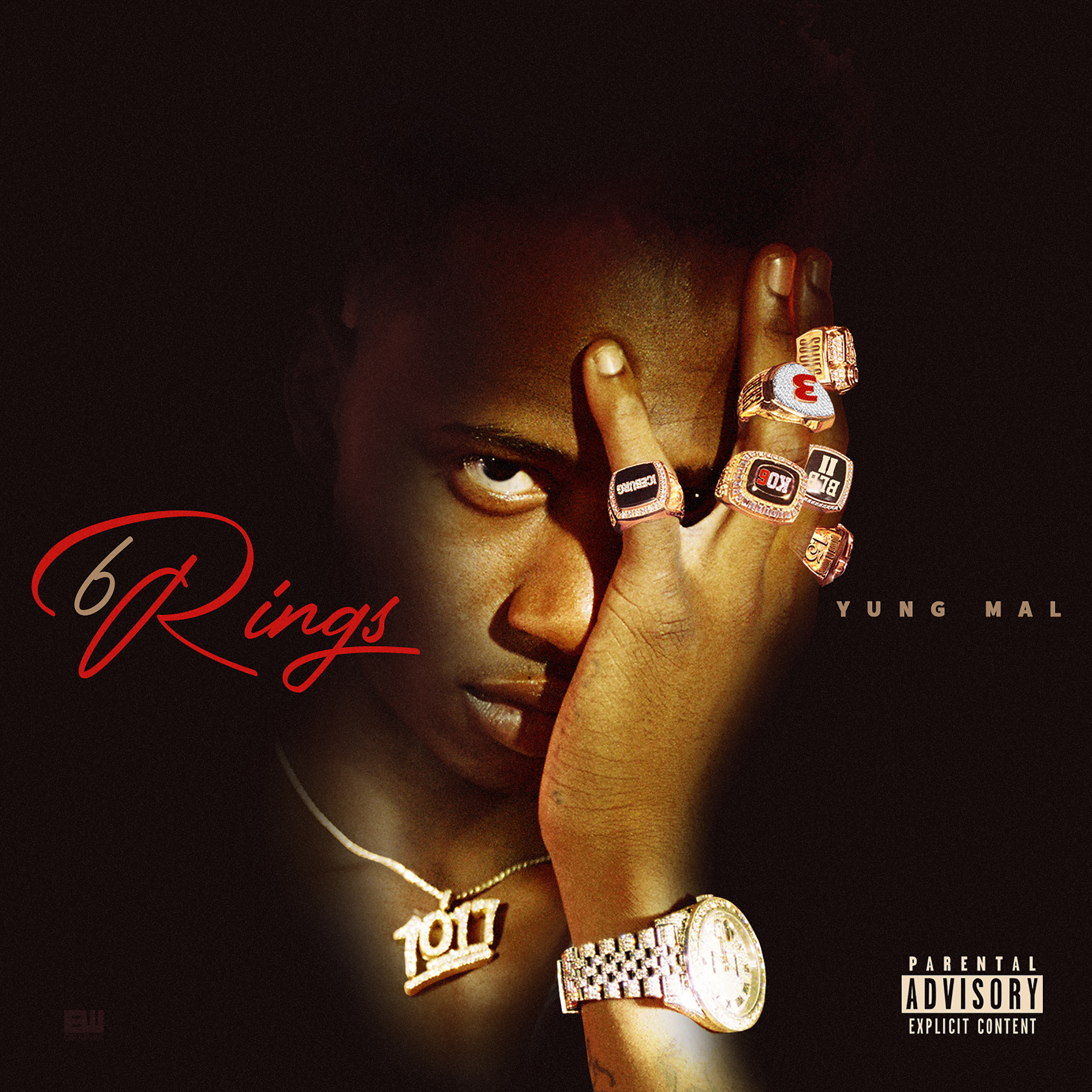