“Yung Mal & Lil Quill have quickly become two of the most promising young artists coming out of Atlanta.” – Elevator

Crackling with youthful energy and an athletic rhyming ability, Yung Mal is one of Atlanta’s most talented newcomers. Flashing his lyricism on his latest trap bouncer, Yung Mal shares “#’s” (pronounced “numbers”). Laying out a case for his rap supremacy with mathematical precision, the just-turned 24-year-old (happy birthday Mal!) counts his accomplishments one-by-one: “They talkin’ plate, we already ate (8)/Everybody got a set, n**** we straight/N****s gon’ hate, huh, ok/I bet this 9 make his ass lose weight.” In the video, Mal shows off slick dance moves in black and white, multiplying his flex with an angry army of clones.

“I made ‘#’s’ on a late night/early morning while I was in my zone,” says Yung Mal. “I just went straight in. The beat was so hard—I remember going to the restroom with the beat still playing in my head.” 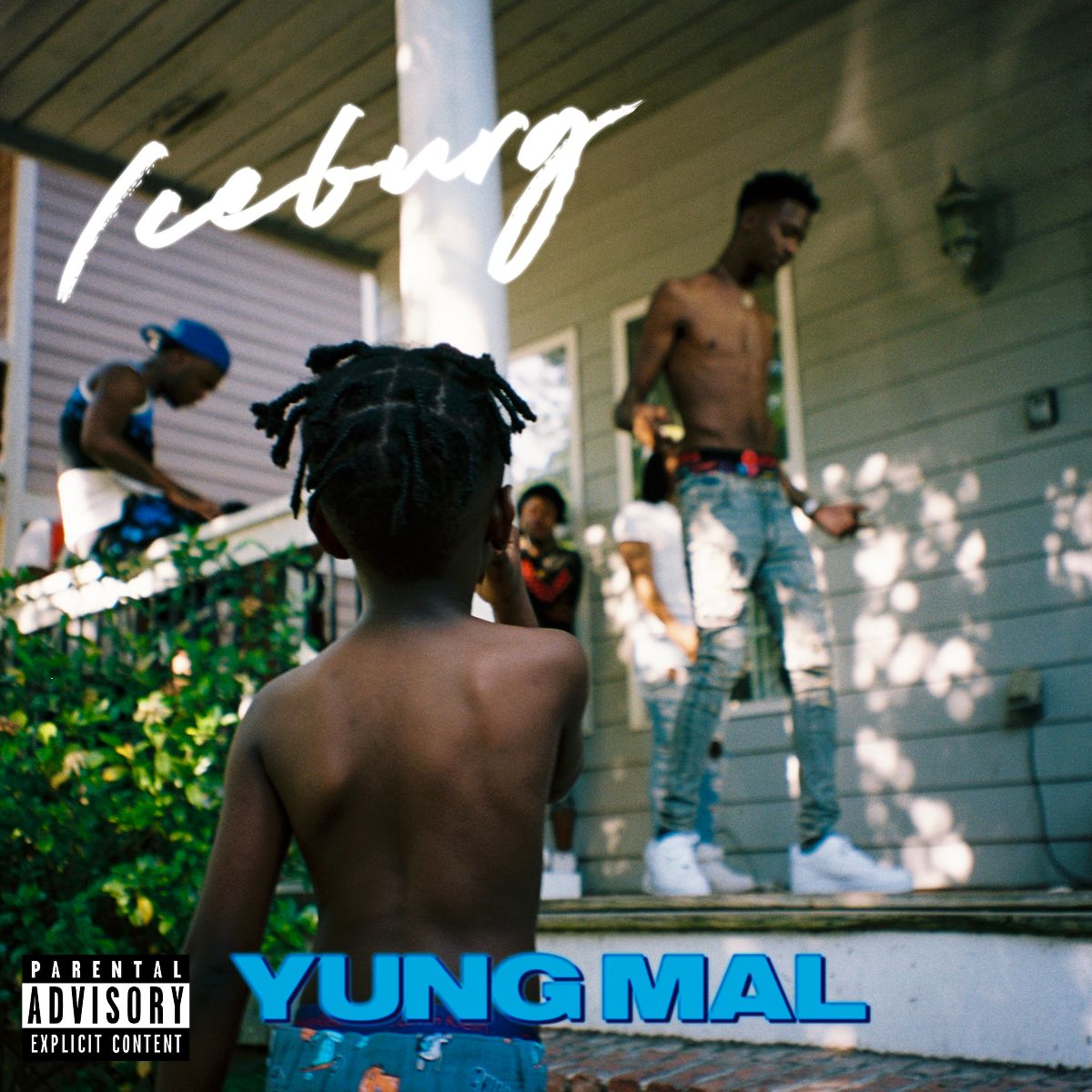