2022 Albums Include Young Dolph + Full-Lengths From All PRE Artists 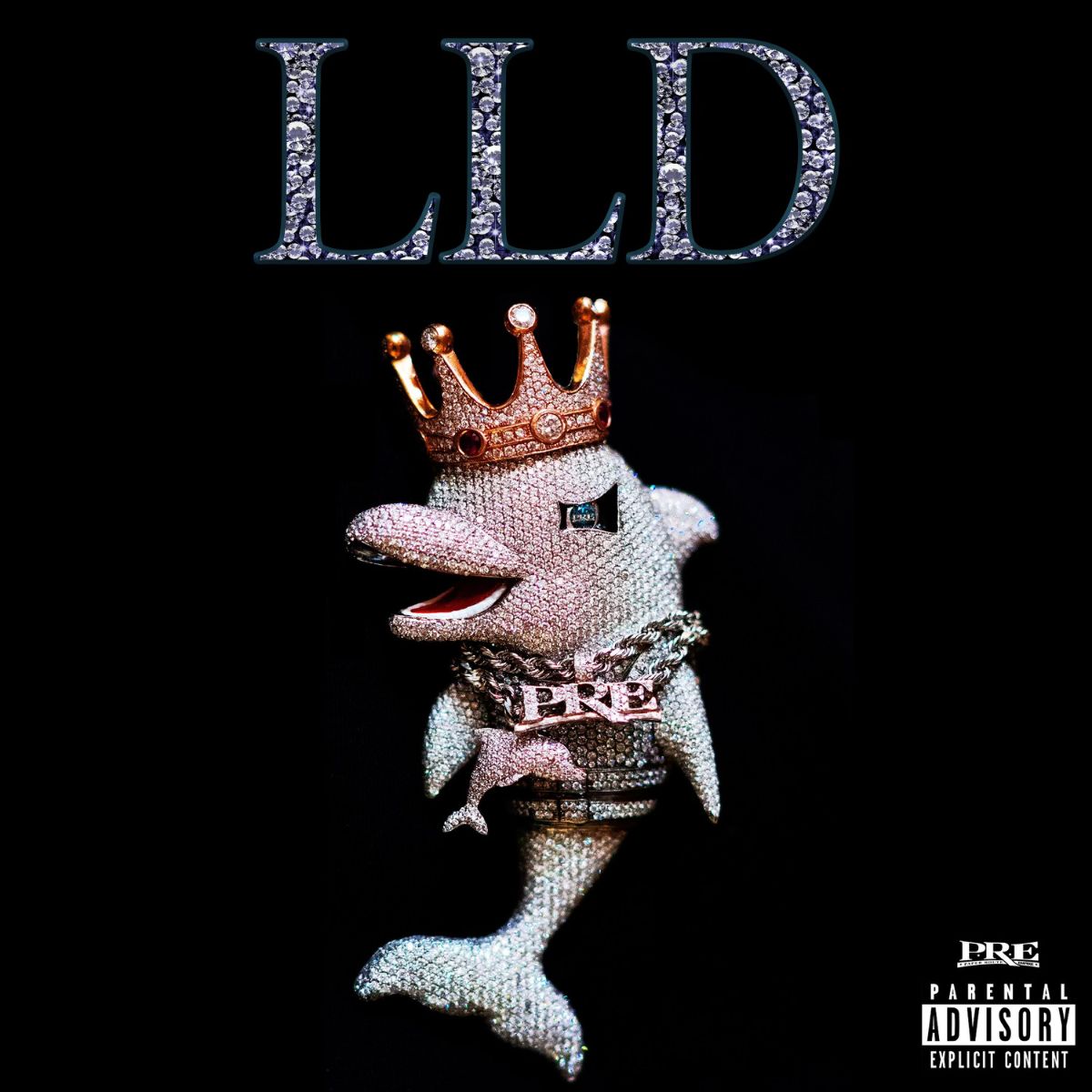 “Of the many definitions of the word ‘Empire,’ the one that stands out the most is ‘a large conglomerate, ruled by a superior authority, especially an Emperor.’ And Dolph was just that. He moved through this earth with the grace of a King. He led us through this industry with strategy, knowing that there were obstacles. And with his foresight, those obstacles were, and will continue to be unsuccessful.

In this life, the measure of a man isn’t what you managed to acquire, it’s how you treated other people. Did your life have meaning. Did you give more than you received. We are so grateful that his legacy has been solidified not by what he had, but what he accomplished. Since his passing, the outpouring of love and support has been overwhelming. And for this we are eternally grateful.

As a family, we are grieving. As an organization, we have never been stronger or more prepared to continue building on the foundation that Dolph set for us.

Every artist on the label–Key Glock, Jay Fizzle, Moochie Grape, Kenny Muney, Joddy Badass, ChiTana, Big Unc, Snupe Bandz, and Paper Route Woo–were all hand picked, because beyond talent, he saw in them the same hunger and determination he saw in himself. He spent time cultivating them as artists, and mentored them until they discovered their own greatness. Each one is more than ready to fulfill their destiny. And they have the support of this entire Empire behind them.

PRE is unstoppable. And we have proven this time and time again. We thank you all again for your love and support as we continue forward.

Always hustling hard to put on talented artists who lived up to his high standards, Young Dolph dedicated his career to building a Paper Route Empire in his hometown. His roster of Paper Route Empire artists are carrying his legacy in 2022 and beyond. Today, Paper Route Empire announces their upcoming slate of releases, demonstrating why it’s one of the most successful independent labels in music. Today, PRE releases the heartfelt song, “Proud” by Key Glock.

Long Live Dolph is reflective, but it is also triumphant; Paper Route Empire will continue building on the foundation that Dolph laid. 2022 is Paper Route Szn. 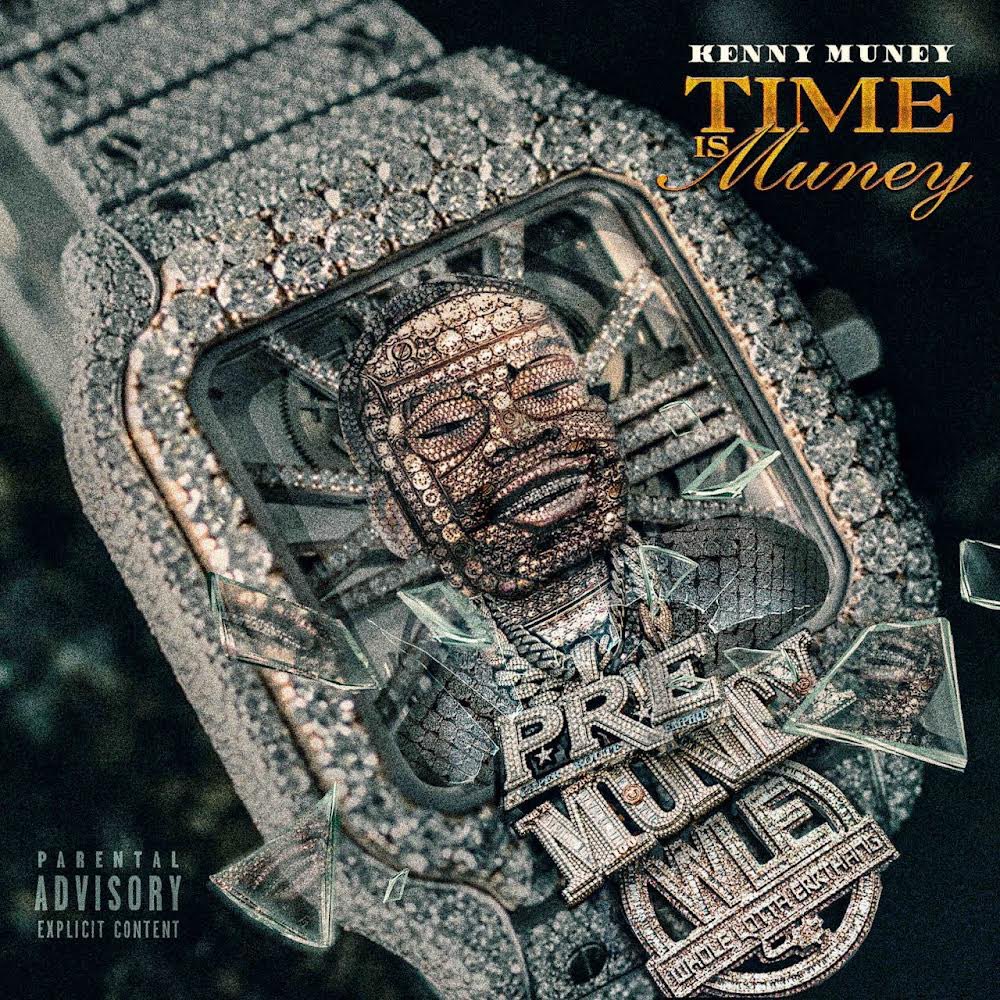 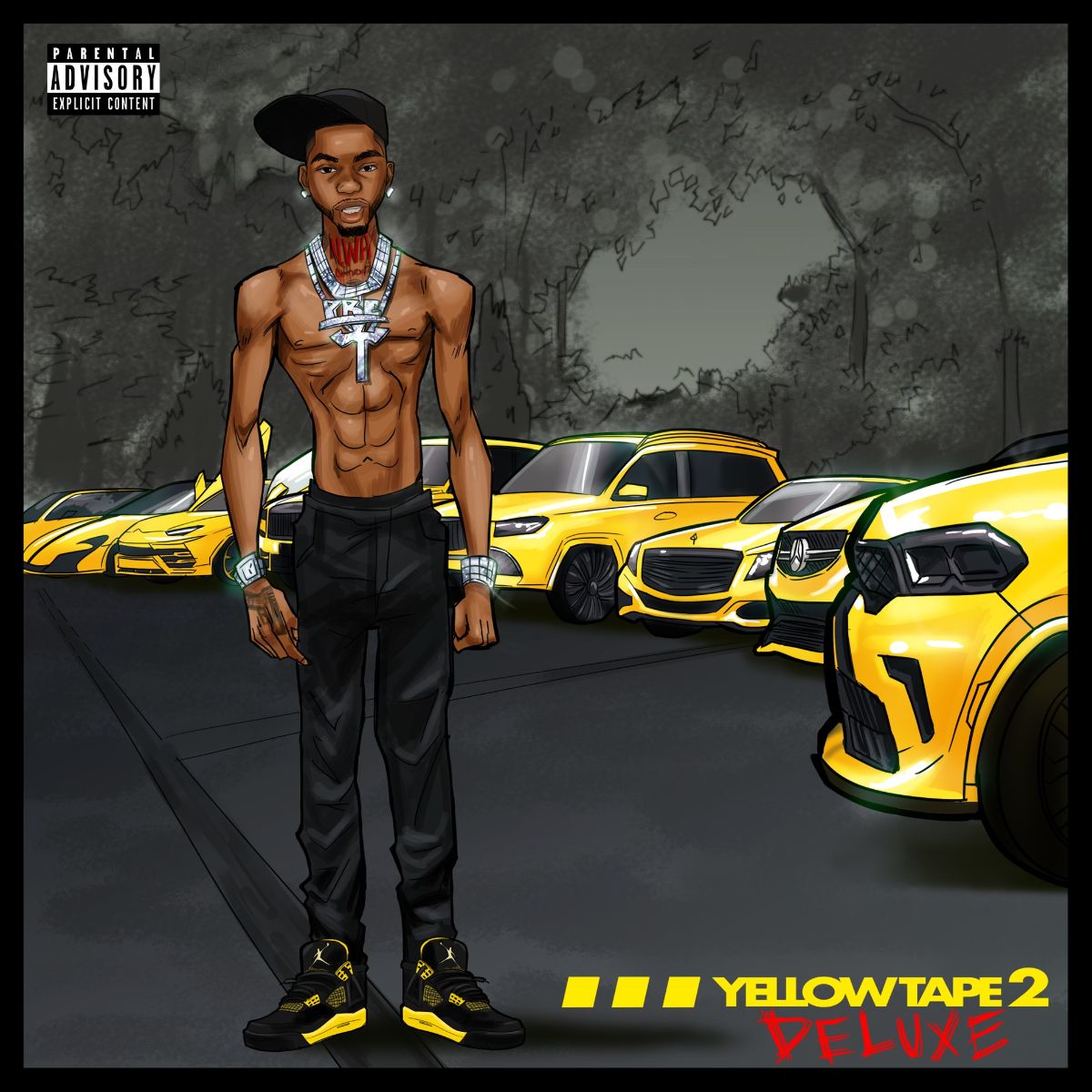 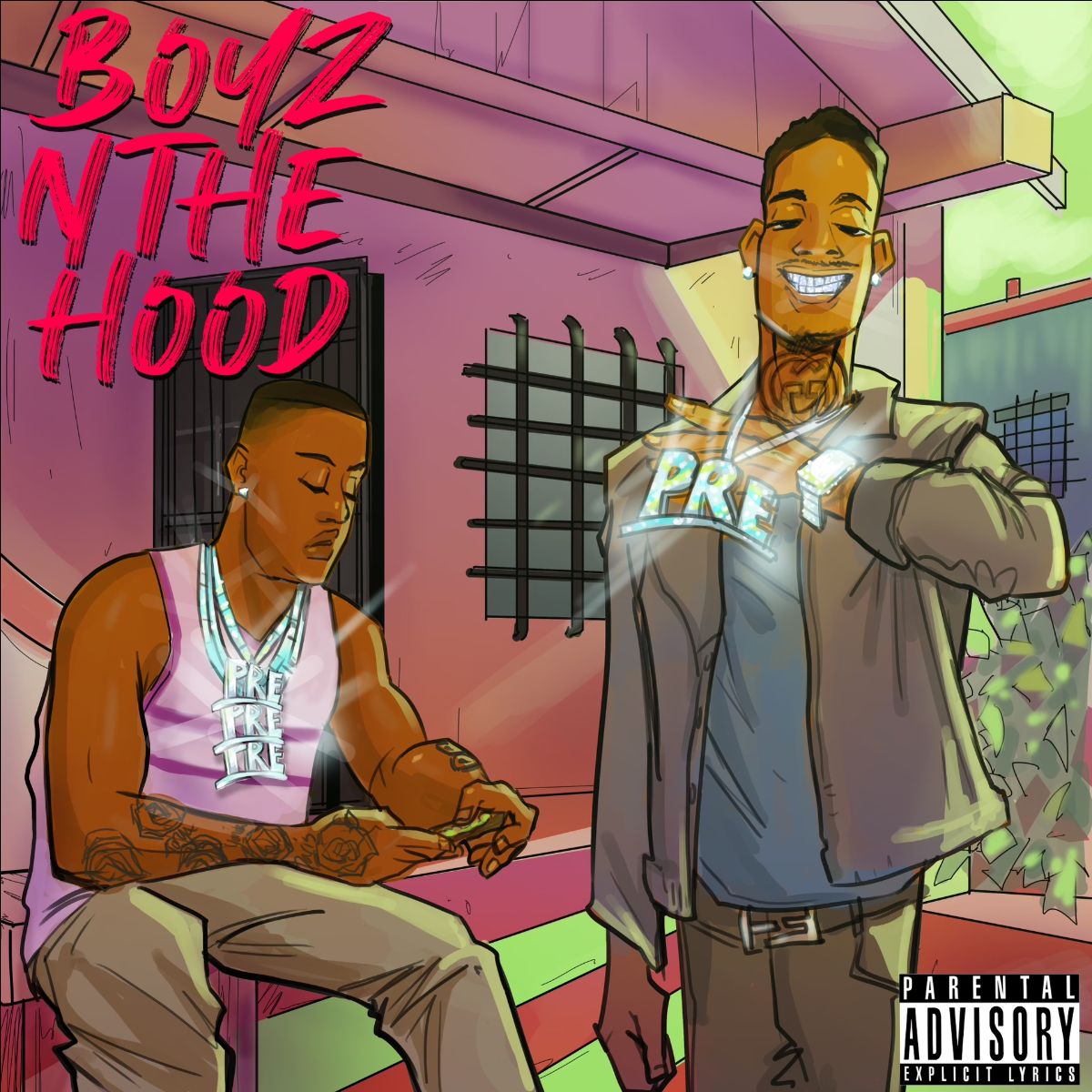 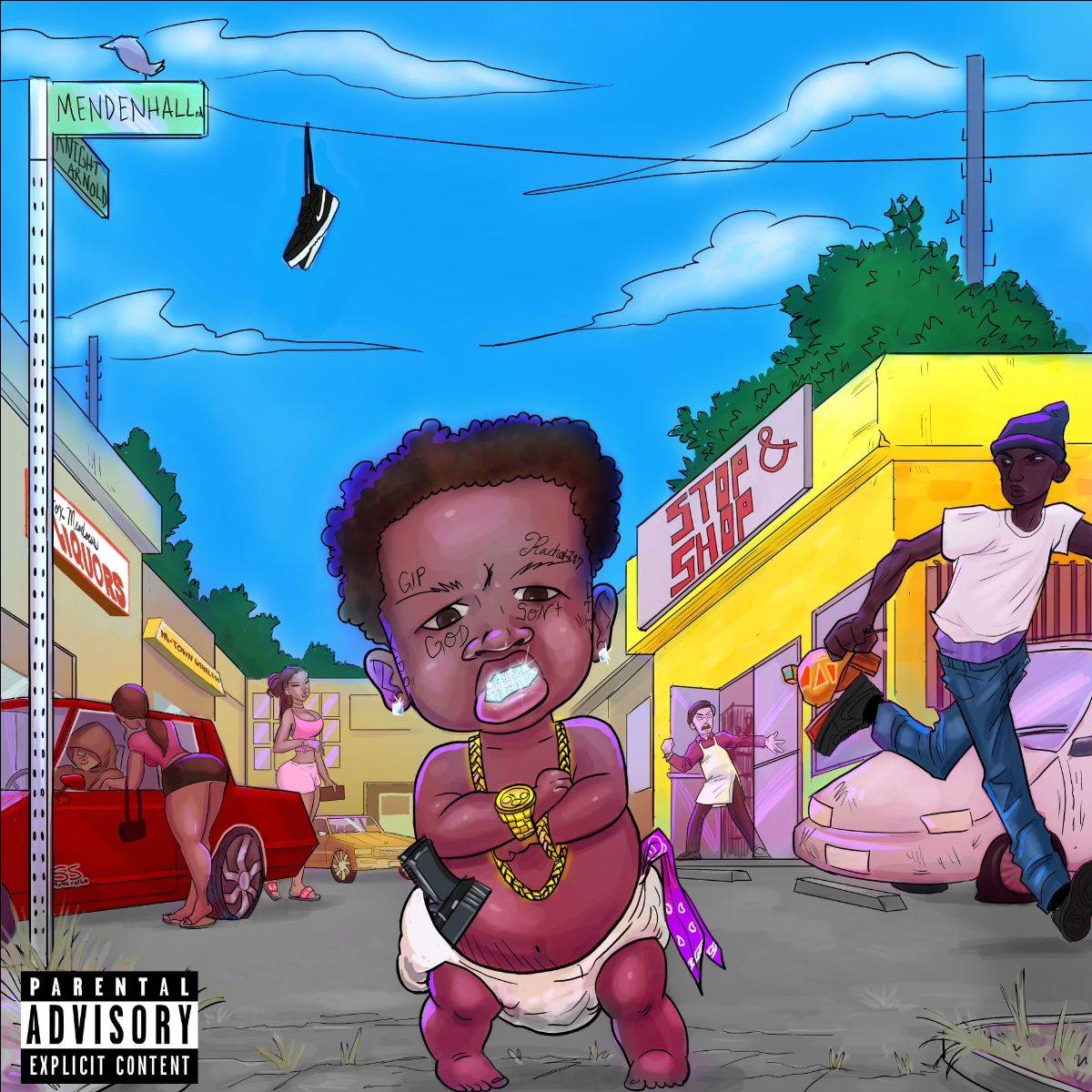 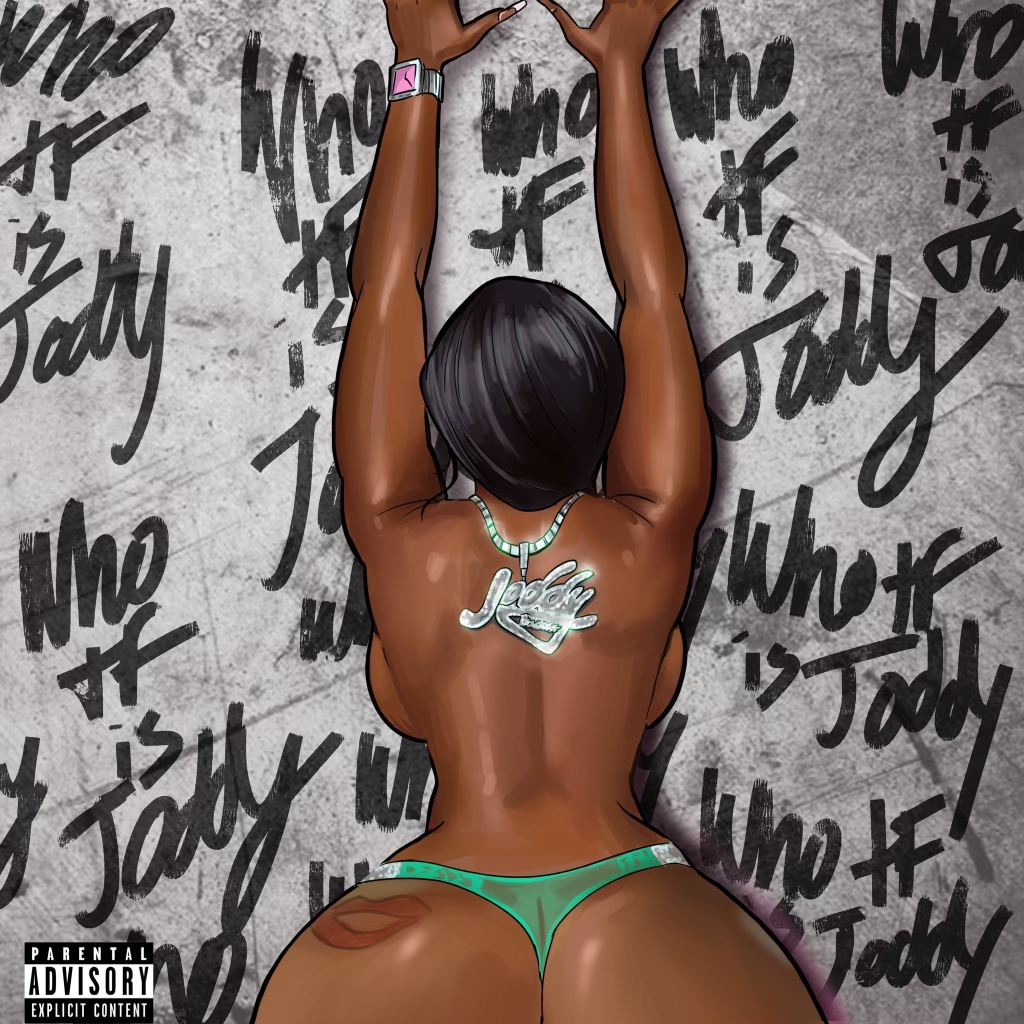 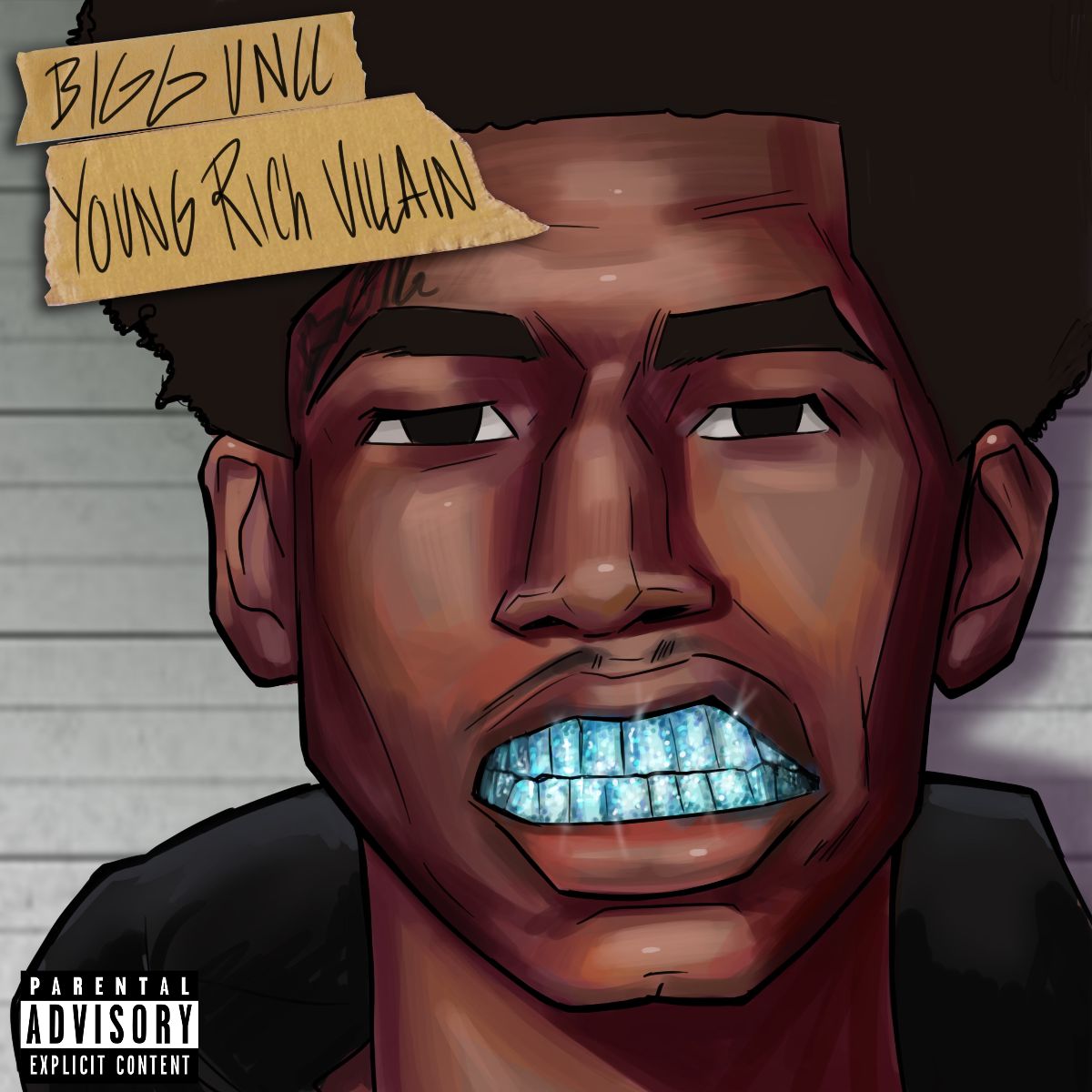