The Follow-Up to 2019’s Billboard Top 10-Charting Dum and Dummer, D&D2 Rekindles the Chemistry That Makes Young Dolph and Key Glock One of Rap’s Best Duos

Tag-teaming trap tracks with outlandish flexes, Young Dolph & Key Glock are rap’s most in-demand twosome. Today, the Paper Route EMPIRE rappers officially announce Dum and Dummer 2, their second full-length collaborative album. The follow-up to 2019’s Dum and Dummer, which peaked at #8 on the Billboard 200, Dum and Dummer 2 finds Dolph & Glock operating at an even higher level of craftsmanship, charisma, and luxury. The two rappers–and blood cousins–often seem like two halves of the same brain, each seamlessly picking up threads and finishing lines that the other leaves off.

Currently available for pre-order, album is home to “Case Closed,“ last month’s hauntingly flex-heavy single, and Key Glock’s bombastic solo cut “I’m The Type,” as well as plenty of new highlights. Boasting artwork that slyly references MTV’s most famous duo Beavis & Butthead, Dum and Dummer 2 features several solo tracks from both Young Dolph and Key Glock interspersed with the heavy-hitting collab songs. Featuring production from PRE’s own Bandplay, who shows off his tremendous musicality and versatility, along with beats from Memphis natives like DJ Squeaky and Sosa808, Dum and Dummer 2 hits the internet on March 26th via Paper Route EMPIRE.

“Dumb & Dumber is one of my and Glock’s favorite movies,” says Young Dolph. “We do stuff in real life that’s just like they do in that movie. We just like having fun with everything we do.”

To accompany the announcement of the album, the duo “Aspen,” a new music video and single that is icy in all senses of the word. Blessed with a deeply soulful beat from Bandplay (“that’s who I’m runnin’ up the bands with,” rhymes Dolph), complete with textured blasts of organ and twinkling keys, “Aspen” is a master class in flexing, as Dolph & Glock brag about ballin’ out in Colorado’s ritziest mountain town. Each rapper has a blast slaloming around Bandplay’s 808s to craft their assonant boasts: “Get out my way, I’ll pop you like an Aspirin/Trap n**** on my way to Aspen/Smoke the best weed and spend millions on fashion,” spits Dolph on the hook.

Home to fan-favorite hits like “Water On Water On Water” and “1 Hell Of A Life,” Dum & Dummer was a deluxe-sized showcase for the duo’s inimitable chemistry and unparalleled flexes. Dum and Dummer inspired a successful joint tour, during which Dolph & Glock sold over 43,000 tickets and sold out shows in multiple markets. Dolph & Glock connected earlier this year for “Green Light,” a highlight single from the deluxe version of Dolph’s Rich Slave album, which peaked at #4 on the Billboard 200 upon its release in August. Look for the Memphis natives to make just as big a splash with Dum and Dummer 2. 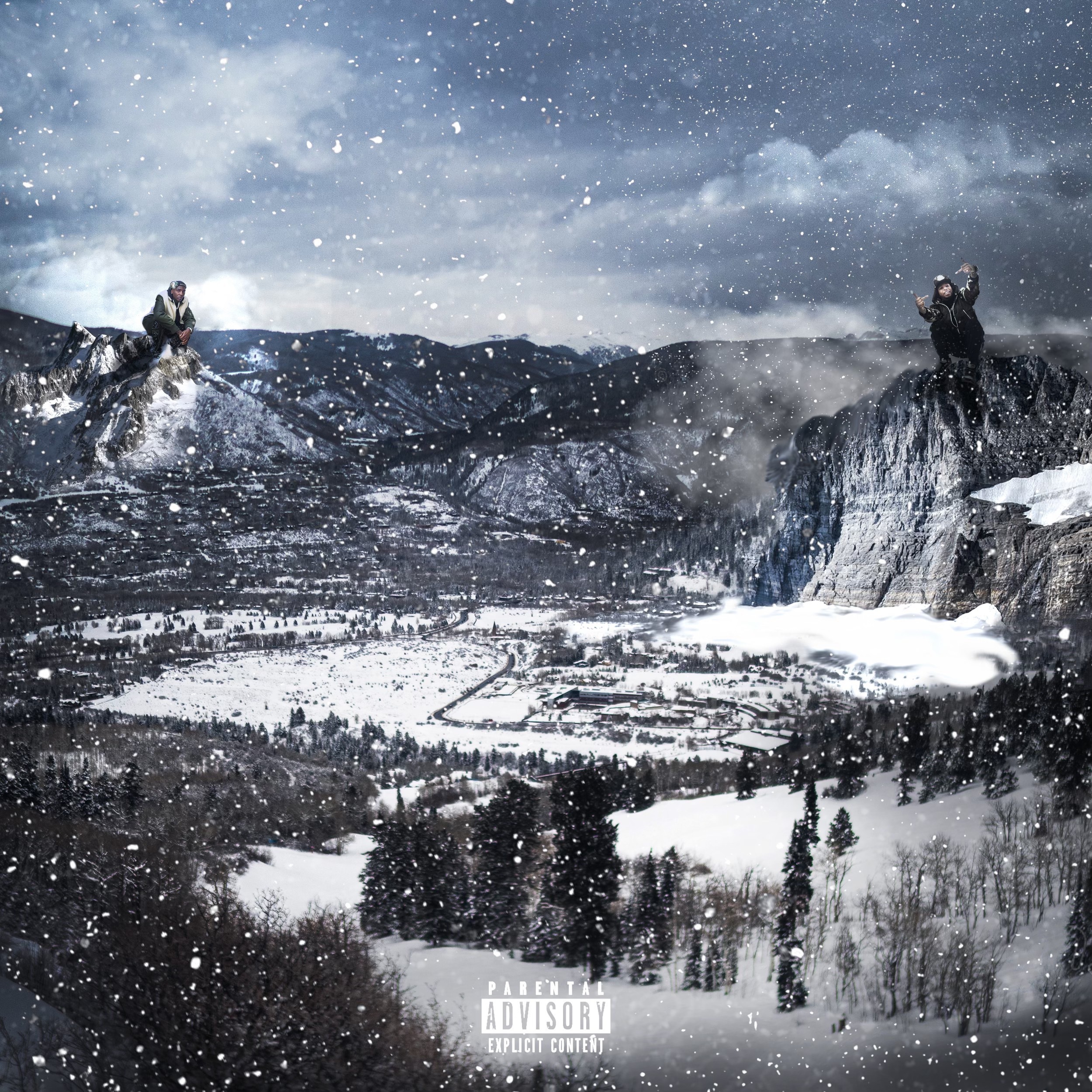