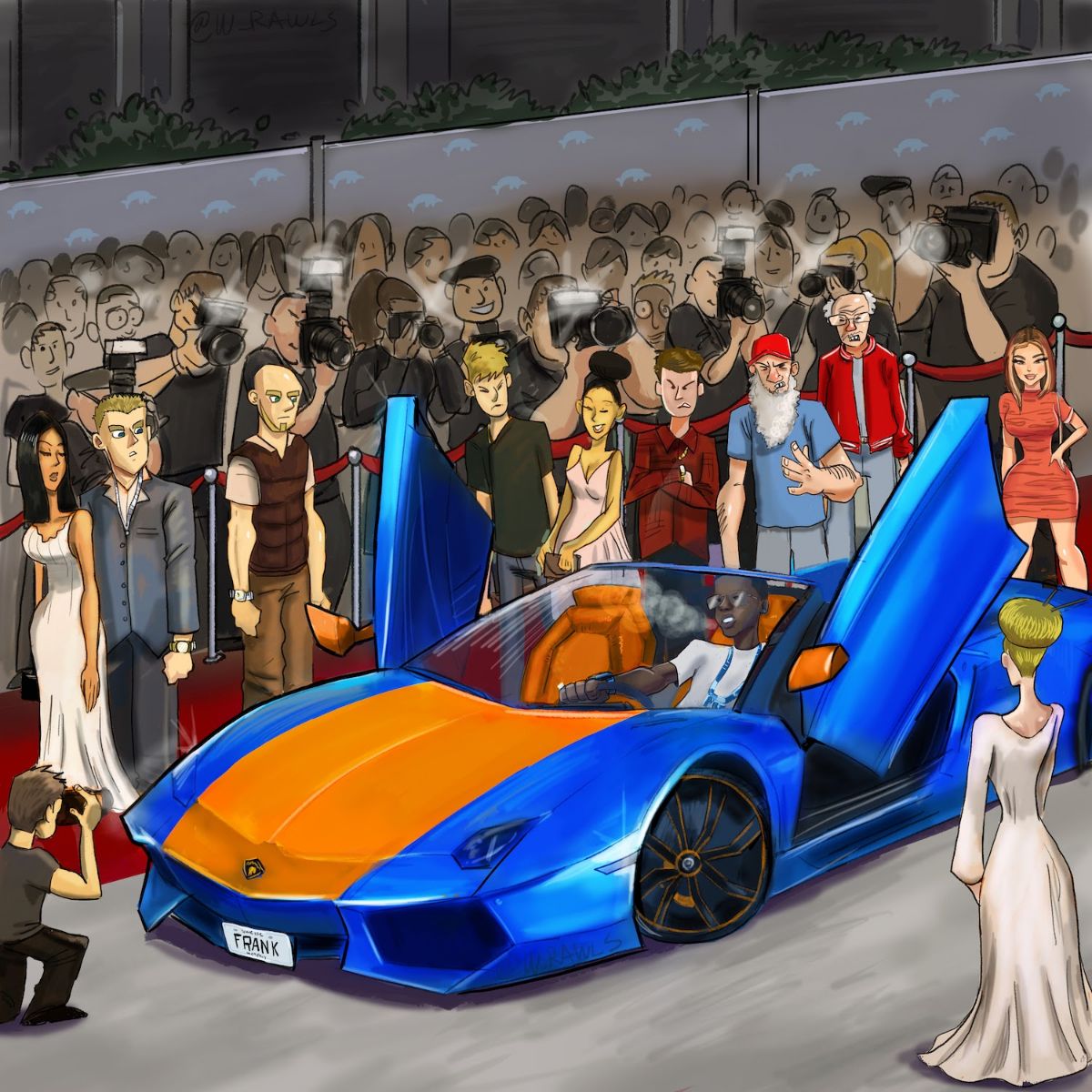 Young Dolph’s music videos combine his undeniable rap bangers with elements of comedy and tributes to his favorite films and film directors. In his new video for “Cray Cray,“ a new video from his biggest-ever album Rich Slave, Dolph showcases his acting skills as he visits his various female friends across town. Produced by Bandplay, “Cray Cray” finds Dolph sharing boastful details about his twin vices of women and wealth: “Money blue, diamonds too, ain’t no rules, n**** (Uh)/I went swimmin’ and lost a Rolex in the pool, n**** (Uh)/Fell asleep on one b*tch and woke up with two, n***** (What?)/If you was livin’ like this, shit, what would you do, n*****?”

Directed by Young Dolph himself, the “Cray Cray” video pays tribute to Dolph’s favorite director John Singleton, particularly his 2001 film Baby Boy, and features a cameo appearance from That Girl Lay Lay (the youngest female rapper to ever sign a record deal), who finesses a band out of Dolph when she catches him with a woman he’s not supposed to see.

Last month, Dolph made waves with his new album Rich Slave, his most emotional, political album yet. The album explores Dolph’s rags to riches story, emphasizing his Memphis roots with Dirty South instrumentals and recorded phone conversations with a family friend, as he mixes his trademark flex-heavy witticisms with his thoughts on the responsibility that comes with mogul status. As Dolph flexes bar after bar about his earned wealth, the album title Rich Slave emphasizes the glass ceiling on the upward mobility of Black people; no amount of money allows you to escape racism as a Black person in this country. Featuring singles like the West Coast tribute “Death Row,“ the conversational “Blue Diamonds,” and the Megan Thee Stallion-featuring riders’ anthem “RNB,” Rich Slave peaked at #4 on the Billboard 200 and hit #1 on Billboard’s Independent Albums chart, selling over 65k units in its first week and generating over 44 million on-demand streams.

Praised by GQ and others for his topical “Sunshine” single (“Young Dolph Is Leading Rap Through the Pandemic” – GQ), Young Dolph recently earned a spot on Billboard’s list of Indie Power Players for his stewardship of his Paper Route EMPIRE label. The rapper recently released videos for Rich Slave highlights “What’s Da Bizness” (1.7 million views) and “Blue Diamonds“ (6.7 million views) and gave away his custom-wrapped 2018 Lamborghini Aventador to a lucky fan.