He’s renowned for his witty punchlines and outlandish flexes, but Young Dolph always knows when it’s time to get real. Telling the story of his early rise like only he can, Dolph reveals his origin story on “Tric or Treat,” his new single. Produced by Pyrex, who provides creeping pianos suitable for a horror film score, the single positions Dolph as an unstoppable movie monster hellbent on changing the way the rap game does business. The Halloween-themed video finds Dolph stunting in front of his Rolls Royce, as dozens of Jack-O-Lanterns burn beside him.

“Tric Or Treat” recounts Dolph’s decade-spanning transformation from an ambitious hustler to a Paper Route Emperor. From the beginning, Dolph knew that he wanted to be his own boss, coming into the game with racks in his walls and designer clothes in his closet: “Yeah I brought all of the drips to the city, these n****s wasn’t even ownin’ sh*t yet/I came in this b*tch rockin’ Prada and Gucci and Dolce and talkin’ bout ownership, yeah/I just love stackin’ sh*t up, I like how it look, I play wit it like Legos/Full of that drank I DMed Rihanna and told her ‘let’s go spend half a mil on Rodeo.”

Bringing their triumphant trap flexes to the stage, the PRE duo recently announced  “Sirius XM Presents Young Dolph x Key Glock: No Rules Tour,” embarking in 2020. Dolph’s second national headlining tour, the “No Rules Tour” kicks off on February 5th in Seattle, passing through The Wiltern in Los Angeles on February 9th, the South Side Ballroom in Dallas on February 23rd, the Tabernacle in Atlanta on February 26th, Sony Hall in NYC on March 6th, and Vic Theater in Chicago on March 15th, wrapping up with a stop in Des Moines on March 19th. The “No Rules Tour” heralds another banner year for Dolph & Glock, as they look to start the new decade in style.

Watch the video for “Tric Or Treat”: https://www.youtube.com/watch?v=6u44q0cslfE 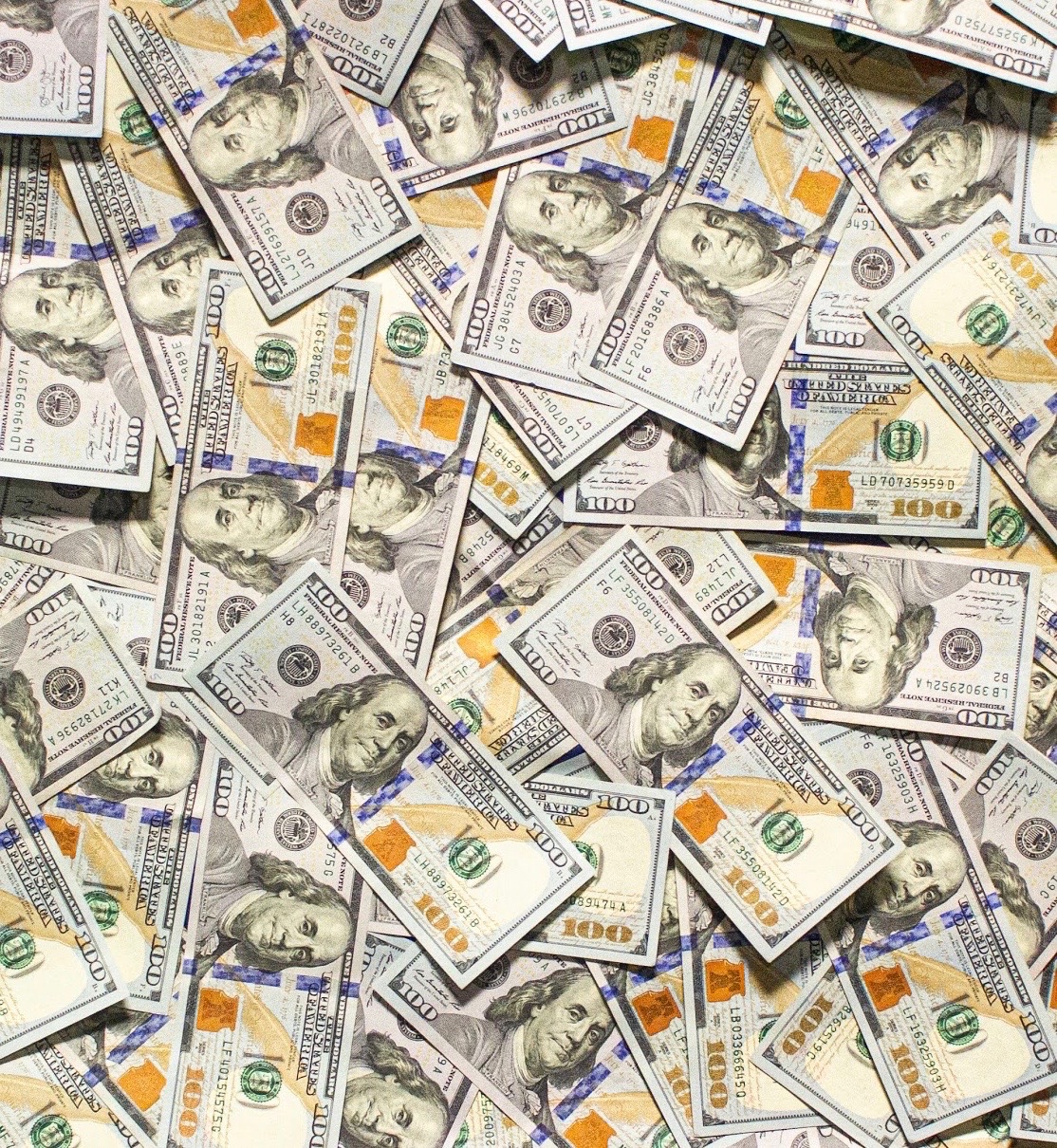 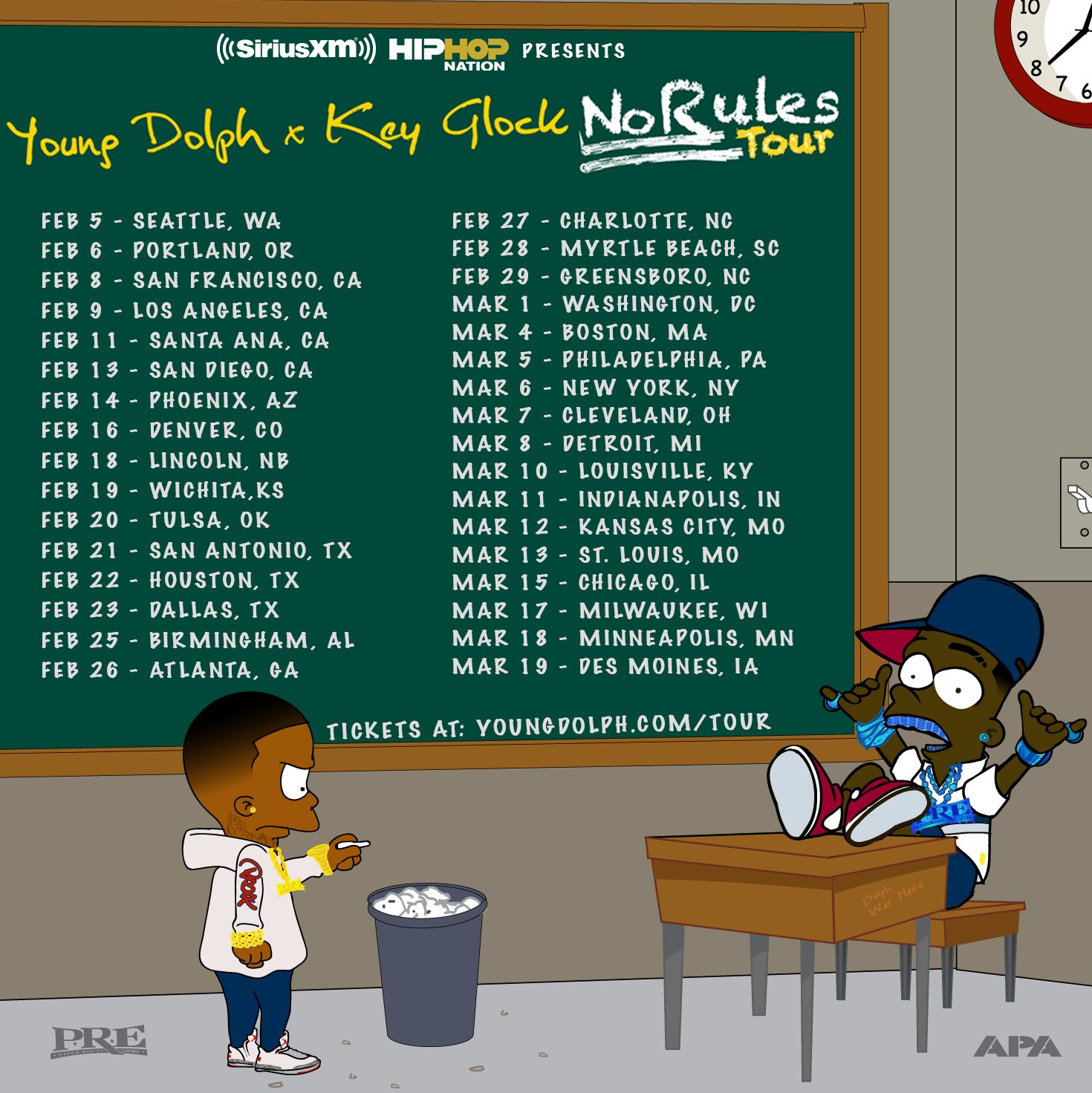 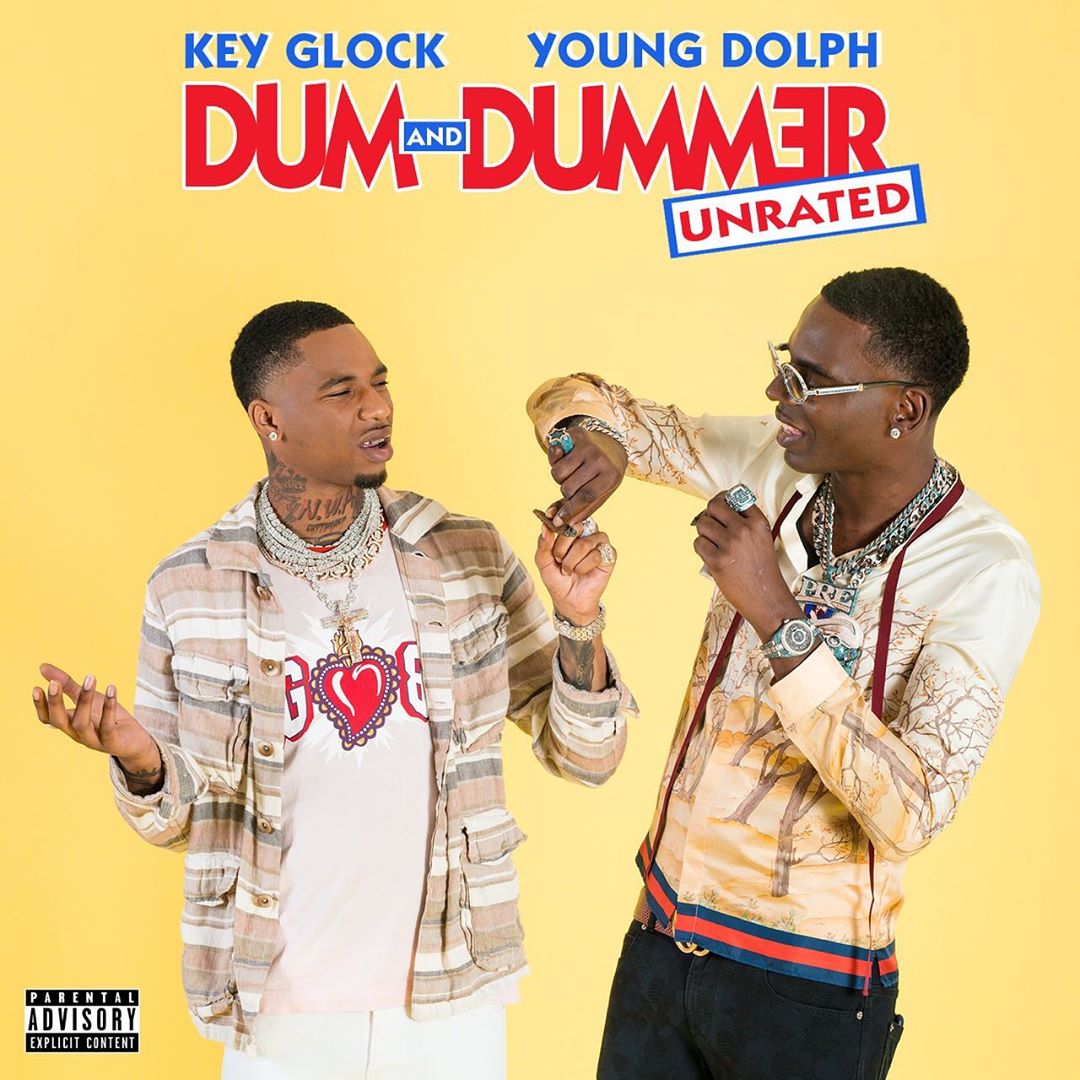 “The Making of Dum & Dummer“: https://www.youtube.com/watch?v=42uVeDnuaBU