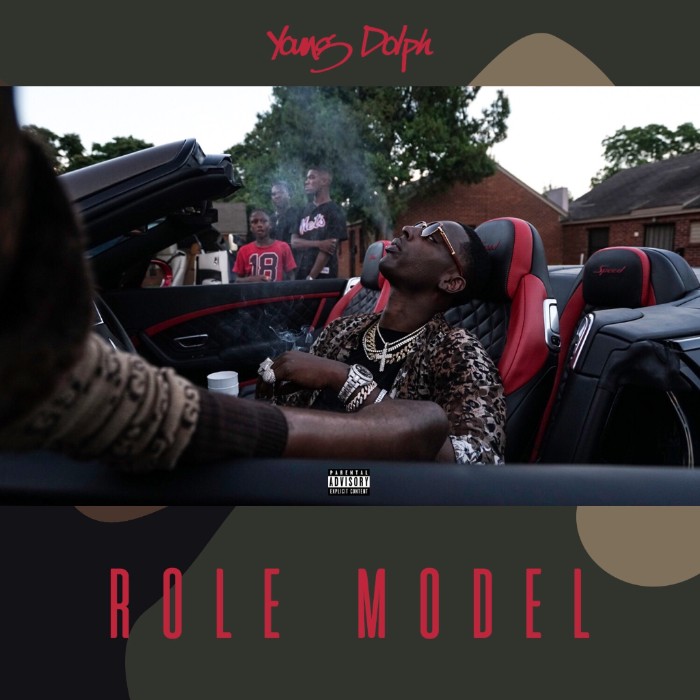 Today, Young Dolph announces his upcoming album, Role Model, to be released on September 21st via the label he co-founded, Paper Route EMPIRE.  A sly commentary on his industry stature as a pre-eminent independent rapper, Role Modelprovides a new context for Dolph’s braggadocio and proves that he does not need a big label to stand as a titan in the rap game. Taking shots at labels and oppressive industry bigwigs, Dolph triumphantly asserts his supremacy on the first single, “Major,”which features PRE artist Key Glock. “4s on the Mercedes, that’s major/Whole gang going crazy, that’s major/Millions on the table, that’s major/I turned dirt into diamonds, that’s major.”

Elaborating on his album title, Dolph says, “A role model is someone you can look to for guidance in certain areas. I’m a role model for this independent shit and I want all these young black kids to be inspired to get a hustle where they can own their own shit and create something with their own minds and creativity and become even better at it than their role model. He further explains the mood of the album, “It’s a super creative album, the most creative trap album ever put out. I’ve even got a song on there where I’m rapping and my mom is playing the piano. The album is hard as a motherf*cker.”

Carrying the momentum from a tumultuous, yet monstrously successful 2017 that included three full-length releases and two near-death experiences, Young Dolph is firing on all cylinders in 2018. Dolph kicked off the year with the defiant N****s Get Shot Everyday EP, an adrenaline rush of a six-track project that contrasts Dolph’s luxurious life with the dangers that come from being the industry’s most fearlessly honest emcee. Earlier this summer, Dolph shared the epic video for “Slave Owner,” which drew inspiration from Quentin Tarantino’s Django Unchained and took an exaggerated look at the relationship between artists and record labels, positing label execs as slave owners and comparing signed artists to Samuel L. Jackson’s Uncle Tom character from the film. One week later, Dolph stole the show at Miami’s Rolling Loud Festival, making national headlines when he brought onstage two Duke University baristas, who were fired for playing his music, paid them $20,000 cash, and led them and the audience in a rousing rendition of his hit (and the song Duke University deemed to be a fireable offense) “Get Paid.” With a massive, loyal fanbase and a ceaseless work ethic, Young Dolph strides into the next chapter of his career in style. 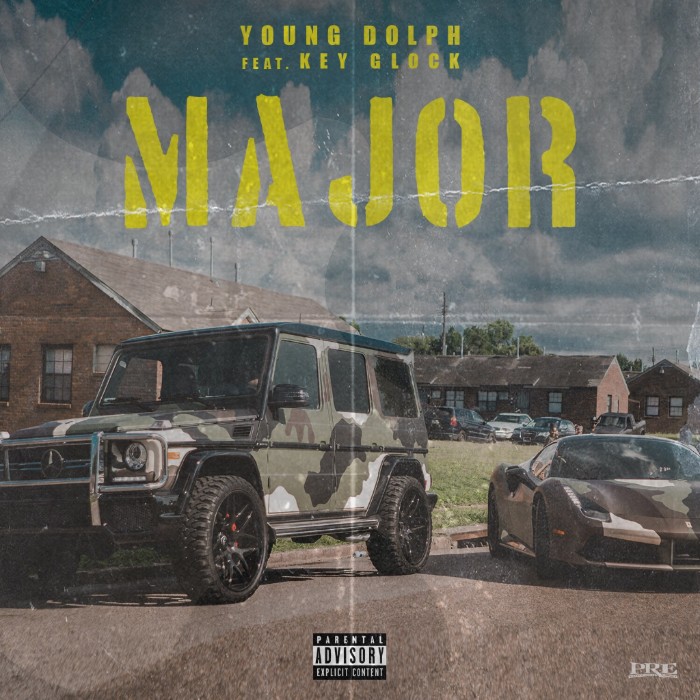