Building a grassroots fanbase with his prolific output and larger-than-life persona, Young Dolph grew into one of the biggest names in rap while remaining independent. Taking aim at major labels and the artists who eagerly sign to them, Dolph shares “Slave Owner,” his most outlandish video yet. Drawing inspiration from Quentin Tarantino’s Oscar-nominated exploitation flick Django Unchained, the TMZ-premiered video for “Slave Owner” takes an exaggerated look at the relationship between artists and record labels, positing label execs as slave owners and comparing signed artists to Samuel L. Jackson’s Uncle Tom character. In the video, Dolph remains fiercely independent, never falling under the thumb of individuals who would put a ceiling on his shine. Produced by Budda Bless, “Slave Owner” is the latest video from Dolph’s N****s Get Shot Everyday EP, a braggadocious 6-track project, following the trippy “Paranoid” and the luxurious “Kush On The Yacht.”

One of the most popular and compelling independent rappers in the game, Young Dolph raised his profile considerably with a tumultuous and ultimately triumphant 2017. In April 2017, when unknown assailants fired 100 gunshots at Dolph’s vehicle in Charlotte, NC., the rapper emerged unscathed and took the stage mere hours later to perform “Play Wit Your Bitch,” a savage diss track. Building upon that career defining moment, Dolph released Bulletproof, a collection of trap anthems that exhibited his bars and resilience. In October 2017, Dolph deep-dived into his personal life in Thinking Out Loud, a rock solid collection of ten no-bullshit tracks that followed February’s Gelato and Bulletproof. N****s Get Shot Everyday is available now for stream and purchase.

Check out the TMZ exclusive: http://www.tmz.com/2018/05/03/young-dolph-compares-record-labels-slave-owners-music-video/ 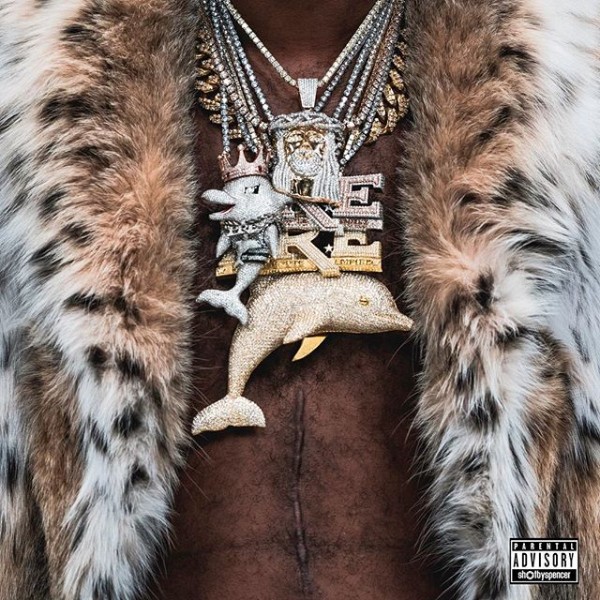