Yet Another Visual from Bulletproof. The King Never Stops.

If it wasn’t already apparent, Young Dolph seems to be completely invincible. Continuing to capitalize on the real-life conceptual basis of his latest album Bulletproof, Young Dolph dropped the fourth video from the project, the Metro Boomin-produced “In Charlotte.” Taking phone calls, throwing presidents in the strip club, and puffing chronic in inverted colors, Dolph Obama takes the definition of confidence to surreal heights. Even with an uncontested victory in the form of Bulletproof, Young Dolph seems to have no interest in calling off the attack.

A prolific chronicler of outrageous trap shenanigans, Dolph dropped a string of quality visuals from his recent Gelato mixtape over the past couple months. Recently, he rocked Versace snow boots in “Whole Lot,” unveiled the Ten Baller Commandments on “Baller Alert,” saluted the Black Mafia Family on “Meech,” and celebrated his success with the opulent video for “Gelato.” Gelato was praised by Stereogum, who said, “Dolph’s new mixtape, Gelato, is a ridiculously solid piece of trap music… There’s no thirst in him. His shit-talk feels effortless. And that’s why he’s winning.” With a singular feature from Gucci Mane, Bulletproof, the latest victory march from Young Dolph is available now for stream and purchase. 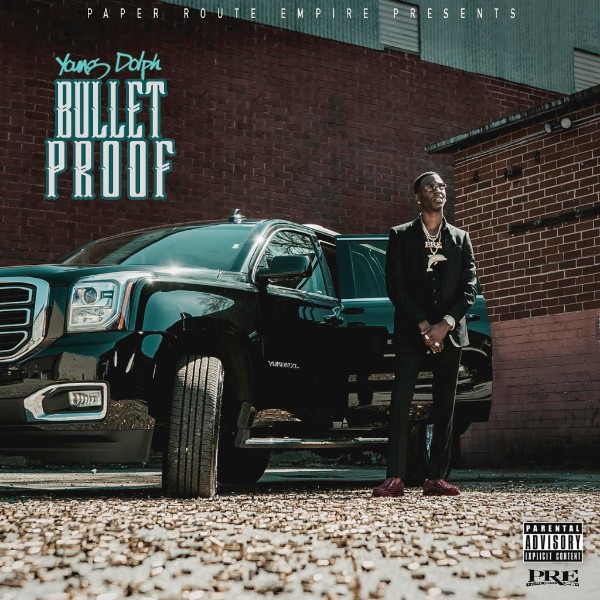