The Invincible King of Memphis Drops The Luxurious Visual from Gelato Ahead of Bulletproof, out April 1st

After having his car assaulted with 100 shots in Charlotte, Young Dolph emerged stronger than ever, haters bouncing off him like bullets off Luke Cage. With the new album Bulletproof slated for release on April Fool’s Day 2017, Dolph celebrates his invincibility with the visual for “Run It Up,” a braggadocious trap anthem from the icy Gelato mixtape. In the WorldStarHipHop-hosted clip, which has already earned over 15,000 views in its early hours, Dolph drops bands at designer stores and converses with a clone of himself, chillin’ in a snow-white Lambo. No matter what is thrown (or shot) at him, Young Dolph remains the King of Memphis.

Last week, Young Dolph released “that’s how i feel” featuring Gucci Mane, the first of many biting tracks from Bulletproof. With a salty feature from Guwop and a tracklisting that reads like angry trap poetry, Dolph Obama unloads a clip of his own on the upcoming album, leaving no survivors in his wake.

Always on a victory parade, Dolph dropped a string of visuals last month in which he rocked Versace snow boots in “Whole Lot,” unveiled the Ten Baller Commandments on “Baller Alert,” saluted the Black Mafia Family on “Meech,” and celebrated his success with the opulent video for “Gelato.” Gelato was praised by Stereogum, who said, “Dolph’s new mixtape, Gelato, is a ridiculously solid piece of trap music… There’s no thirst in him. His shit-talk feels effortless. And that’s why he’s winning.” Gelato capitalized on the momentum from Dolph’s triumphant 2016, highlighted by the three full-lengths Rich Crack Baby, Bo$$e$ and $hooter$, and King of Memphis, named by XXL as one of the Best Projects of the Year. The 11-track Gelato mixtape is now available for purchase on iTunes and stream on SoundCloud. Stay tuned for Bulletproof, slated for release on April 1st.

Watch “Run It Up”: https://youtu.be/ecjbrXX49QY 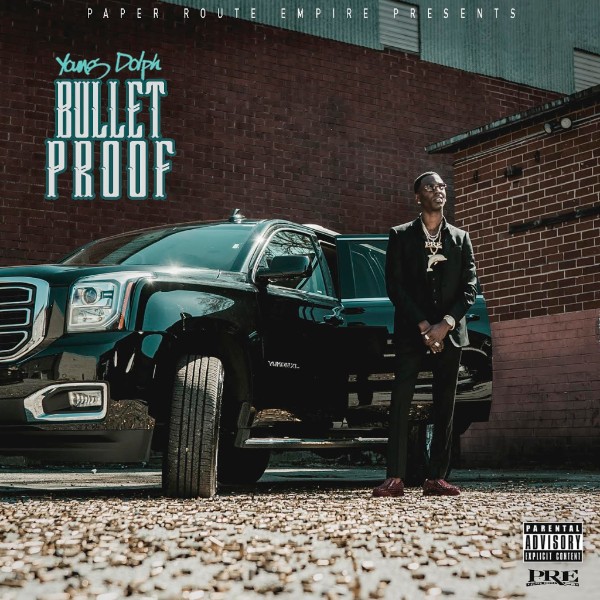 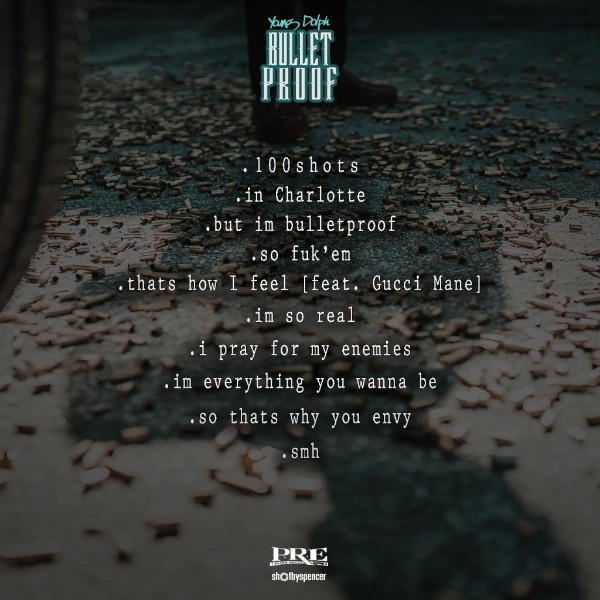