With his focused triplet flows and candid coolness, Jay Fizzle never fails to put on for Paper Route Empire. Today, Jay returns to close out an all-day studio session with his new video single, “Last Song.” The Bandplay-produced track finds the Memphis rapper grounded firmly in the pocket as he delivers a volley of bars with clever lines like, “I’m too cool for school, I don’t follow rules/I don’t know construction, but keep me a tool.” “Last Song” is the latest release in the run up to Jay Fizzle’s upcoming project, DonnaFizzle, coming soon via Paper Route Empire.

The video for “Last Song” finds Jay pulling up outside Street Execs Studios in Atlanta, where the artist had worked on music all day before closing out the session with this track. Donning a purple fit to match his signature Donatello chain, Jay cruises through the city, as shots of State Farm Arena, Mercedes-Benz Stadium, and even Jay’s set during Key Glock’s “The Yellow Tape Tour” are interspersed throughout the clip.

“Last Song” follows in the wake of “Zaba Freestyle,” a purple-tinted Memphis banger, “4 HOS,” a showcase for Fizzle’s drawly, double-dipping delivery, and “LLD,” a heartfelt tribute to his mentor Young Dolph. Adorned with lush harmonies and a star vocal turn from Ricco Barrino, “Long Live Dolph” finds Jay Fizzle baring his soul, the South Memphis native audibly emotional when he relays his gratitude to his mentor for teaching him everything he knows: “The way I talk, the way I walk, the way I act, the way I dress/The way I do my thing up in the booth, I learned it from the best.” With over 1.6 million views on YouTube, “LLD” is the opening track from Paper Route Empire Presents: Long Live Dolph, a compilation album from the independent label, which features appearances from nearly every artist on PRE, including Key Glock, Big Moochie Grape, Kenny Muney and more.

Keep an eye on the young and hungry PRE roster, as nearly every one of them plans to drop plenty of music this year. Already, the year brought Time Is Muney, a project by Kenny Muney, and Yellow Tape 2 (Deluxe), an expansion of Key Glock’s Billboard Top 10-charting Yellow Tape 2. With DonnaFizzle and much more on the way, including Big Moochie Grape‘s upcoming East Haiti Baby mixtape, 2022 is Paper Route Szn.

Out Now from Paper Route Empire: 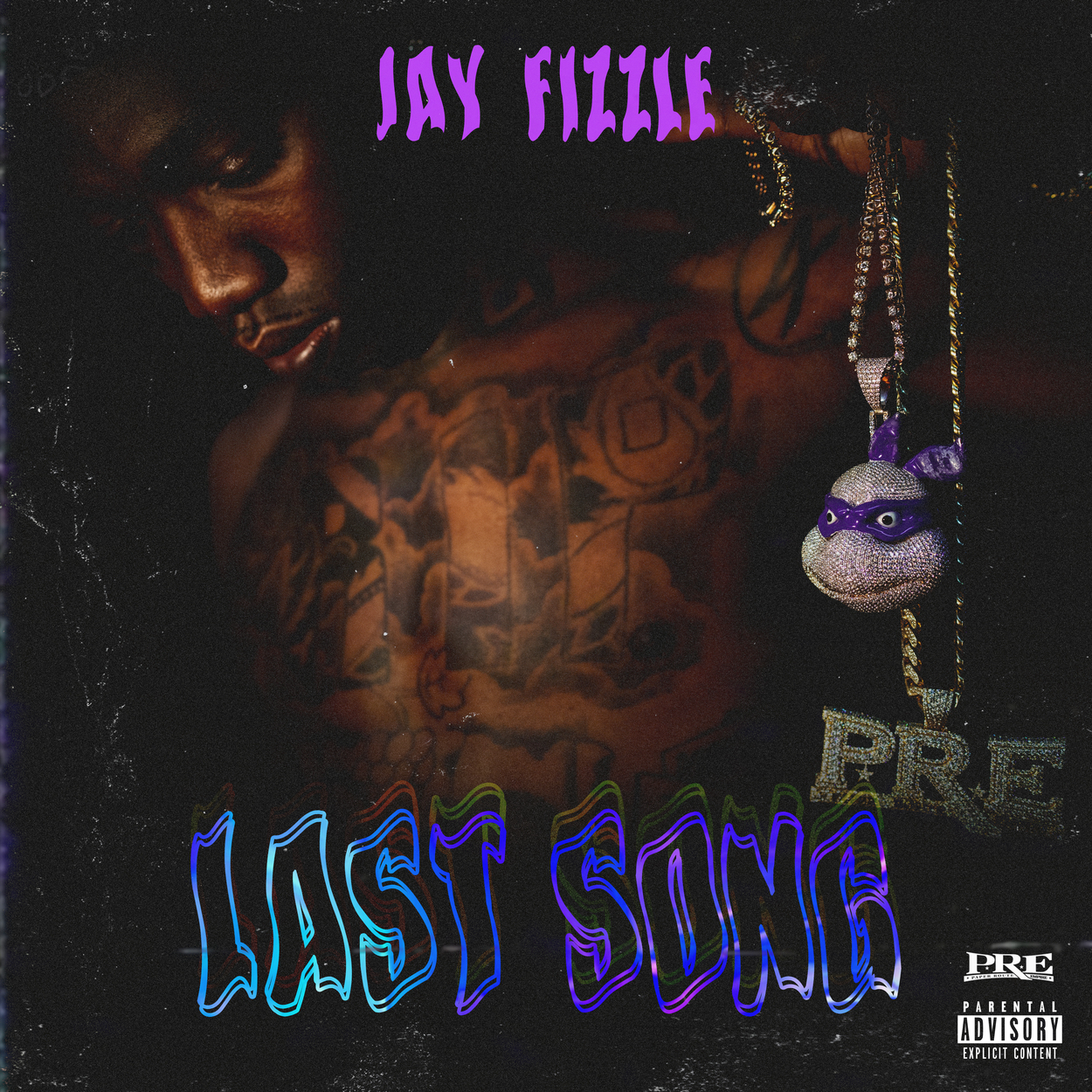