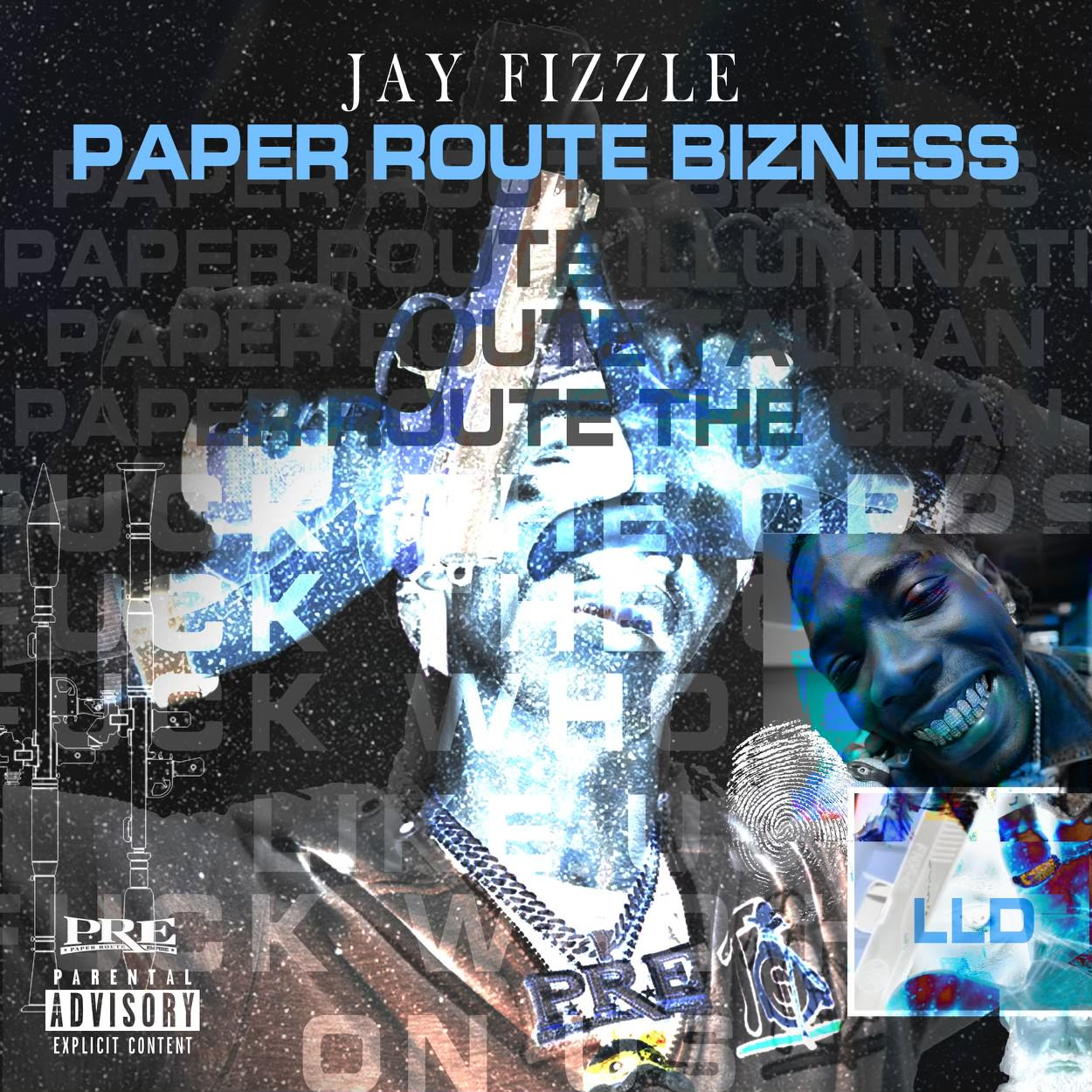 “Fizzle is hungry and a hard worker and he represents the youth in Memphis. He’s a reflection of how the new generation act, talk, and walk. Memphis is a trendsetting city. Everything from our slang, our personalities, the way we run the streets, our music, it always becomes popular in a few years.” – Young Dolph

With a deep Memphis drawl and a bottomless arsenal of bars, Paper Route Empire rapper Jay Fizzle always stays true to his set. Donning a bright orange vest as he shows us how he and his brethren handle their affairs, Fizzle shares “Paper Route Bidness,” his new music video. Running roughshod over an apocalyptic trap instrumental from Memphis’s own Ayoza, Fizzle fits his tumbling flow between snapping snares, energetically listing some of his favorite (dirt bikes, Backwoods, rocks that “dance like background dancers”) and least favorite things (broke opps, internet thugs). In the video, directed by Paper Route Pictures, Fizzle rocks his PRE and Donatello chains as he shows off his jet black Jeep and rhymes from the inside of an igloo. “Paper Route Bidness” is the latest in a long line of strong visuals leading up to DonnaFizzle, a new project coming soon via Paper Route Empire.

The mission statement “Paper Route Bidness” is only the latest release to show off Fizzle’s flexible flow. The rapper shared “Zaba Freestyle,” an ode to his exotic with a deliriously funky bass sounds, which followed in the wake of “4 HOS,” a Bandplay-produced banger that racked up over 545k views on YouTube. Fizzle opened the year with a star turn on “LLD,” a heartfelt tribute to his mentor Young Dolph. dorned with lush harmonies and a star vocal turn from Ricco Barrino, “Long Live Dolph” finds Jay Fizzle baring his soul, the South Memphis native audibly emotional when he relays his gratitude to his mentor for teaching him everything he knows. With over 1.5 million views on YouTube, “LLD” is the opening track from Paper Route Empire Presents: Long Live Dolph, a compilation album from the independent label, which features appearances from nearly every artist on PRE, including Key Glock, Big Moochie Grape, Kenny Muney and more.

Long Live Dolph is reflective, but it is also triumphant; Paper Route Empire will continue building on the foundation that Dolph laid. Keep an eye on the young and hungry PRE roster, as nearly every one of them plans to drop plenty of music this year. Already, the year brought Time Is Muney, a new project by Kenny Muney, and Yellow Tape 2 (Deluxe), an expansion of Key Glock’s Billboard Top 10-charting Yellow Tape 2. With DonnaFizzle and much more on the way, including Big Moochie Grape‘s upcoming East Haiti Baby mixtape, 2022 is Paper Route Szn.

Out Now from Paper Route Empire: 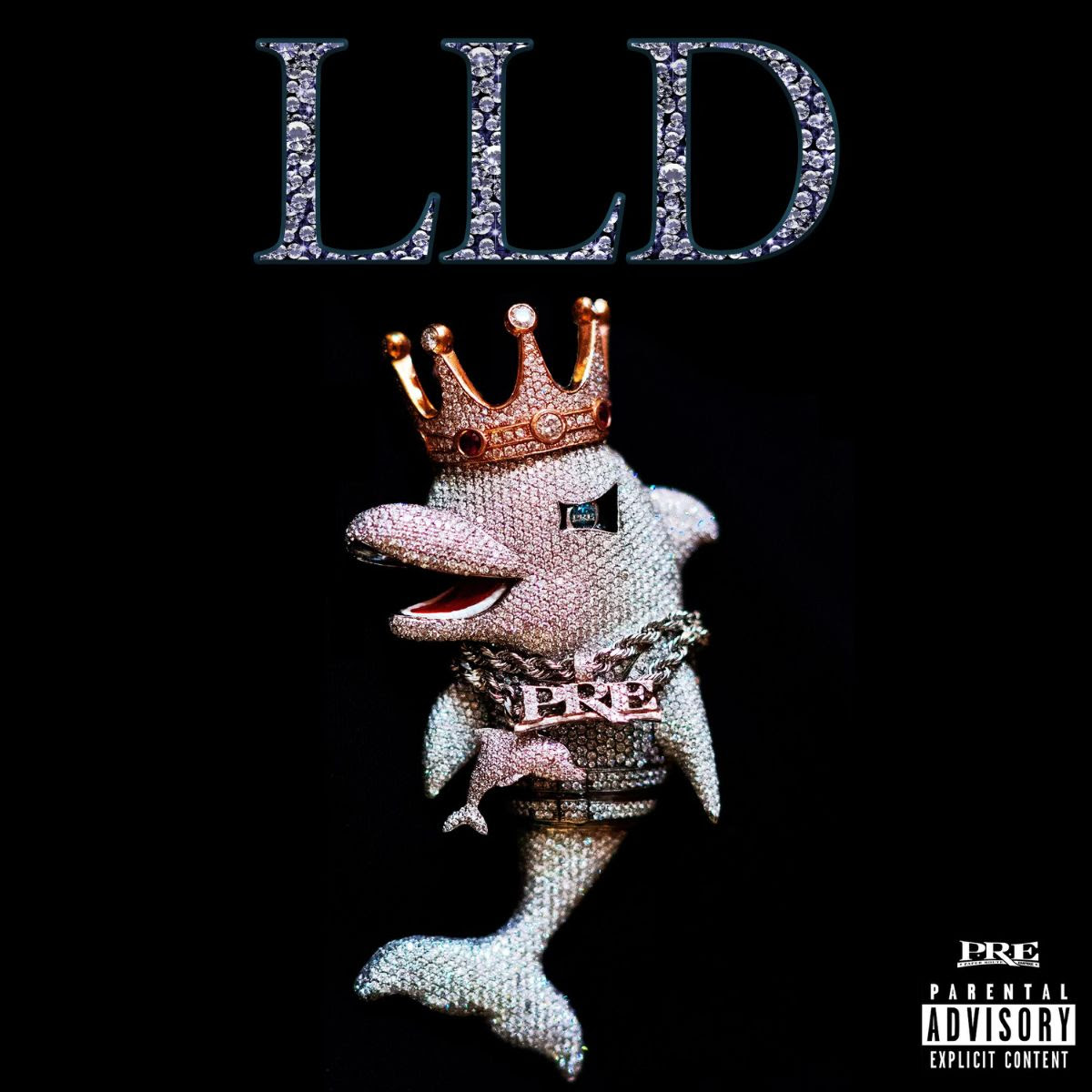