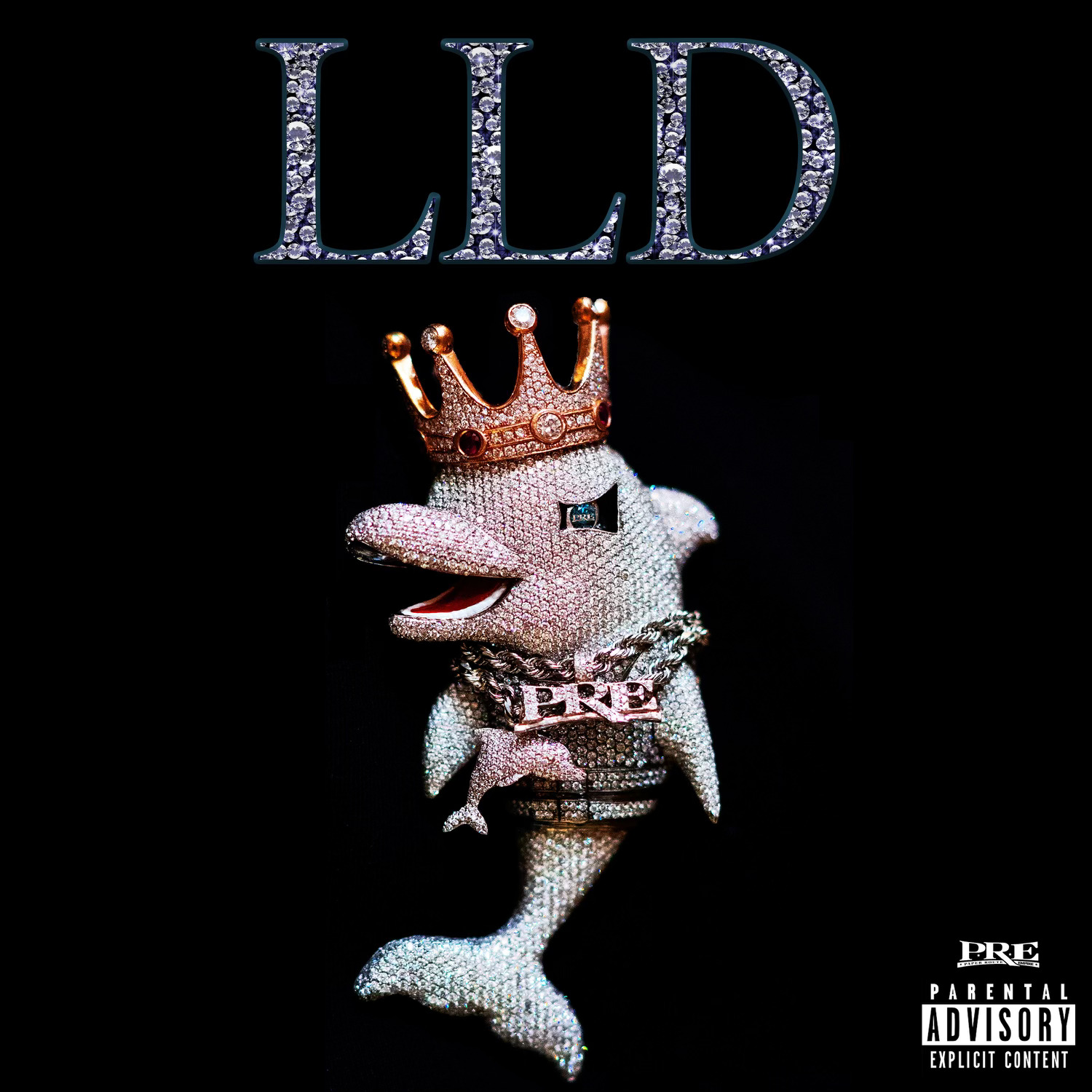 “If a community has to share its pain, then its success must be shared as well.” – Pitchfork

“Eleven years after it was founded, Young Dolph’s Paper Route Empire record label is in the process of living up to its name like never before.” – XXL

Signed to PRE since 2016, Jay Fizzle got out of the streets and was given hope and guidance to become a successful rapper by his cousin, Young Dolph.

Today, Fizzle shares the video for “LLD,” the project’s heartfelt opening track. Adorned with lush harmonies and a star vocal turn from Ricco Barrino, “Long Live Dolph” finds Jay Fizzle baring his soul, the South Memphis native audibly emotional when he relays his gratitude to his mentor for teaching him everything he knows: “The way I talk, the way I walk, the way I act, the way I dress/The way I do my thing up in the booth, I learned it from the best.” A moving tribute to the King of Memphis, the new video finds Jay Fizzle and guest singer Ricco Barrino pontificating in the rain, Rolls Royce Phantom in sight, as they remember what Dolph meant to his city and the people he loved. “LLD” is the opening track from Paper Route Empire Presents: Long Live Dolph, a new compilation album from the independent label.

Released in January, Paper Route Empire Presents: Long Live Dolph features contributions from almost every artist on the label, from rising stars like Key Glock to relative newcomers like Paper Route Woo. Spanning 8 tracks, the project points to a bright future for the label that the King of Memphis built from the ground up. The project is home to “Proud,” a moving and defiant new single from Key Glock, which earned over 4 million views in its first 3 days of release and garnered praise from The New York Times, among others, and “Love For Me,” featuring a new verse from Young Dolph. The tape feature additional appearances from Memphis standouts Big Moochie Grape, Kenny Muney, SNUPE BANDZ, and Paper Route Woo, as well as Brooklyn’s Joddy Badass and Chicago’s ChiTana, who point to the diversified vision Dolph developed for PRE that extends beyond his hometown. Last week, Joddy and SNUPE shared the video for their sensual duet “I Like.” Paper Route Empire Presents: Long Live Dolph is available everywhere via Paper Route Empire.

Long Live Dolph is reflective, but it is also triumphant; Paper Route Empire will continue building on the foundation that Dolph laid. Keep an eye on the young and hungry PRE roster, as nearly every one of them plans to drop plenty of music this year. Earlier this month, Kenny Muney and  2022 is Paper Route Szn.