Young Dolph Chooses A1Chops Trill as Winner for the #ThatsMajorChallenge

The Memphis Rapper Gives the Winner a Choice of Prizes For His “Major” Video–Either a Custom-Wrapped Dodge SRT Hellcat or $30,000 Cash

Earlier this year, King of Memphis Young Dolph took to Instagram to announce #ThatsMajorChallenge, offering the choice of either a custom camo-wrapped Dodge SRT Hellcat or $30,000 cash to any fan who could make the best video for his hit single “Major,” featuring Key Glock. After over 9,600 submissions on Instagram, Dolph has chosen a winner: drummer A1Chops Trill, who added some flashy, acrobatic snare fills and joyful energy to the song. In a new vlog, shared on Dolph’s YouTube channel, A1 meets his idol to choose between the Hellcat and $30,000 cash (he chooses the cash), and the two have a conversation about the deeper meaning behind the challenge. The new video establishes Dolph’s Role Model bonafides–A1Chops mentions that he wants to provide for his family like Dolph does–and provides a heartwarming ending to the challenge.

“Major (feat. Key Glock)” is the third track off Dolph’s recently released Role Model, his latest studio album. Released by Paper Route EMPIRE, Role Model provides a new context for Dolph’s braggadocio and sets an example for rising independent rappers and anyone else trying to get out the mud. Role Model finds Dolph leveling up, experimenting with new flows and raising his boastful bars to a super-human level: “Parked the Rari in the crib and came back in a Bentley,” says Dolph on “How U Luv It,” “Codeine with no sippin’ (pour up)/Gelato I’m twistin’ (roll up)/Got on too much ice, hard for the bitch to pay attention/Menace just like Dennis/I got racks like Venus (Williams!).” Featuring appearances from Snoop Dogg, Offset, Key Glock, and Kash Doll, Role Model is Dolph’s origin story, establishing him as a symbol of hope to kids in the hood who desperately want to improve their lives. 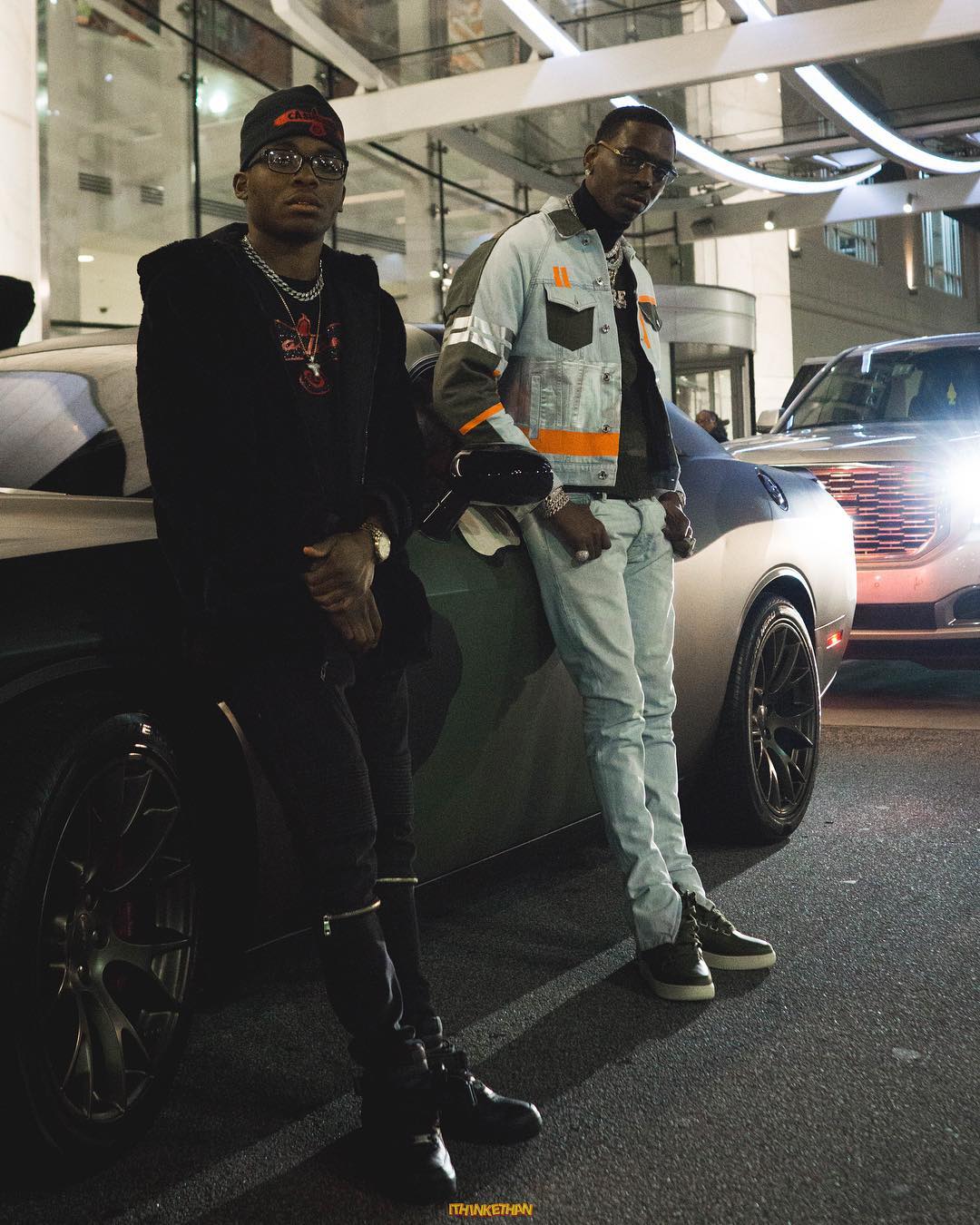 Coming on the scene with stern club bangers and cold punch lines, Memphis-based rapper Young Dolph became a local hero via a series of mixtapes before breaking nationwide around 2014. Born Adolph Thornton, Jr. in Chicago, Dolph debuted in 2008 with the mixtape Paper Route Campaign. Subsequent releases like The Weed Album and South Memphis Kingpin brought him to 2012, when he dropped the first in a successful series of mixtapes dubbed High Class Street Music. By the time High Class Street Music 4 and the “Preach” single dropped in 2014, Dolph was working with major-label producers including Drumma Boy and Zaytoven. Both provided tracks for his 2016 debut LP, King of Memphis, which featured no guest artists and debuted at number 49 on the Billboard 200 albums chart. A trio of mixtapes followed, ending with Rich Crack Baby. The album entered the Billboard 200 upon release and included guest appearances by Boosie Badazz, 2 Chainz, Wale, T.I., Gucci Mane, and 21 Savage. Another mixtape, Gelato, followed in early 2017, containing the hit single “Play wit Yo’ Bitch,” as well as tracks featuring Migos, Wiz Khalifa, and Lil Yachty. Dolph’s second studio album, Bulletproof, was released in April of 2017 and reached the Top 40 of the Billboard 200. Mere months later, he issued Thinking Out Loud, which featured guest spots by DRAM, Gucci Mane, 2 Chainz, and Ty Dolla $ign. The album was another success, hitting number 16 on the Billboard 200. In early 2018, Dolph issued the EP N****s Get Shot Everyday, following up later that year with the Key Glock collaboration “Major” and the solo track “By Mistake.” Full-length Role Model followed later in the year; the album became Dolph’s highest-charting release to date, charting at number 15 on the Billboard 200. ~ David Jeffries & Neil Z. Yeung, Rovi

Rising out of Memphis to become one of the South’s pre-eminent rap labels, Paper Route EMPIRE embodies the independent hustle. Home to superstar Young Dolph, heatseeker Key Glock, and Tennessee-born upstarts like Jay Fizzle, PRE partnered with San Francisco-based music company EMPIRE to provide a nationwide platform for local talent. Generating hundreds of millions of streams in 2018 alone with albums such as Young Dolph’s Role Model, which peaked at #15 on the Billboard 200, and Key Glock’s Glock Bond and Glockoma, Paper Route EMPIRE is making a major impact as an indie label, and will only grow stronger in the future.