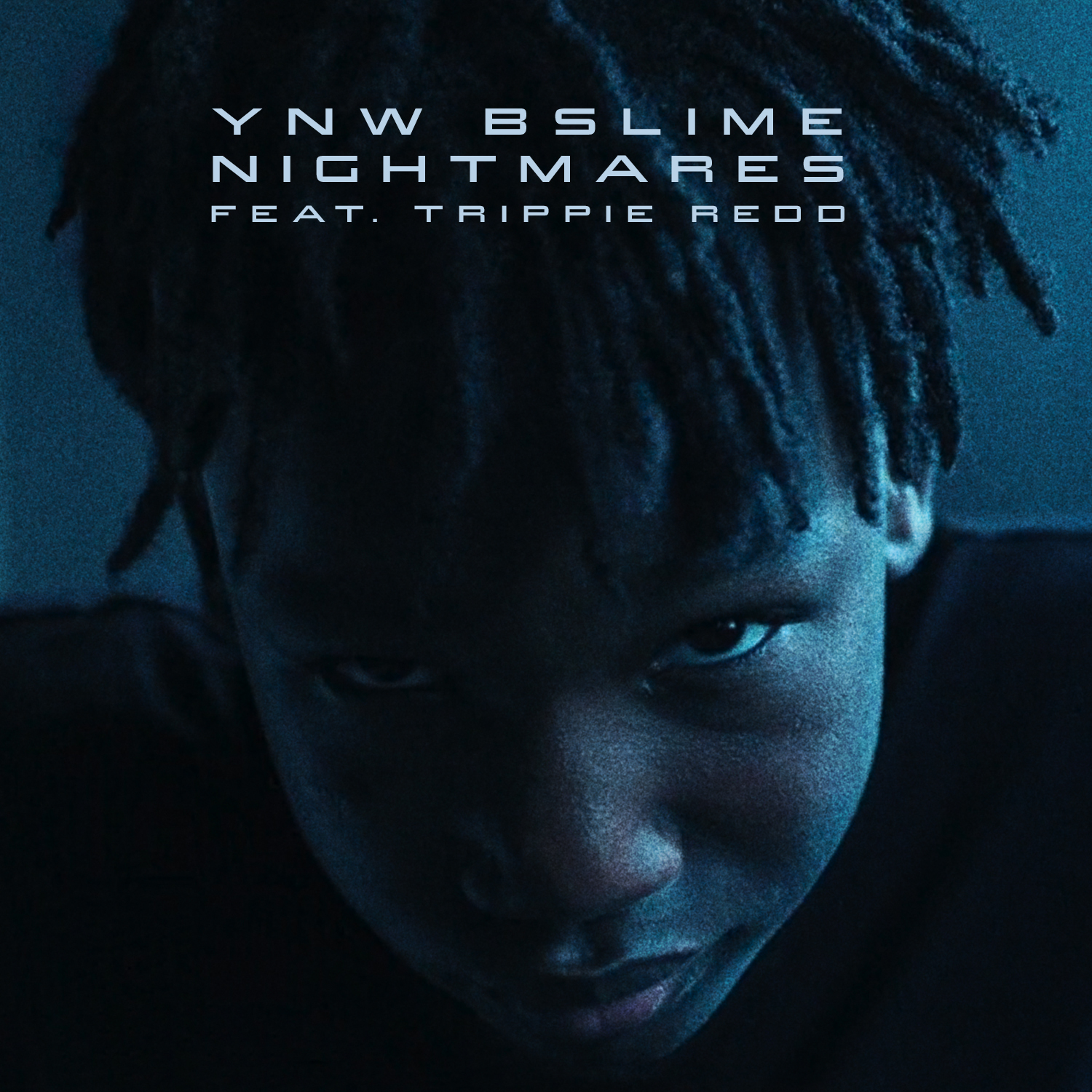 YNW BSlime dedicates this song and video to the memory of his friend King Von.

He’s just 13-years-old, but YNW BSlime has a veteran’s knack for emotional expression. Working through the troubles that keep him up at night, BSlime shares “Nightmares,” his new video single. Emoting atop an intricate beat from Chopsquad DJ, BSlime mourns his close friends who he lost to gun violence, laments that his brother YNW Melly’s legal situation keeps them apart, and tries to quiet his troubled thoughts: “So much crazy thoughts in my brain, I’m too young to be this stressed,” sings BSlime.

The song features a guest appearance from Trippie Redd, who shouts “Free Melly” and promises revenge against anyone who does him wrong. Directed by Jon J, the video reflects BSlime’s paranoid state of mind, as the young artist dresses up in a trench coat like an old school private eye as he tries to get to the root of his trauma.

“Nightmares” is the latest in a long line of quality videos from the Florida native. Last month, BSlime shared the adventurous video for the dancehall-inflected  “One Step,” (1.7 million views), which features vocals from YNW Melly. He kicked off BSlime season this summer with the none-too-serious  “Freestyle LOL” (3.3 million YouTube views), before dramatizing his brother’s trial in the plaintive “Just Wait” (1 million views) and romancing his bae in the sweet “Luv U.“ These new singles will all appear on Slime Fever, BSlime’s upcoming project, and the follow-up to his debut BABY GOAT,

YNW BSlime was born to make music, earning 1 million plays in less than 24 hours with his first-ever single “Hot Sauce” in 2019. The budding star built a massive following on YouTube and SoundCloud, generating nearly 82 million domestic streams and 35 million video views in the first 12 months of his career, off the strength of follow-up hits like “Slime Dreams” (21.6 million streams on Spotify). Released last winter, BABY GOAT racked up over 63 million streams, earned positive notes in Pitchfork and HotNewHipHop and featured appearances from Melly and Lil Tjay.