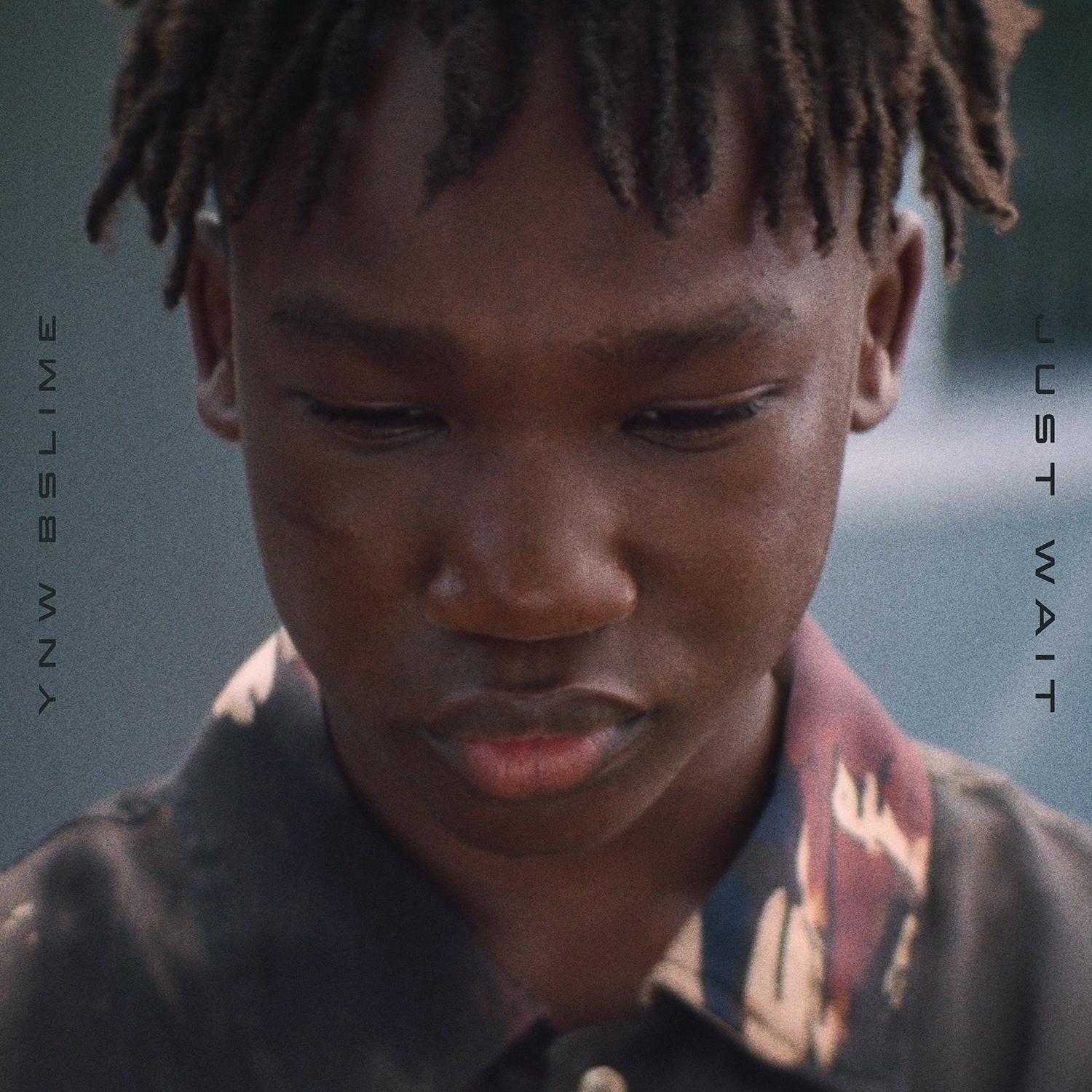 Inspired to make music by his brother YNW Melly, Florida prodigy YNW BSlime is the game’s youngest star. Saying a prayer for his brother as he awaits trial, the artist shares “Just Wait,” a heartfelt new video single. Produced by Yung Shad, who was behind the boards for BSlime’s hit “Slime Dreams,” “Just Wait” derives its strength from BSlime’s preternatural melodic ability, switching between clipped rhythms and elongated vocal sighs as he explores the deep feelings brought by watching his brother fight for his life in court. The video finds BSlime in a reflective mood, as he imagines his brother’s trial and reminisces on good times they once had. Through it all, BSlime gets comfort from knowing how proud Melly feels knowing that his little bro is so successful at such a young age. “Just Wait” is BSlime’s latest video to arrive in recent months, following the puppy love anthem  “Luv U“ (700k views) and the fun-loving “Freestyle LOL” (2.7 million YouTube views).

Already an in-demand act at the young age of 13, YNW BSlime built a fanbase with his pure singing voice and precocious songwriting. Released in July 2019, his first single “Hot Sauce” caught fire on social media, racking up over 1 million plays in less than 24 hours of release. The budding star built a massive following on YouTube and SoundCloud, generating nearly 82 million domestic streams and 35 million video views in the past 12 months off the strength of follow-up hits like “Slime Dreams” (20 million streams on Spotify). Last winter, BSlime shared his debut project BABY GOAT, which racked up over 65 million streams, earned positive notes in Pitchfork and HotNewHipHop and featured appearances from Melly and Lil Tjay.

When he’s not making music, BSlime loves to play basketball, eat ice cream, and dominate Fortnite on his XBox. Stay tuned for much more from the budding superstar in the coming months…BSlime season is approaching