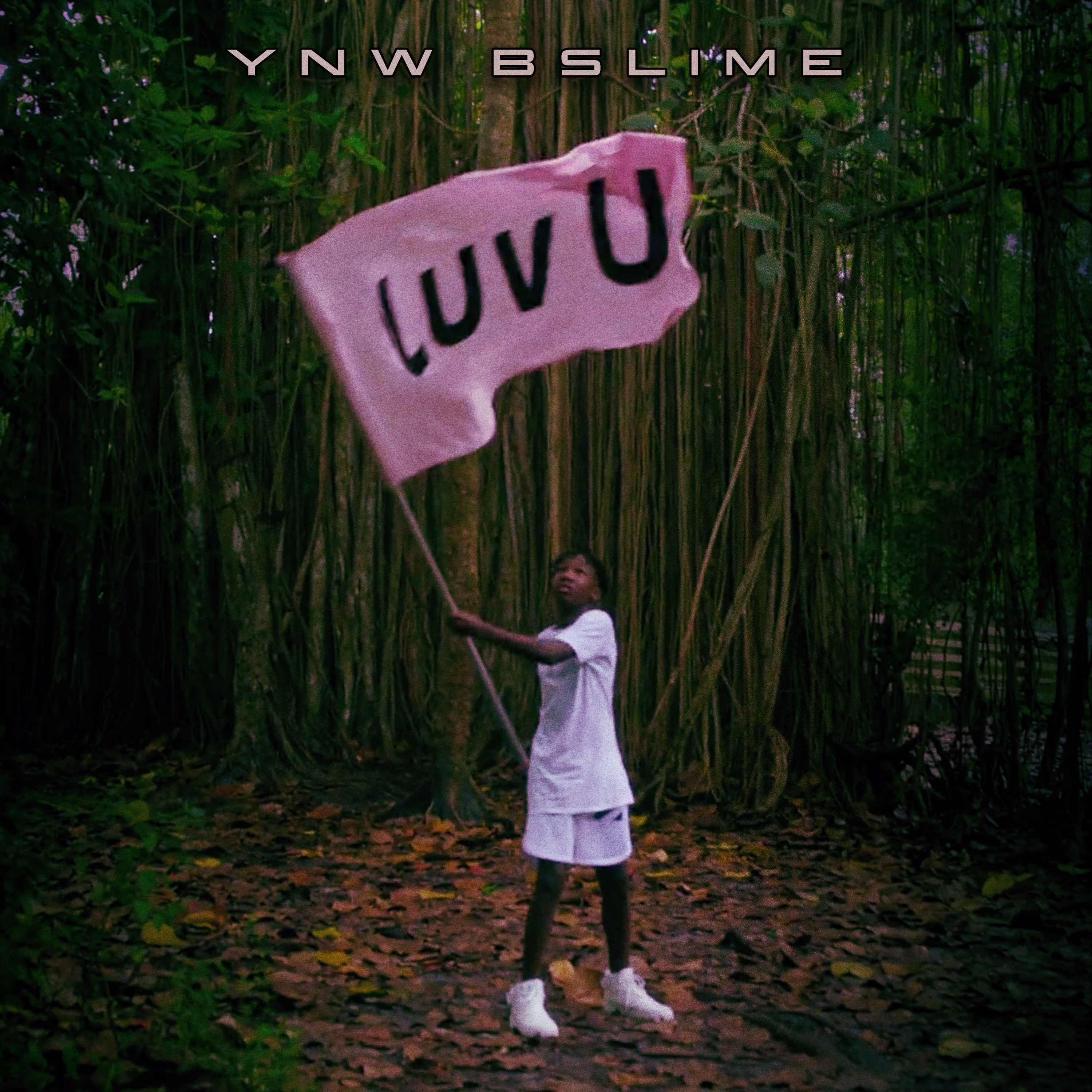 At just 13 years of age, YNW BSlime already has tens of millions of streams and a hit mixtape under his belt. The Florida native romances his crush on “Luv U,“ his new puppy love anthem. Produced by Hitmaka, who layers thumping 808s under a mournful guitar melody, “Luv U” is a showcase for BSlime’s prodigious vocal talent, as the young singer works his upper register to relay his pained longing: “It’s the little things/That you do/That make me wanna/Make me wanna tell you that I love you.” In the video, BSlime pursues the object of his affections with flowers, teddy bears, and romantic gestures, breaking through her initial disinterest with his impish charm. “Luv U” is BSlime’s third single of 2020, following the fun-loving “Freestyle LOL” (2.3 million YouTube views), and his Lil Yachty collaboration “Just Want You” (Remix).

Encouraged to try his hand at music by his older brother YNW Melly, YNW BSlime immediately proved that he doesn’t stand in anyone’s shadow. Released in July 2019, his first single “Hot Sauce” caught fire on social media, racking up over 1 million plays in less than 24 hours of release. The budding star built a massive following on YouTube and SoundCloud, generating nearly 82 million domestic streams and 35 million video views in the past 12 months off the strength of follow-up hits like “Slime Dreams” (19 million streams on Spotify). Last winter, BSlime shared his debut project BABY GOAT, which racked up over 63 million streams, earned positive notes in Pitchfork and HotNewHipHop and featured appearances from Melly and Lil Tjay.

When he’s not making music, BSlime loves to play basketball, eat ice cream, and dominate Fortnite on his XBox. Stay tuned for much more from YNW BSlime in the coming months…BSlime season is approaching