The Michigan Native Shares New Single “Shake That A$$ Baby” 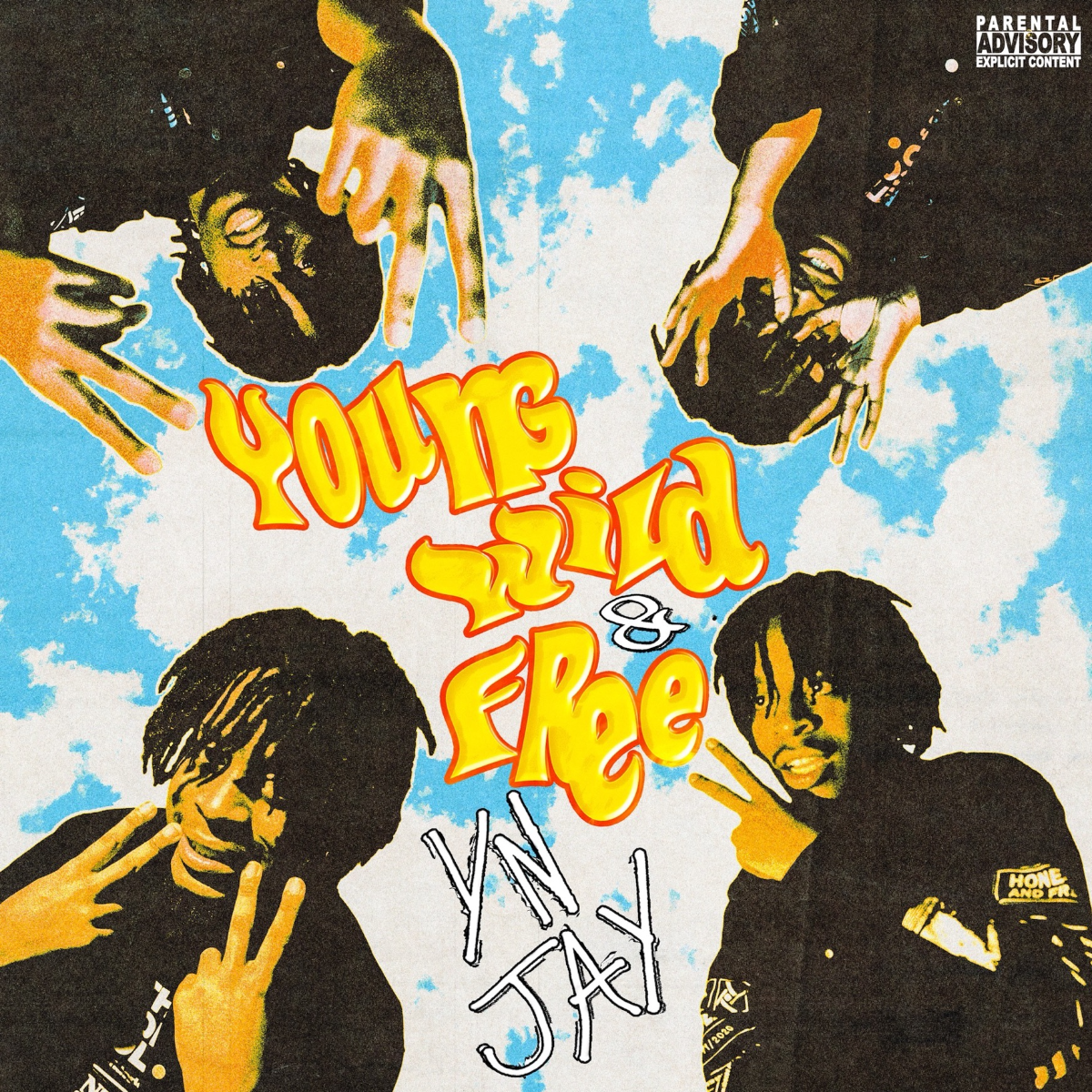 With his animated spin on Flint rap, driven by a sense of sexual frustration that borders on mania, YN Jay has consistently built on his viral arrival to the scene. Diving head-first into the jovial, adolescent sound he’s built a career upon, YN Jay announces Young Wild & Free, his next project. The project is a Michigan rap affair through and through, featuring appearances from pioneers of the scene including Rio Da Yung OG and Babyface Ray, as well as explosive production from Michigan sound architects like ENRGY, Wayne616, and Marc Boomin. Jam-packed with Jay’s undeniable humor and unflappable intensity, Young Wild & Free arrives June 1st via Alamo Records.

Alongside the announcement, Jay shares his new single, “Shake That A$$ Baby.” Coming hot on the heels of the recent video single, “Coochie Island,” “Shake That A$$ Baby” finds the Coochie Man in fine form, delivering his raunchy rhymes in his laid back flow. Over a beat by his favorite collaborator ENRGY, the Michigan rap star plots his empire of coochie commerce, ringing off his extensive resume of skills, rapping, “I can GPS you to this one spot like a navigator/I’ll whoop your a** in the ring like I’m Gladiator/I’ve been counting numbers all year, I’m a calculator/All I need is 7 shots of Henny, I’m an activator.”

YN Jay kicked off 2022 with his Mozzy and Louie Ray-assisted banger, “Tip Off,” following a prolific 2021, in which the Alamo Records signee released multiple projects, spark ed several viral trends, and dropped a metric ton of music videos. Furthermore, the Michigan rapper solidified himself as a somewhat mythical figure on TikTok, generating millions of video creations on viral hits like “Triple S,” “Coochie Land,” and “Kakashi,” while his inimitable raps quickly earned co-signs from the likes of Drake and Lil Uzi Vert. Among his 2021 projects was the highly acclaimed Coochie Chronicles, home to singles like “Slow Motion” and the Coi Leray-assisted, “Triple S Remix.” Receiving praise from Pitchfork, The FADER, and more, the project ushers listeners into Jay’s sex-crazed mind, wielding his slip-sliding, start-stopping flow as he unleashes a torrent of punchlines and outrageous boasts. Coochie Chronicles is also home to Jay’s signature song, “Coochie,” a collaboration with “Tip Off” featured artist and close friend, Louie Ray, which boasts over 32 million views on YouTube.

Stay tuned for much more from the “Coochie Man” as he gears up for the release of Young Wild & Free.

Stream “Shake That A$$ Baby”: http://Ynjay.lnk.to/shakethatassbaby 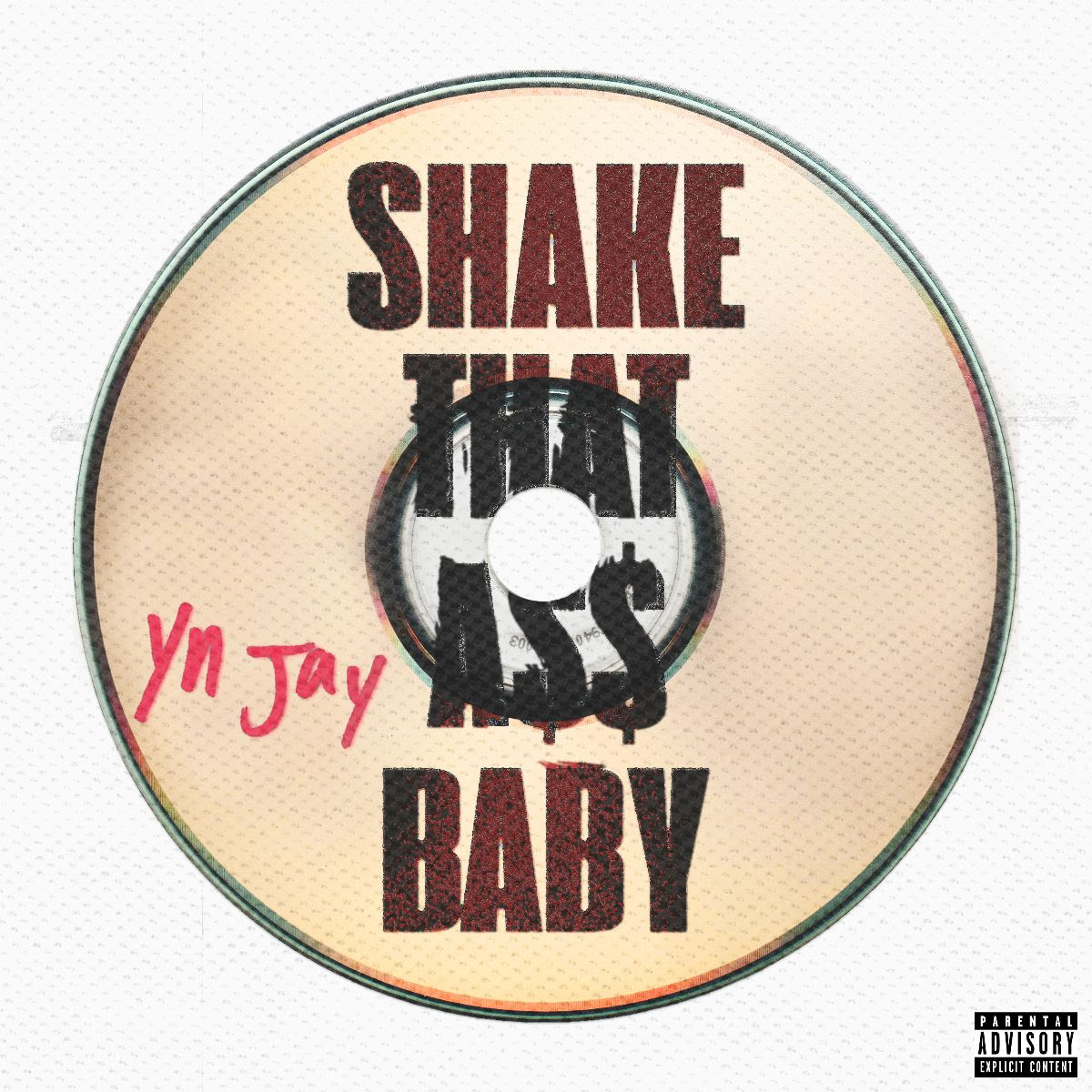 “Shake That A$$ Baby”: http://ynjay.lnk.to/shakethatassbaby