“”There is Bruce Wayne and Batman. Clark Kent and Superman. And now, YN Jay and the Coochie Man” – Pitchfork

Ever since connecting for their cult hit “Coochie” in 2019 (32 million video views), true blue Michigan men YN Jay and Louie Ray have been one of rap’s funniest and freshest dynamic duos. Uniting once again to rouse those who try to tune them out, Jay and Louie share “Turn Me Up,” a hyperactive new banger. Produced by Flint-area sound architect YungWayne616, “Turn Me Up” gets its life from bouncing blasts of thudding bass and racing piano arpeggios, adding a sense of urgency to the duo’s tag team verses. Jay delivers animated ad-libs and rhythmic grunts as he hurls taunts towards his opposition and Louie grounds the proceedings with a more conventional flow, but equally colorful bars: “Go and do my dirty work for me, lil stuntman/My n****s ain’t that dirty, that’s your mans,” spits Louie. The new video highlights the brotherly dynamic between the two emcees, as both rappers take to the studio while decked out in blue streetwear.

The prolific YN Jay had a massive 2021, releasing multiple projects, starting several TikTok trends, and dropping a metric ton of music videos. “Turn Me Up” is the latest video to emerge in the wake of  Coochie Chronicles, YN Jay’s acclaimed recent project. Home to recent singles like “Slow Motion” and the earlier “Triple S Remix” ft. Coi Leray, Coochie Chronicles ushers listeners into Jay’s sex-crazed mind, the Beecher, MI native wielding a slip-sliding, start-stopping flow as he unleashes a torrent of punchlines and outrageous boasts. Covered by Pitchfork, The FADER, and more, the project is also home to “Oxyyyyy,” a paean to Jay’s favorite narcotic, the ebullient opening track “Summer Time,” and his signature song “Coochie,” a collaboration with Jay’s close friend Louie Ray that has more than 30 million YouTube views. More recently, YN Jay shared the video for “Rock The Boat,” which is a vivid throwback to the days of disco, complete with dancers in dazzling sequins and roller skates. Featuring an additional appearance from Flint heavy-hitter Rio Da Yung OG, Coochie Chronicles is available everywhere via Alamo Records.

The recent release of Coochie Chronicles continues Jay’s steady rise to rap game notoriety. Jay is a nearly mythic figure on TikTok, generating millions of video creations on viral hits like “Kakashi,” “Coochie Land,” and “Coochie Scout,” and inspiring TikTok comedian @Nuhchez to splice YN Jay’s voice into Coolio’s “Gangsta’s Paradise” and create one of the platform’s most successful running jokes. YN Jay’s inimitable style earned him co-signs from Drake and Lil Uzi Vert, and last month, he made his festival debut when he performed at Rolling Loud Miami. Stay tuned for much more from the “Coochie Man” in 2022, including a collaborative project with Louie Ray and plenty of music to come.

Taking over the internet with his distinctive style and outrageous lyrics, YN Jay is well on his way toward mainstream stardom. Hold onnnnnn…YN Jay is coming for the throne.

Buy/Stream “Turn Me Up”: https://smarturl.it/turnmeupynjay 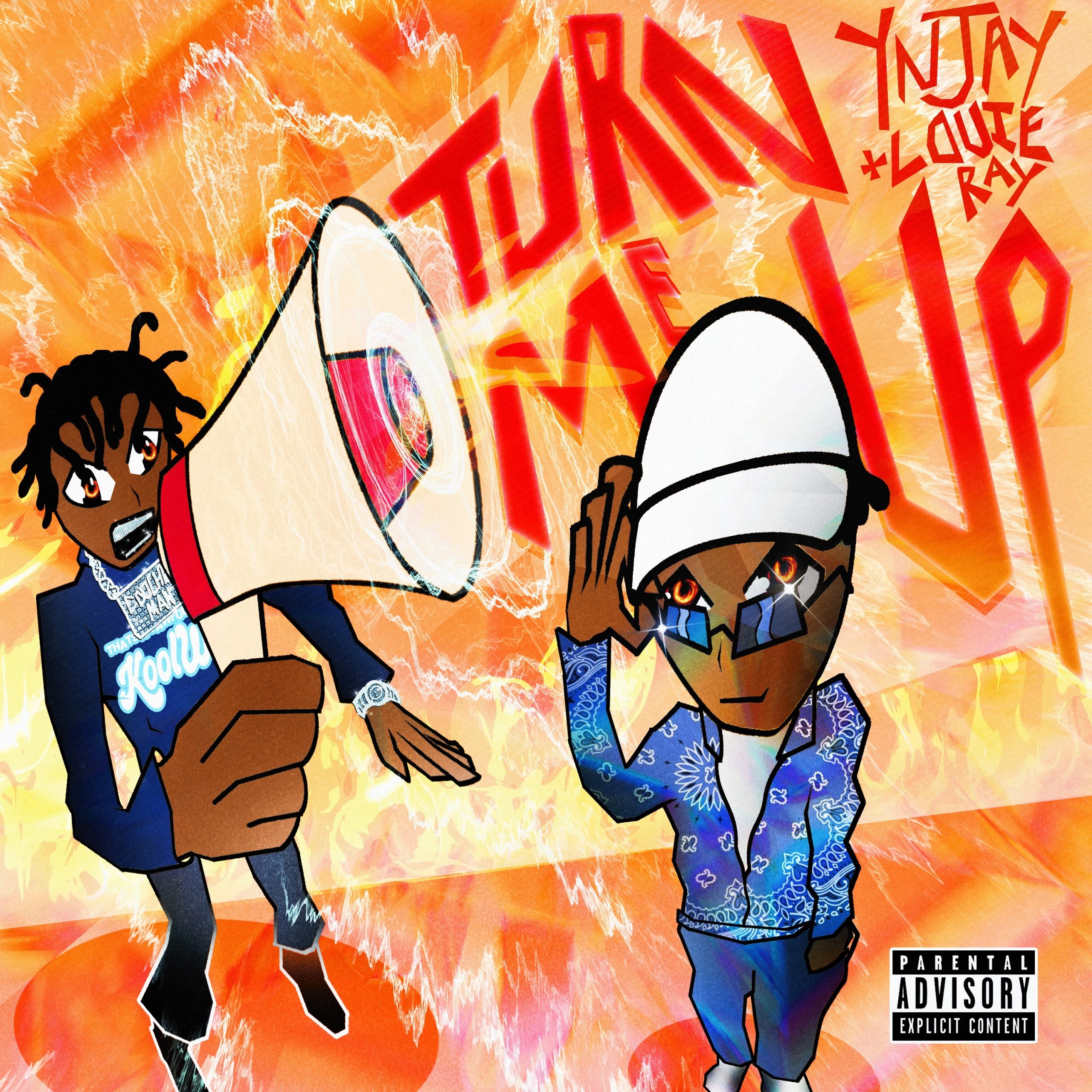