Decked Out in Sequined Threads That Evoke the Disco Era, YN Jay Shows Off His Crooning Ability in the Latest Video from Coochie Chronicles 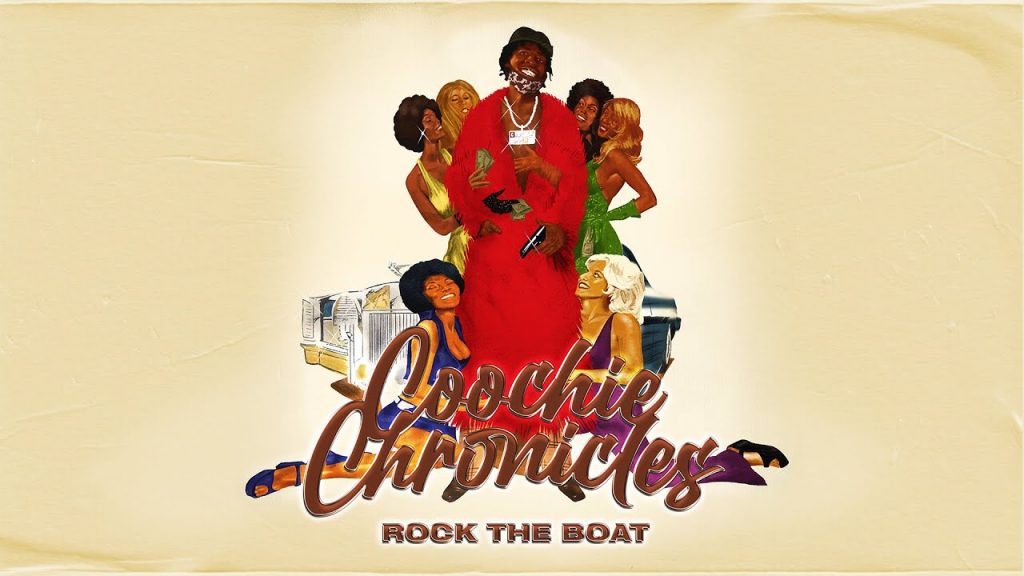 “”There is Bruce Wayne and Batman. Clark Kent and Superman. And now, YN Jay and the Coochie Man” – Pitchfork

YN Jay might usually rhyme atop futuristic beats, but he isn’t afraid to kick it old school. Turning the clock back to the 1970s, YN Jay shares “Rock The Boat,” his new music video. Produced by Jay’s favorite producer ENRGY, “Rock The Boat” finds Jay getting his Nate Dogg on, smoothly crooning an X-rated hook over spritely acoustic guitar. Directed by Jolo, the video is a vivid throwback to the days of disco, complete with dancers dazzling sequins and roller skates. Channeling The Hues Corporation in his bedazzled jacket, Jay is a natural for the era, as he flashes his diamond-studded smile and dances on a bar. “Rock The Boat” is the latest video from Coochie Chronicles, YN Jay’s recent project, following recent clips for “Immaculate,” “Mix The Yeahhhhh,” and “Better Days.”

Driven to take rap seriously after his older brother died, YN Jay quickly started to build a reputation as one of the most colorful characters in a hometown Flint scene populated almost exclusively by colorful characters. He started to get mainstream notice with his single “Coochie,” which introduced the world to Jay’s one-track mind and eventually racked up over 26 million YouTube views. Jay is a nearly mythic figure on TikTok, generating millions of video creations on viral hits like “Kakashi,” “Coochie Land,” and “Coochie Scout,” and inspiring TikTok comedian @Nuhchez to splice YN Jay’s voice into Coolio’s “Gangsta’s Paradise” and create one of the platform’s most successful running jokes. YN Jay’s inimitable style earned him co-signs from Drake and Lil Uzi Vert, and last month, he made his festival debut when he performed at Rolling Loud Miami.

With Coochie Chronicles out, and much more music on the way, YN Jay is looking to take his distinct strain of Michigan rap to national prominence. Hold onnnnnn…YN Jay is coming for the throne.