The Rapper Known as “Coochie Man” is Rapidly Gaining Steam Online and IRL With “Kakashi” and “Triple S,” His Latest in a Long Line of Viral Hits 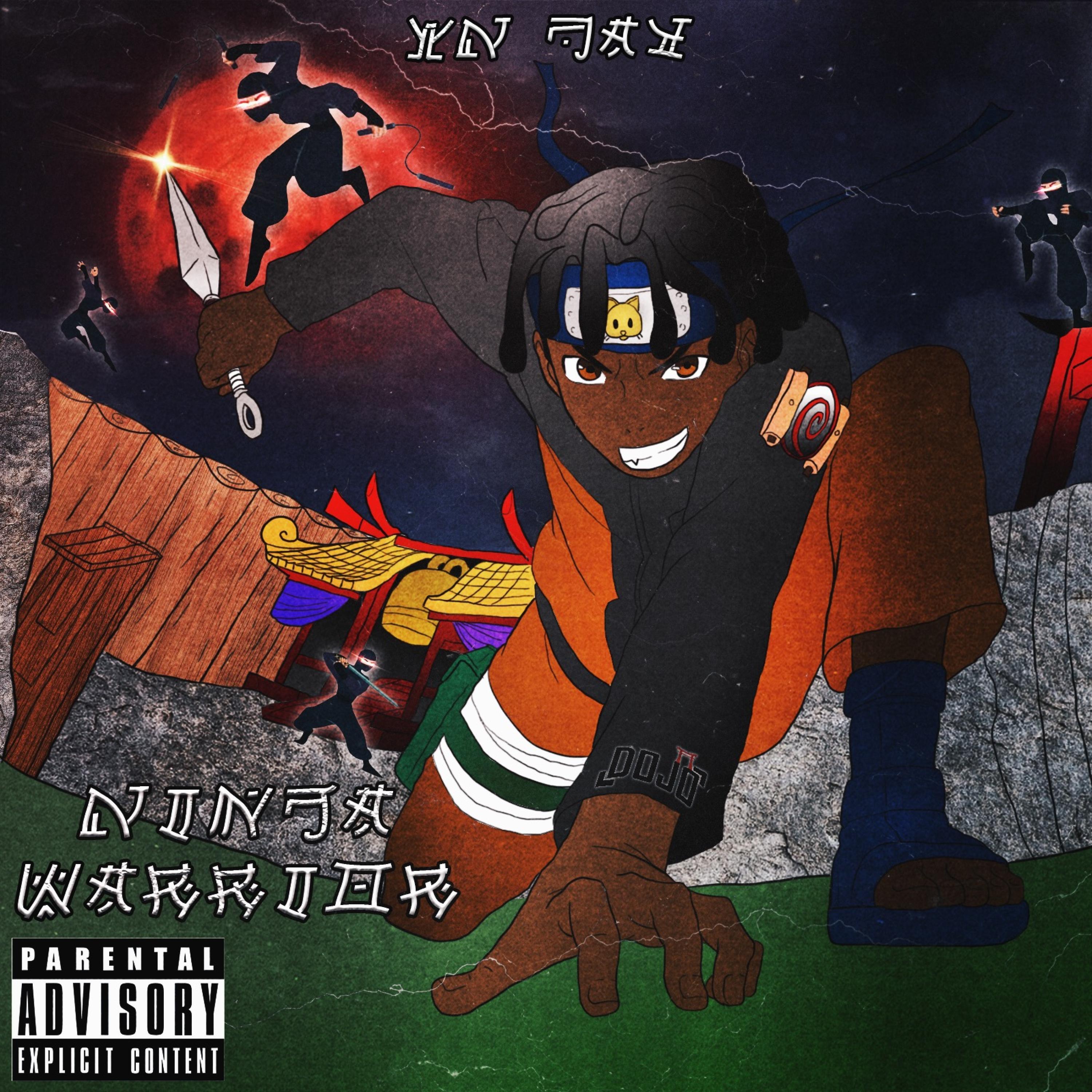 With an effortless ability to craft viral songs, YN Jay–better known in some circles as “Coochie Man”–stands out as one of the most creative rappers to come out of a flourishing Michigan scene. Reminiscing about how far he’s come, YN Jay shares the video for “Kakashi,” his latest viral hit. Currently trending on TikTok with over 92k video creations, “Kakashi” mixes punchlines with poignancy, as Jay slides atop BeatsBySav’s beat with a stop-starting flow, wishing that his older brother could share in the success he’s experiencing: “Damn, I lost somebody that I loved too/Damn, I had to get it out the mud too.”

Directed by Dre Beas, the video starts with a moment of contemplation before proceeding to highlight the comedic charisma that helped Jay win a large and growing fanbase, as he mugs for the camera and demonstrates his impressive core strength with his dance moves. “Kakashi” is a highlight track from Ninja Warrior, the Flint native’s most recent project. Earning coverage from Pitchfork, Entertainment Weekly, Mic, and many others, Ninja Warrior showcases the viral sensation’s superior beat-riding ability and boundary-pushing bars. Featuring collaborations with Lil Yachty, Sada Baby, Louie Ray, and Rmc Mike, Ninja Warrior is out now

YN Jay is currently trending on TikTok with “Kakashi” and his recent single “Triple S,” a collaboration with Jay’s frequent collaborator and fellow Flint native Louie Ray. The latest in a long line of viral TikTok hits, “Triple S” has inspired over 450k video views on multiple sounds–one that taps into Jay’s unique mic presence and expressive ad-libs,  and another that highlights his witty lyricism–has earned over 8 million Spotify streams, and made its way onto Spotify’s U.S. Viral 50 chart.