The Flint Native Releases Another Quality Addition To His Coochie Chronicles 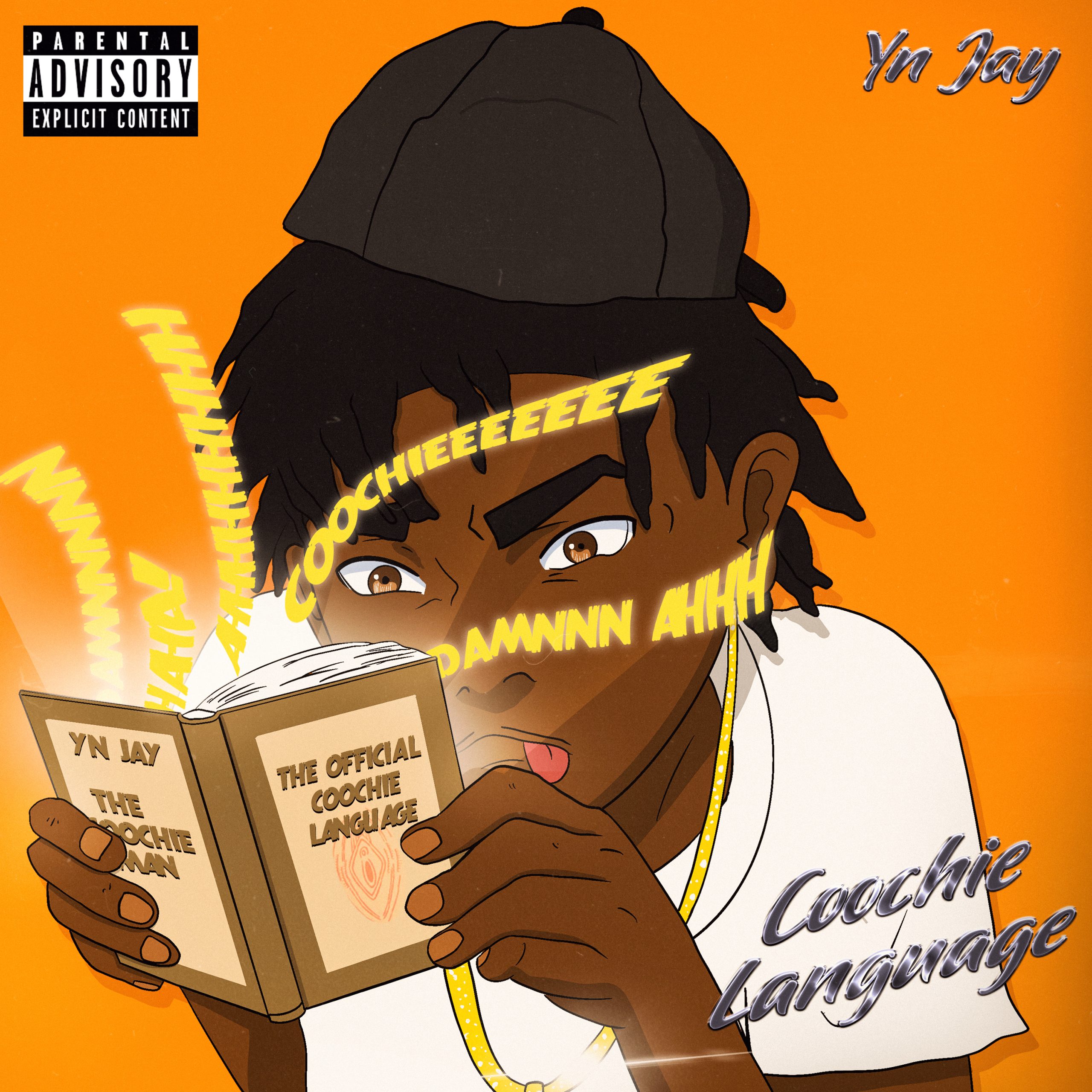 Creatively exploring his one-track mind, YN Jay is a major contributor to the Michigan rap lexicon. Coming through with a colorful new chapter in the adventures of “Coochie Man,” Jay shares “Coochie Language,” his new video single. Produced by ENRGY, YN Jay’s favorite producer, who combines syncopated kicks with detuned synth sounds, “Coochie Language” showcases Jay’s unique pocket, smirking ad-libs and stop-start flows, packing in plenty of over-the-top quotables: “B*tch ask me who that at the door, that’s my daddy knockin’.” Directed by 2M Digital, the video is powered by Jay’s million watt smile, as he kicks back in a private room in the club under neon lights and a starry ceiling. Coming hot on the heels of Jay’s appearance on Lil Yachty’s Michigan Boy Boat album, “Coochie Language” is the prolific rapper’s third new video in less than 10 days, following the videos for two 2020 Flint collabs, “The Mafia” ft. Louie Ray and “Coochie Growl” ft. Rio Da Yung OG.

YN Jay trended on TikTok earlier this year with his “Triple S,” a collaboration with Jay’s frequent collaborator and fellow Flint native Louie Ray. The latest in a long line of viral TikTok hits by the “Coochie Man,” “Triple S” has inspired over 450k video views on multiple sounds–one that taps into Jay’s unique mic presence and expressive ad-libs, and another that highlights his witty lyricism–has earned over 12 million Spotify streams, and made its way onto Spotify’s U.S. Viral 50 chart. Jay’s single “Big Hoes” is his latest to trend on the platform, recently being used in a video by Lizzo that generated over 7.4 million video views.

Driven to take rap seriously after his older brother died, the 22-year-old YN Jay quickly started to build a reputation as one of the most colorful characters in a hometown Flint scene populated almost exclusively by colorful characters. He started to get mainstream notice with his single “Coochie,” from his project Coochie Land, which introduced the world to Jay’s one-track mind and eventually racked up over 26 million YouTube views. Jay is a nearly mythic figure on TikTok, generating millions of video creations on viral hits like “Triple S,” “Coochie,” “Coochie Land,” and “Coochie Scout,” and inspiring TikTok comedian @Nuhchez to splice YN Jay’s voice into Coolio’s “Gangsta’s Paradise” and create one of the platform’s most successful running jokes. In recent months, YN Jay earned co-signs from Drake and Lil Uzi Vert, and performed in a prominent time slot during Rolling Loud‘s latest “Loud Stream” virtual festival and is set to perform at Rolling Loud Miami 2021 in July.