The Prolific Rapper Shares A Video from The Scouts, a 2020 Collab Tape From Jay & Ray 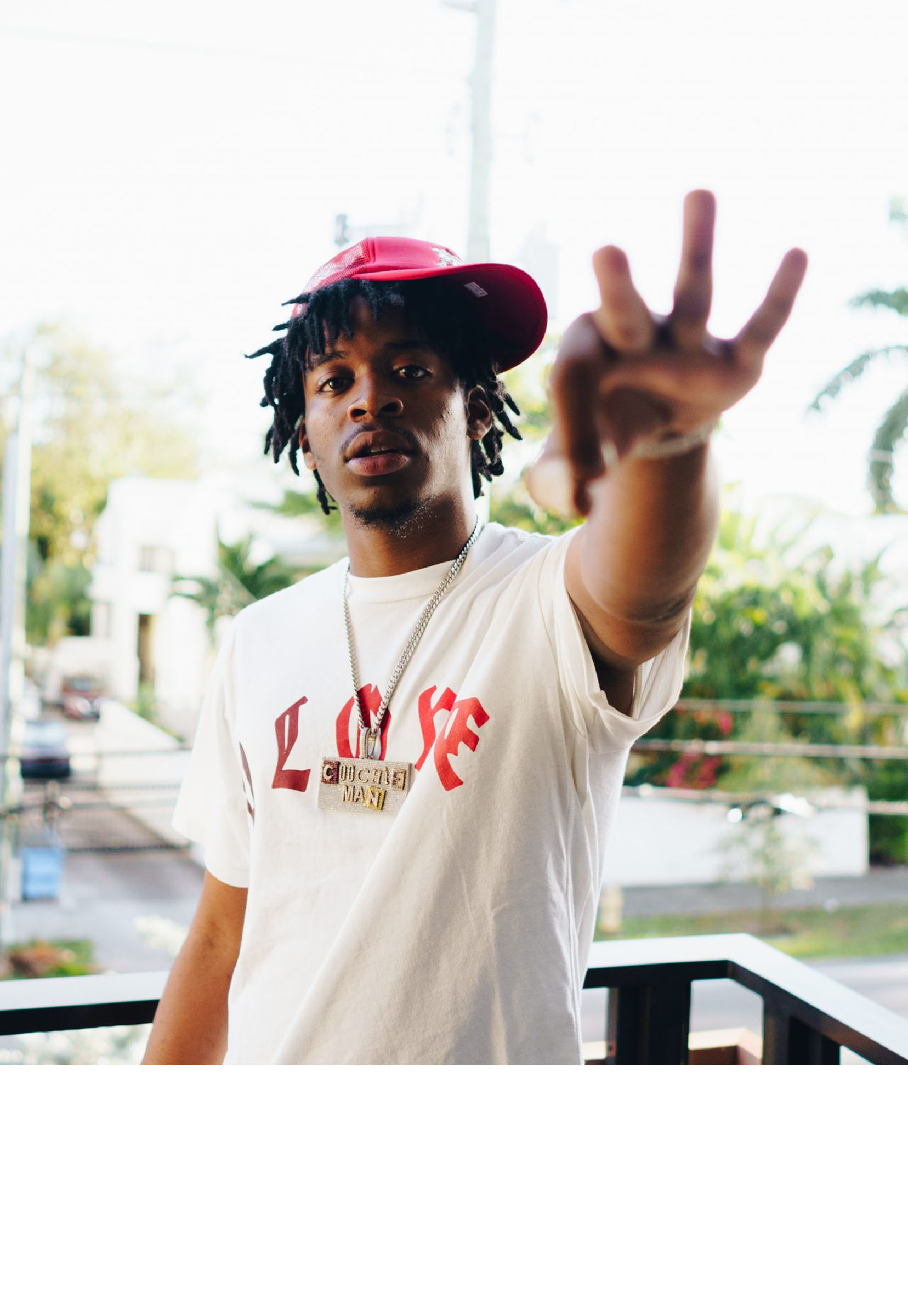 YN Jay is a restless creative, constantly feeding his fans highly-quotable songs and engaging music videos. This weekend, Jay teamed up with his regular collaborator Louie Ray to share “The Mafia,” a new music video. A highlight from Jay & Ray’s 2020 collab album The Scouts, “The Mafia” samples Nino Rota’s legendary soundtrack from The Godfather as the two Flint natives show off their inimitable chemistry and wild lyricism. Directed by SPRK, the deliberately lo-fi video for “The Mafia” is a testament to the two rappers’ bond and their devotion to their hometown. “The Mafia” was the second video that YN Jay shared over the weekend, after the video for his 2020 viral hit “Coochie Growl” ft. Rio Da Yung OG, both following the new single  “Drunk When I Made This,” produced by ENRGY

YN Jay is currently trending on TikTok  with his recent single “Triple S,” a collaboration with Jay’s frequent collaborator and fellow Flint native Louie Ray. The latest in a long line of viral TikTok hits, “Triple S” has inspired over 450k video views on multiple sounds–one that taps into Jay’s unique mic presence and expressive ad-libs, and another that highlights his witty lyricism–has earned over 12 million Spotify streams, and made its way onto Spotify’s U.S. Viral 50 chart. Jay recently dropped a video for “Kakashi,” a track from his recent album Ninja Warrior that also trended on TikTok (96k video creations). Earning coverage from Pitchfork, Entertainment Weekly, Mic, and many others, Ninja Warrior showcases the viral sensation’s superior beat-riding ability and boundary-pushing bars. Featuring collaborations with Lil Yachty, Sada Baby, Louie Ray, and Rmc Mike, Ninja Warrior is out now.

Driven to take rap seriously after his older brother died, the 22-year-old YN Jay quickly started to build a reputation as one of the most colorful characters in a hometown Flint scene populated almost exclusively by colorful characters. He started to get mainstream notice with his single “Coochie,” from his project Coochie Land, which introduced the world to Jay’s one-track mind and eventually racked up over 26 million YouTube views. Jay is a nearly mythic figure on TikTok, generating millions of video creations on viral hits like “Triple S,” “Coochie,” “Coochie Land,” and “Coochie Scout,” and inspiring TikTok comedian @Nuhchez to splice YN Jay’s voice into Coolio’s “Gangsta’s Paradise” and create one of the platform’s most successful running jokes. In recent months, YN Jay earned co-signs from Drake and Lil Uzi Vert, and performed in a prominent time slot during Rolling Loud‘s latest “Loud Stream” virtual festival.