Flint, MI’s one and only “Coochie Man” returns with a brand new single, following in the footsteps of viral sensations such as “Kakashi” and “Triple S” 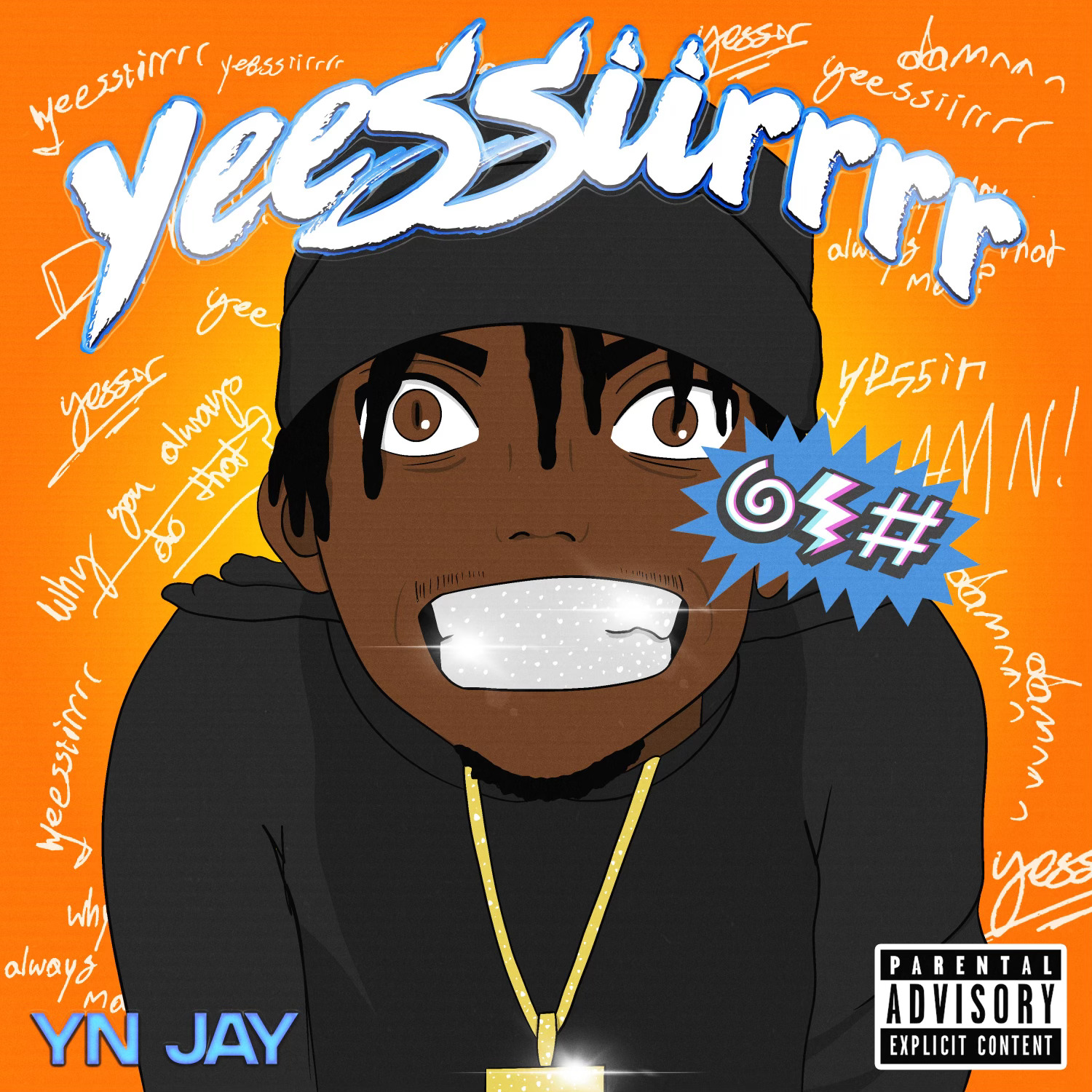 Charisma and originality seems to be the name of the game these days, and nobody checks both of those boxes quite like Michigan rapper YN Jay, aka the “Coochie Man.” With an effortless ability to craft viral songs, today he returns with his latest video-single, titled “Yeessiirrrr.” On this new cut, Jay delivers an energetic flow, flexing more of his off-kilter bars and standout ad-libs that have earned him an impressive following in the midwest and beyond. The video, directed by NTRO4K Films, features Jay and his squad posted up in front of a beamer, all while he smiles ear-to-ear showing off his villainous, yet at the same time endearing, grin.

YN Jay is currently trending on TikTok with “Kakashi” and his recent single “Triple S,” a collaboration with Jay’s frequent collaborator and fellow Flint native Louie Ray. The latest in a long line of viral TikTok hits, “Triple S” has inspired over 450k video views on multiple sounds–one that taps into Jay’s unique mic presence and expressive ad-libs, and another that highlights his witty lyricism–has earned over 8 million Spotify streams, and made its way onto Spotify’s U.S. Viral 50 chart.