Video: Yella Beezy – “Keep It In The Streets”

He’s an emerging star with a passionate legion of fans and a national presence on rap radio, but Yella Beezy will never forget where he came from. Returning to his Dallas roots, Yella Beezy shares “Keep It In The Streets,” his new music video. With glistening piano and twangy guitar, “Keep It In The Streets” echoes the soulful tradition of Texas titans like UGK, laying down the code of the streets and the dire consequences for those who break it: “I fire my strap and you can fire your strap/But n****, keep it in the streets/Them folks attack and we don’t say shit back/We don’t talk to the police.” Directed by David H. Nguyen, the video paints a poignant picture in stylish black-and-white, focusing on the figures who populate Beezy’s Oak Cliff neighborhood and shining a light on their daily struggles.

With over 100k streams since its release on Friday, “Keep It In The Streets” is the HITCO-signed rapper’s first new song of 2020. The street-savvy single follows “Ay Ya Ya Ya,” a guitar-inflected ode to club-going baddies, which dropped late in 2019. Earlier this year, Beezy and guest singer Ty Dolla $ign appeared in the song’s James Bond-inspired video. “Ay Ya Ya Ya” came hot on the heels of “Restroom Occupied,” the Chris Brown-featured radio hit that reached the top 10 of Billboard’s Mainstream R&B/Hip-Hop chart.

Yella Beezy made his name in the industry the traditional way, building up a massive local fanbase in his hometown before winning the support of DJs across the country. He emerged in 2017 with the Gold-certified hit “That’s On Me,” which peaked at #1 on Urban radio, eclipsing Drake’s “In My Feelings” for the top spot. Later that year, Yella Beezy opened for Beyoncé and Jay-Z on the On The Run Tour, and in summer 2019, he had a prominent spot supporting his “Restroom Occupied” co-star Chris Brown on his Indigoat Tour. In Summer 2019, he shared Baccend Beezy, the latest chapter in the Dallas native’s independent rise from obscurity to stardom. Featuring the Urban Radio Top 10 hit “Bacc At It Again” ft. Quavo & Gucci Mane, Baccend Beezy peaked at #91 on the Billboard 200 and boasted guest spots from Young Thug, Chris Brown, NLE Choppa, Too $hort, and more.

Watch “Keep It In The Streets”: https://hitco.lnk.to/KeepItInTheStreetsVideo

Buy/Stream “Keep It In the Streets”: https://hitco.lnk.to/KeepItInTheStreets 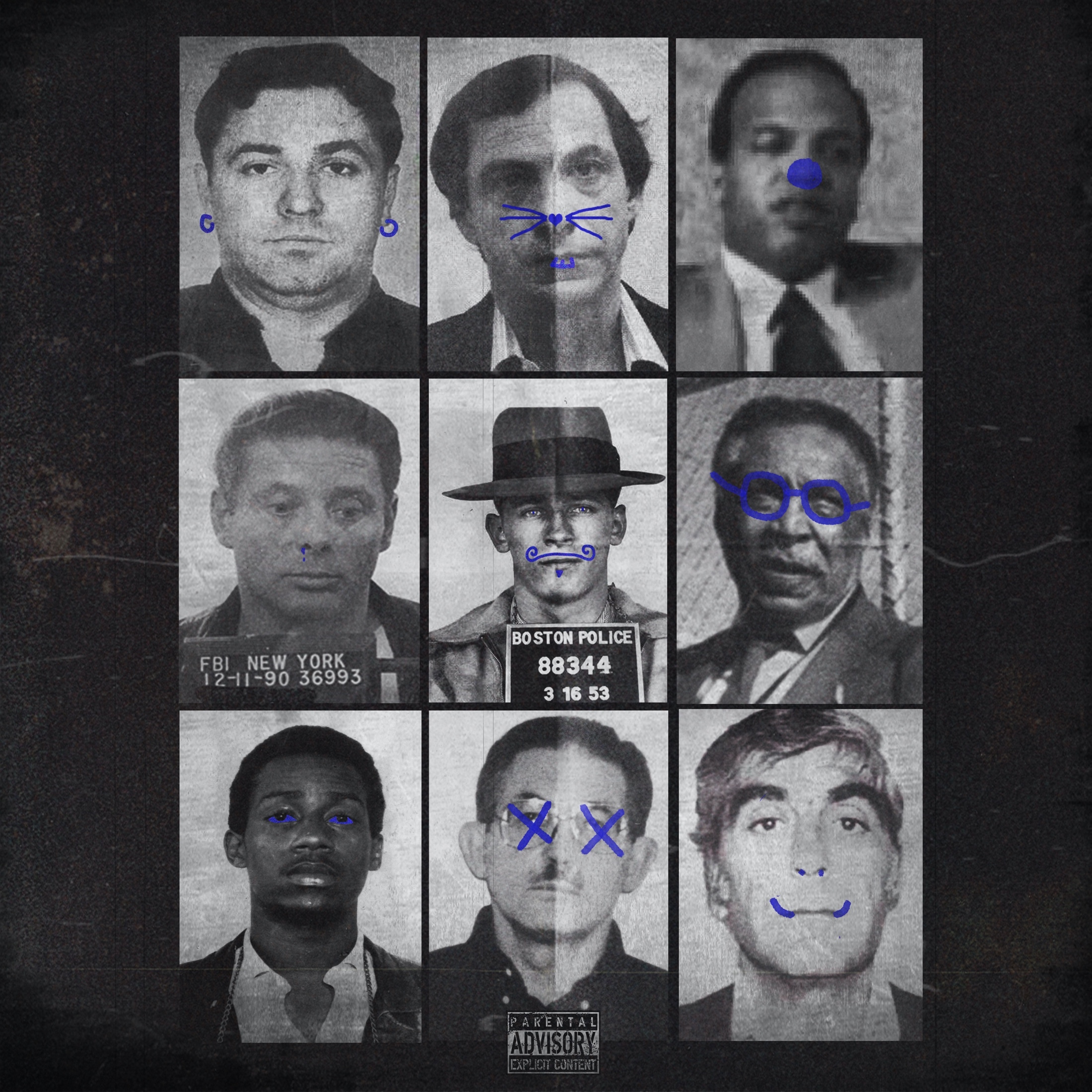