“Beezy brings the heat…In an era when hip hop artists are releasing albums where every song sounds pretty much the same, Yella Beezy has delivered a record that goes against the grain on his latest project, Baccend Beezy. The Southern rapper sticks to his roots as listeners can pick up influences from the region, but Beezy has a little bit of something for everyone on his latest mixtape. “ – HotNewHipHop

Wielding a down-home drawl and a strong sense of melody, Yella Beezy is beloved by fans and radio programmers alike. Delivering his first new single since this summer’s Baccend Beezy mixtape, Beezy shares “Ay Ya Ya Ya.” Defined by Latin-inflected acoustic guitars and a booming bassline, “Ay Ya Ya Ya” finds a lustful Beezy desperately trying to find the words to describe his latest infatuation, finding that the English language isn’t enough to describe her badness: “Como estas, Imma floss, Imma boss/If you ain’t a bad b*tch, kick rocks, get lost.” The new single features an appearance from Ty Dolla $ign, who lends a dose of West Coast suaveness in his verse: “Yeah I’m from L.A. like the Dodgers and the Kings/Lakers vs. Clippers yeah I got the floor seats.” The first single from Yella Beezy’s upcoming project, slated for early 2020, “Ay Ya Ya Ya” follows the video for the Chris Brown-co-starring “Restroom Occupied” (3.6 million views on YouTube), a radio hit currently occupying the #10 spot on Billboard’s Mainstream R&B/Hip-Hop chart.

Released in July 2019, Baccend Beezy is the latest chapter in the Dallas native’s independent rise from obscurity to stardom. Featuring the Urban Radio Top Ten hit “Bacc At It Again” ft. Quavo & Gucci Mane, Baccend Beezy peaked at #91 on the Billboard 200 and featured appearances from Young Thug, Chris Brown, NLE Choppa, Too $hort, and more.

Yella Beezy made his name in the industry the old fashioned way, building up a massive local fanbase in his hometown before winning the support of DJs across the country. He emerged in 2017 with the Gold-certified hit “That’s On Me,” which peaked at #1 on Urban radio, eclipsing Drake’s “In My Feelings” for the top spot. Later that year, Yella Beezy opened for Beyoncé and Jay-Z on the On The Run Tour, and in summer 2019, he had a prominent spot supporting his “Restroom Occupied” co-star Chris Brown on his Indigoat Tour.

Stay tuned for much more to come from Yella Beezy as 2019 winds down, and get ready for Beezy’s next album, arriving at the top of 2020.

Listen to “Ay Ya Ya Ya” ft. Ty Dolla $ign: https://hitco.lnk.to/AyYaYaYA 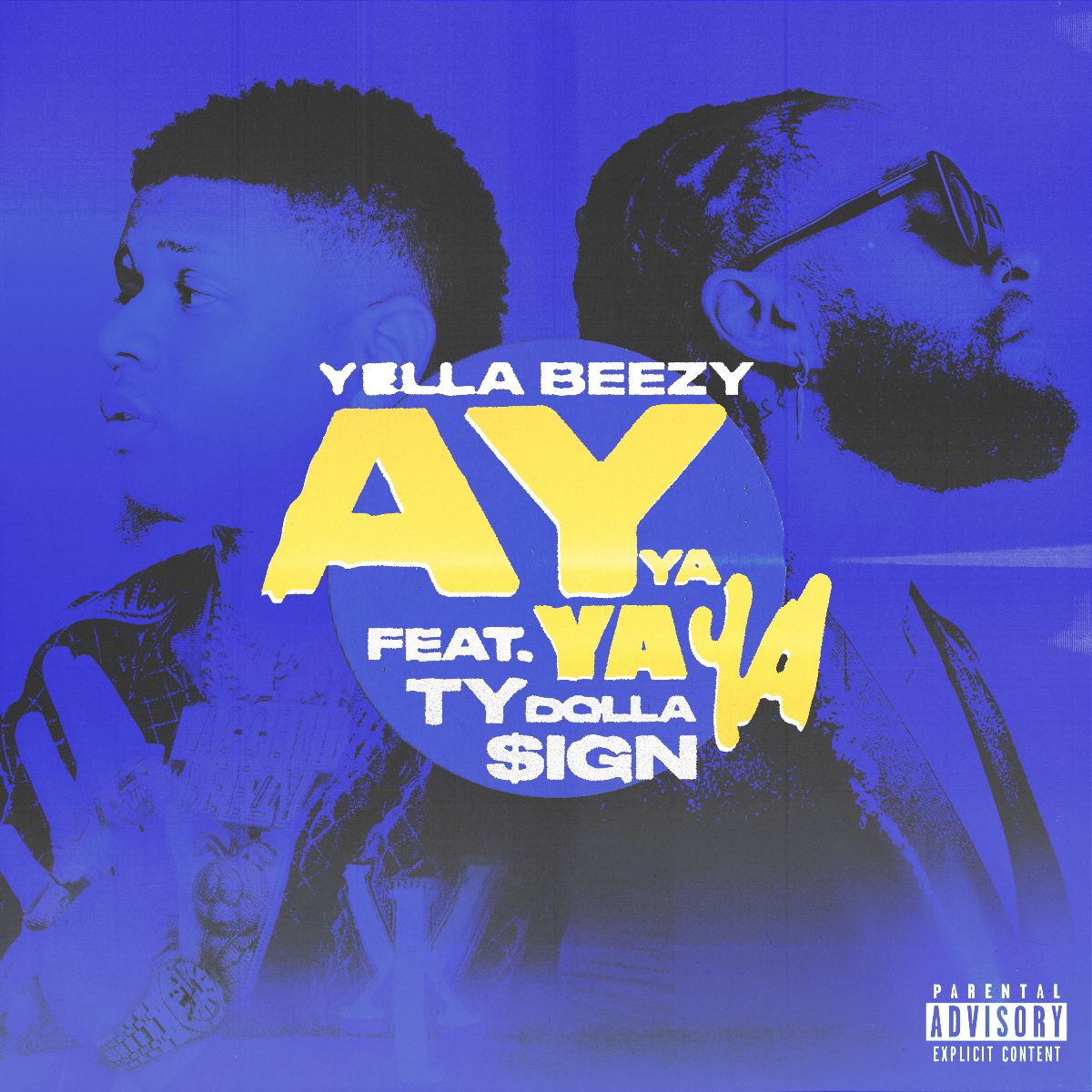