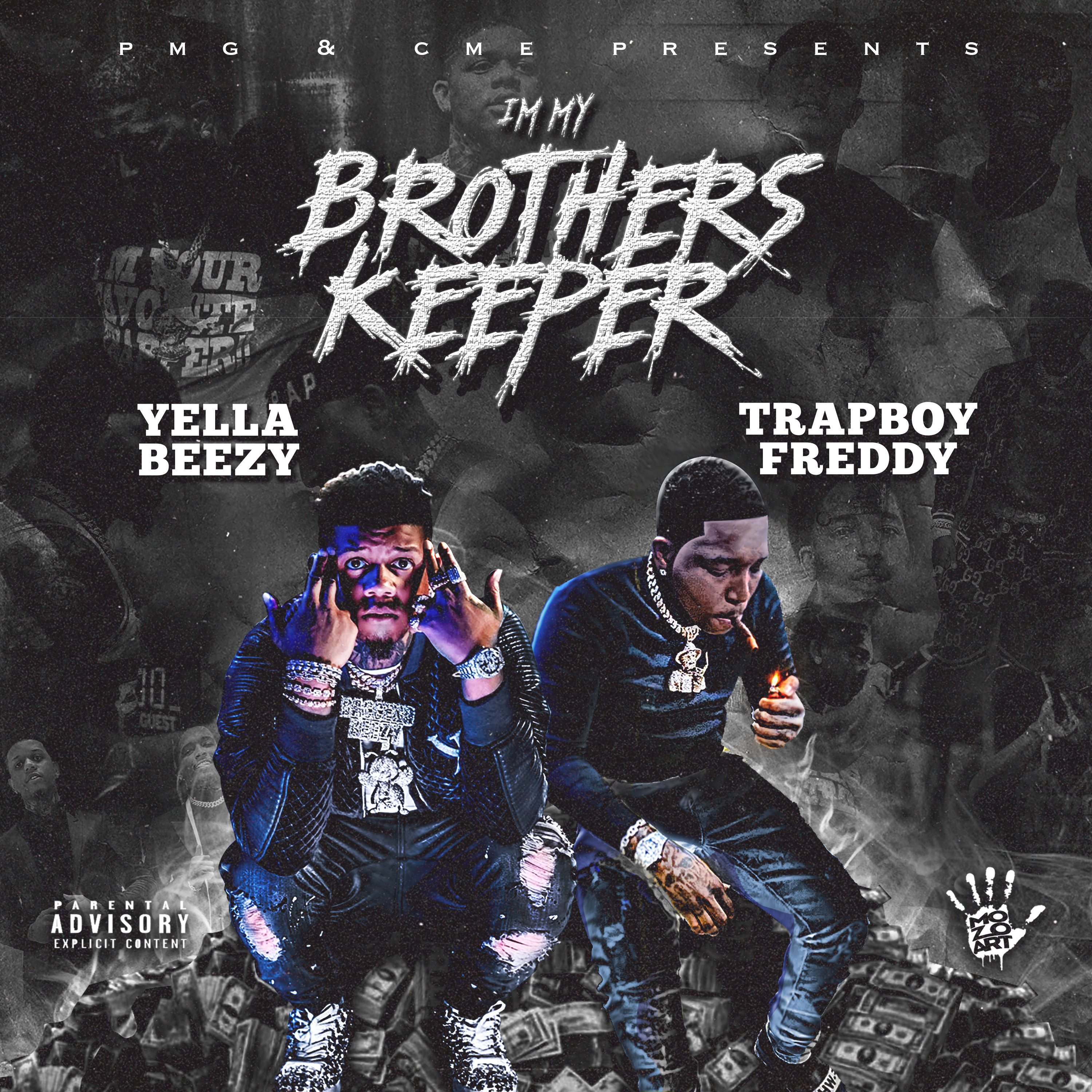 Two of Texas’s fastest-rising names, Yella Beezy and Trapboy Freddy stand up for their Dallas hometown. A hyperactive slapper that brings a southern spin to the lurching loops of Detroit hip-hop, “Ride“, their latest video single, is a crackling, high-energy anthem, as Beezy and Freddy aim snarling bars at the opps. In the video, directed by David H. Nguyen, the two rappers get ready for war, heading to their bunker to gather enough heat to invade an island nation. The crown jewel of their impressive armory is a full-sized tank, which becomes their heavy-hitting, car-crushing base of operations.

“Ride” is the latest video from I’m My Brother’s Keeper, the new collab mixtape by Yella Beezy and Trapboy Freddy, following last week’s wide-ranging video for “Raccs,” a salute to their hometown of Oak Cliff (333k views since last Friday). The first full-length collaboration by the duo that previously connected for Yella Beezy’s “That’s On Me” (Remix), I’m My Brother’s Keeper is available to stream everywhere via HITCO/300 Ent.

I’m My Brother’s Keeper is the first project in a busy year for the two Oak Cliff natives. This year Yella Beezy is off to a strong start with recent releases, “Keep It In The Streets” and “Headlocc” featuring Young Thug. He’s planning to release Broke Nights Rich Days 2, the sequel to last year’s Billboard 200-charting Baccend Beezy, and Trapboy Freddy is gearing up for the release of his project Big Trap which will house his breakout single “Lil Quita”. 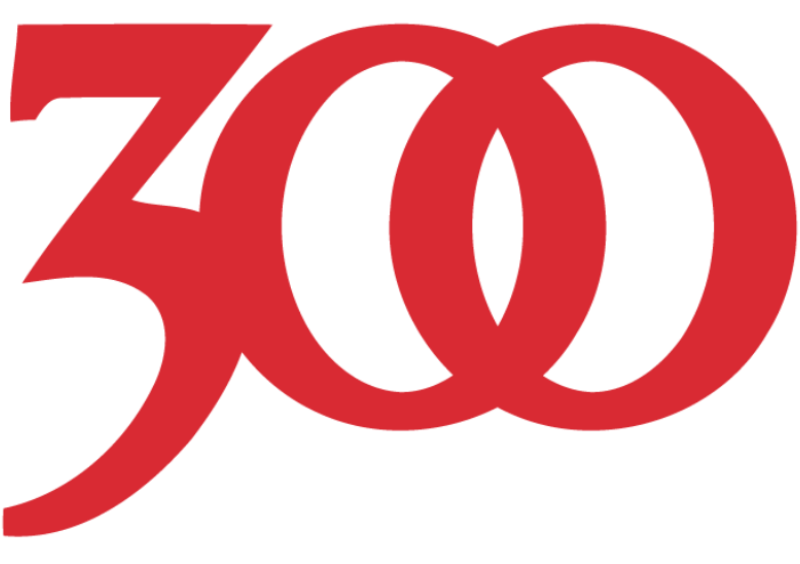 The Dallas native has been busy in 2020. In April, the HITCO signee teamed up with Young Thug for “Headlocc,” a neck-snapping new single that earned more than 4 million streams and is currently charting on urban radio. The song has picked up some viral traction on TikTok and Triller, racking up over 133k views on TikTok and inspiring over NUMBER video creations on Triller, including vids by influencers like Kidathegreat, kangfrvr, and more. Earlier, the rapper returned to his roots for the bluesy “Keep It In The Streets” single, which earned over 1.6 million YouTube videos.Next week, the rapper shares I Am My Brother’s Keeper, a collaborative mixtape with Trapboy Freddy.