Rising out of Dallas with a string of radio hits, Yella Beezy is one of rap’s most successful independent artists. Bringing to life a standout track from his Baccend Beezy mixtape, Yella Beezy shares “Trust,” his new music video. Keeping a watchful eye on those trying to leech his clout, Beezy relays a powerful narrative about why he keeps his feelings close to the vest: “Ayy, ayy, is you with me or against me? Gotta pick one/Ain’t got goddamn time to be watching my back.” In the video, Beezy posts up in a garage with his woman, in sight of his all-white Maserati and Mercedes, conducting business before the deal goes south and things get violent.

Released in July 2019, Baccend Beezy is the latest chapter in the Dallas native’s independent rise from obscurity to stardom. Featuring the Urban Radio Top Ten-placing hit “Bacc At It Again” ft. Quavo & Gucci Mane, Baccend Beezy peaked at #91 on the Billboard 200 and featured appearances from Young Thug, Chris Brown, NLE Choppa, Too $hort, and more.

Yella Beezy broke out the old fashioned way, building up a massive local fanbase in his hometown before winning the support of DJs across the country. He emerged in 2017 with the Gold-certified hit “That’s On Me,” which peaked at #1 on Urban radio, eclipsing Drake’s “In My Feelings” for the top spot. Later that year, Yella Beezy opened for Beyoncé and Jay-Z on the On The Run Tour, and in summer 2019, he had a prominent spot supporting Chris Brown on his Indigoat Tour. 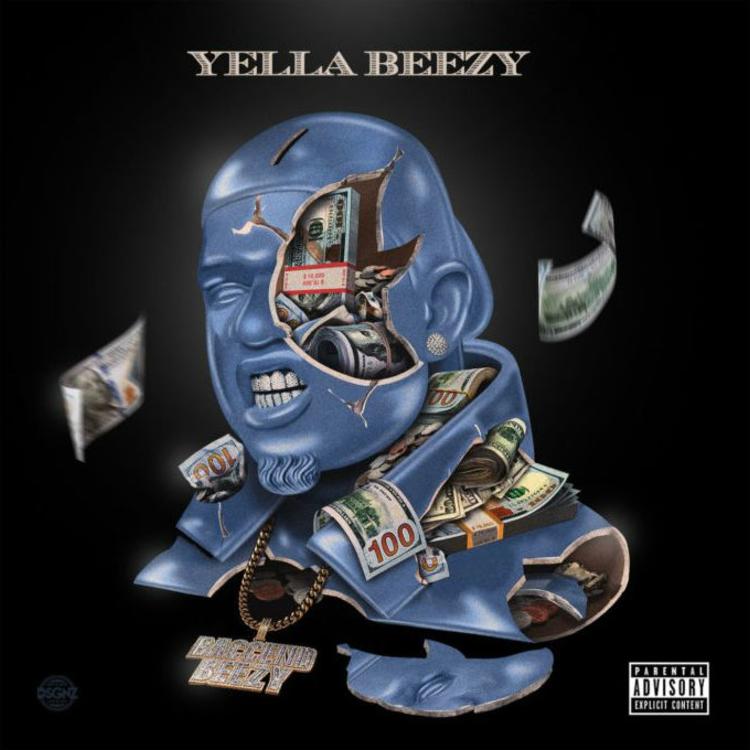