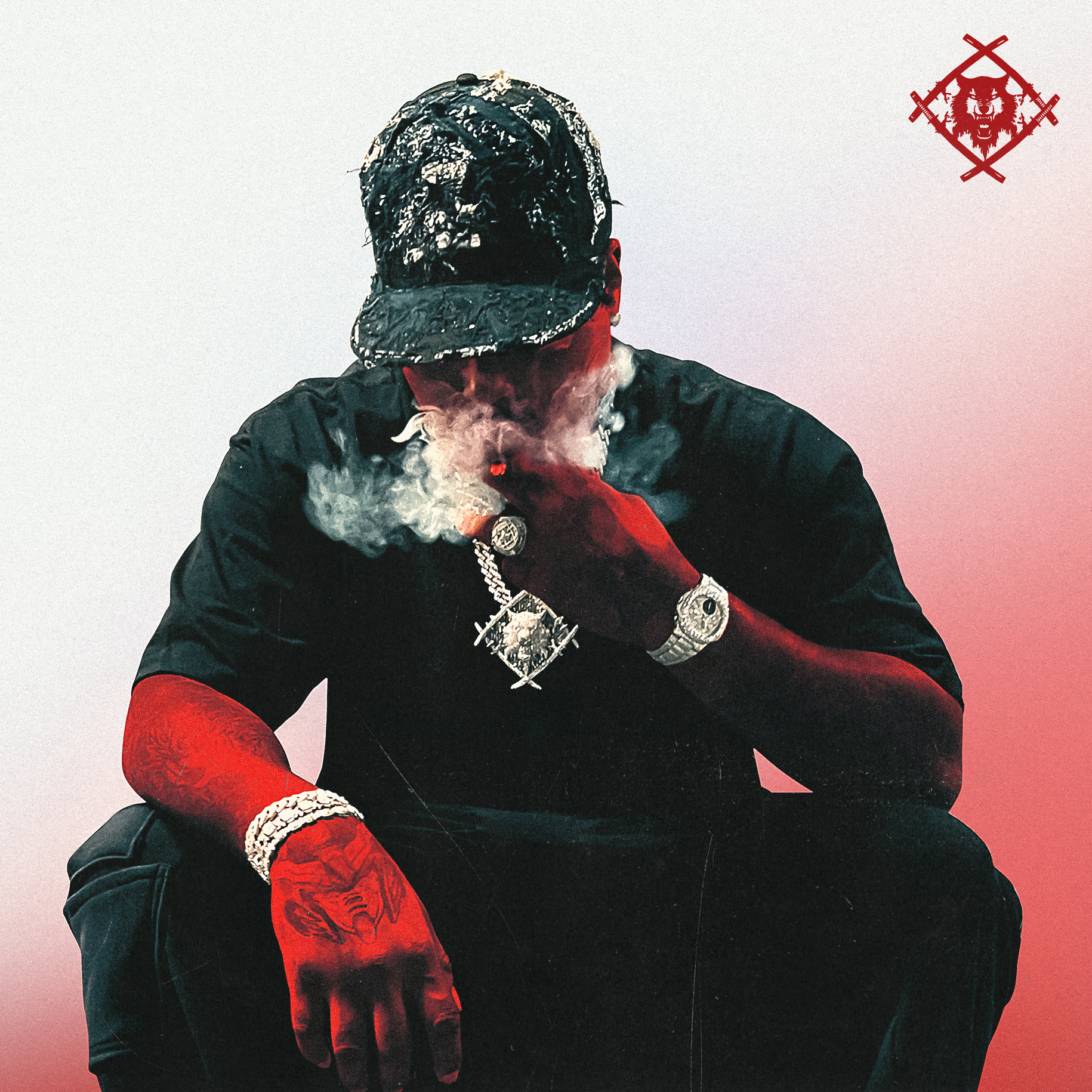 Welcoming listeners into his world of fast cars and tough-talking bars, Xavier Wulf takes no prisoners with his tough-talking Memphis music. Comparing himself to another larger than life outlaw, Wulf shares “Jack Wulf Sparrow,” his new music video. Produced by MARCELO, a member of Wulf’s famed Hollow Squad, “Jack Wulf Sparrow” is a sinister, minimal banger with boosted bass and menacing piano. Wulf divides his no-nonsense bars into clipped cadences, comparing himself to a litany of film villains and antiheroes from across the globe: “They call me Jack Wulf Sparrow, he a commandant/We on the Black Pearl taking anything we want.” In the video, Wulf heads to the track to do donuts in two specialized muscle cars, taking time to admire the engines and spit his rhymes.

“Jack Wulf Sparrow” is the latest music video from Blood Shore Season 3, Xavier’s 2022 mixtape.  Continuing his fan-favorite mixtape series, Blood Shore Season 3 deposits new listeners and loyal fans into Xavier’s shadowy underworld of souped-up sports cars and stacks of cash. The underground king carries himself like a roguish anti-hero, as he slithers through brooding production by Hitkidd, WhoTheHellIsCarlo, and many others. The new tape is the sequel to 2014’s acclaimed Blood Shore Season 2, home to “Psycho Pass,” which earned renewed attention on TikTok in the past year and earned GOLD certification in October with over 100 million streams on Spotify alone.

Born in Memphis, Tennessee, and deeply steeped in his home city’s musical tradition, Xavier Wulf had a hand in nearly every major underground rap movement in the past decade. Wulf was one of the first rappers to build a following on SoundCloud, helping make the platform the go-to for aspiring rappers and establishing it as a hub of hip-hop innovation. Throughout his career, Wulf has criss-crossed the invisible line between underground and mainstream, racking up hundreds of millions of streams, and playing to sold out crowds across the country. In 2022, Wulf killed it on his 29-date “The Midnight Club Tour – Dub Edition,” and shut it down with a primetime set at Rolling Loud New York this fall. In late 2021, Wulf collabed with Hollow Squad producer Quintin Lamb for the high-octane GARAGE PUNK EP.

Pushing his sound forward with every release, Xavier Wulf’s artistic journey is nowhere near finished. Stay tuned for much more from Xavier Wulf as he gears up for another year of dominance.