EP: wifisfuneral –Until We Meet Again

Home to the Fast-Paced Single “1AM,” the Florida Rapper’s New EP is the Next Step on the Road to His Black Heart Revenge 2 Album, Coming 2023 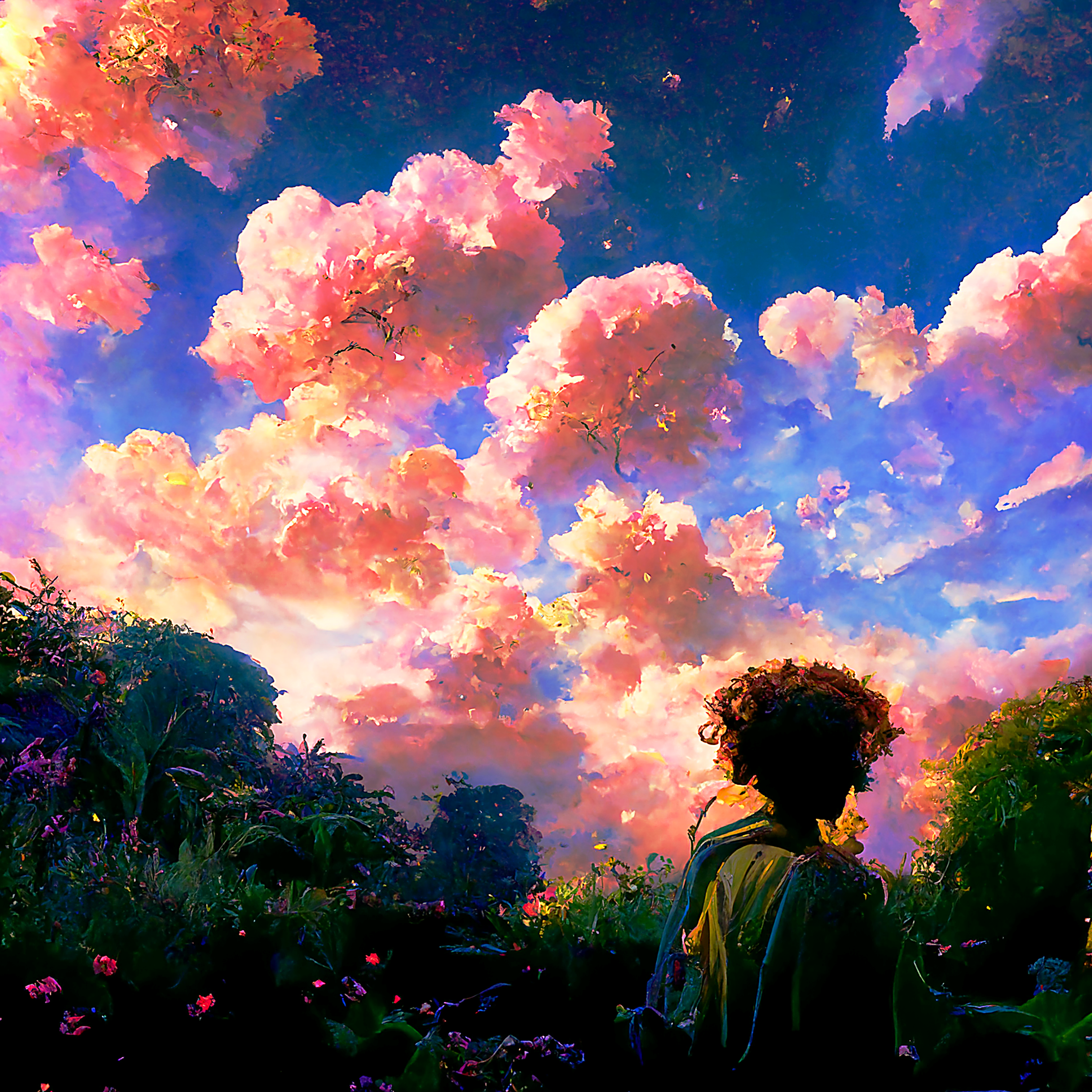 wifisfuneral built a loyal fanbase with his effortless flows and soul-baring lyrics. Treating fans to a versatile new seven-pack of tracks, wifi shares Until We Meet Again, a new EP. Until We Meet Again spans miles of stylistic territory across its short runtime, moving from the acoustic guitar-flecked head-nodding opening track “Non Relatable,” to the high-speed rhymes of the Jersey club-influenced “OBSTACLES,” to the gauzy and nihilistic “Aug/28th.” The new EP is home to the buzzing single “1AM,” a late night party anthem that combines chirruping vocal samples and insistent club percussion, which has over 120k streams on Spotify alone since its release last week. Featuring an appearance from Nerd 1k and featuring wifisfuneral himself behind the boards on closing track “Concentrate,“ Until We Meet Again is out now on all platforms via living dead.

“Can’t believe time has been flying as fast as it has,” said wifisfuneral on Instagram. “Ever since i was 16…you guys have been with me on my journey…of finding peace within. What a journey it has been so far. I’m 25 now. Life has not been easy but it is worth it. Things changed since you first met me. All the ups and downs. The good and bad… I lived my childhood dreams but now, being a father to my soon-to-come child and becoming a better me is my top priority so… I need a little time away…but before i do i thought i’d leave something behind for u guys.”

Until We Meet Again is the latest step on the road to wifi’s next album Black Heart Revenge 2, following on the heels of his recent mixtape 4 Month Binge Before Revenge. 4 Month Binge receives its title from a recent spiral of depression, self-medication, and furious creativity, his vices fueling the music in his head. A return to the twisty rhymes and dark-night-of-the-soul vibes that endeared him to a massive fanbase as he ascended the South Florida underground, the new album follows a loose storyline, as wifi plunges into the depths of his psyche and emerges out the other end ready for blood. Home to the singles “Ahhhh,” “Euphoria,” and “Deadwalk,” 4 Month Binge earned praise from Lyrical Lemonade, Our Generation Music, and more.

Stay tuned for Black Heart Revenge 2, the sequel to his breakthrough 2016 mixtape, coming in 2023.

Until We Meet Again EP tracklist: 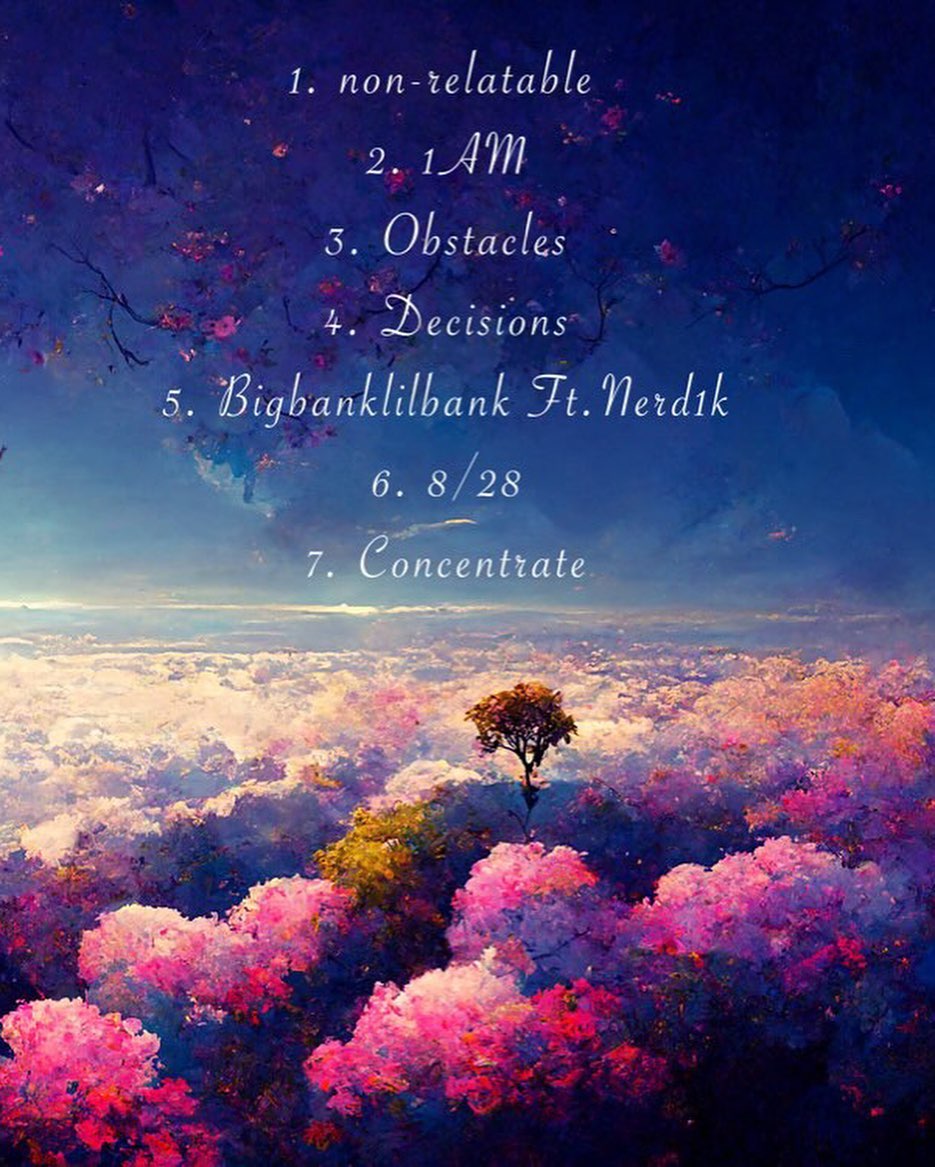 Until We Meet Again EP: https://onerpm.link/untilwemeetagain