wifisfuneral Returns to the Spotlight With Spritely New Single “Ahhhhh“

The Respected South Florida Rapper Prepares for 4 Month Binge Before Revenge, His Next Project, Coming This Fall via ONErpm

Produced by wifisfuneral Himself, the New Single Gives a Glimpse Into the Rapper’s Tangled State of Mind 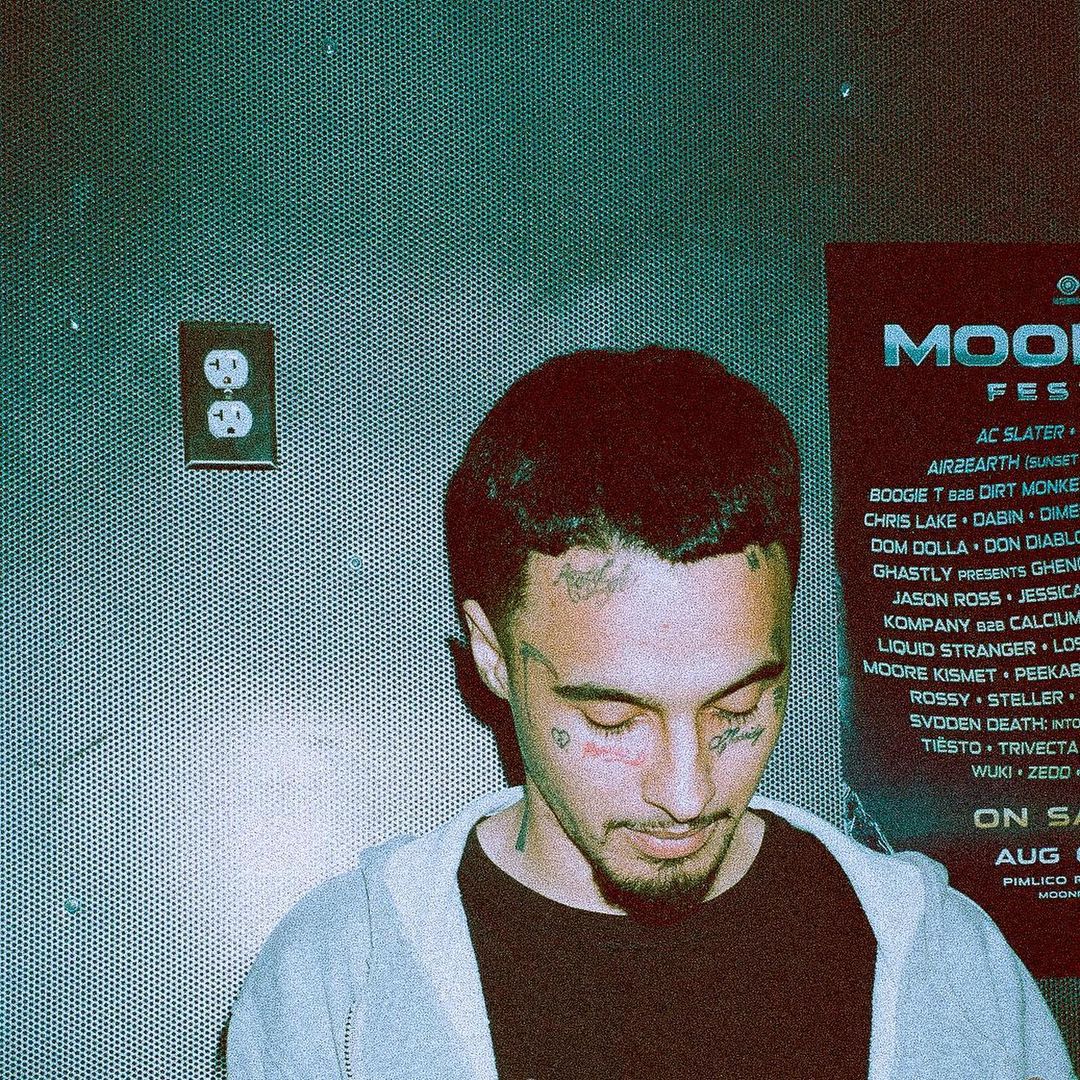 A natural emcee with a cerebral rhyming style, wifisfuneral creates vibrant rap songs for dark nights of the soul. Returning from a months-long absence with a spring in his step, the Palm Beach County native shares “Ahhhhh,” a new single. Produced by wifi himself, who extends a warm greeting of “welcome back wifi” as his producer tag, “Ahhhhh” is a head-bumping lyrical exercise. The 25-year-old rapper navigates his own thumping 808s and percolating plinks of synth with panache, stacking quotable line after quotable line with his variety of flows. Despite his braggadocio, and the ease with which he tosses off high-powered flexes, wifi ends the song by turning inward: “Tryna get out of my head, my weakness, but sh*t what’s the problem?”

“Ahhhhh” is the latest single to emerge from 4 Month Binge Before Revenge, wifi’s upcoming project, coming later this year. The album receives its title from a recent spiral of depression, self-medication, and furious creativity, his vices fueling the music in his head. ” “I’m not able to be as vulnerable when I’m sober,” says wifisfuneral. “When I’m under the influence, it’s easier to let it flow, it’s raw, it gets right out of my head. Self-medicating. This is the only way I’m able to do it right now.”

Featuring production from wifi, along with collaborators Sega, Benda, and Hoku, the upcoming project oscillates from self-searching slow burners like “333” to demonic salvos like “Evil Weef” to fast-paced verbal workouts like “Tris.” Though wifi spent much of the past two years experimenting with melody, he’s back in his lyrical bag on this project, painting an appealingly grim and oddly inviting world full of frank confessions, slick turns-of-phrase, and the occasional wrestling reference. Home to recent singles “Euphoria” and “Deadwalk,” 4 Month Binge Before Revenge arrives later this fall via his new label living dead / ONErpm. 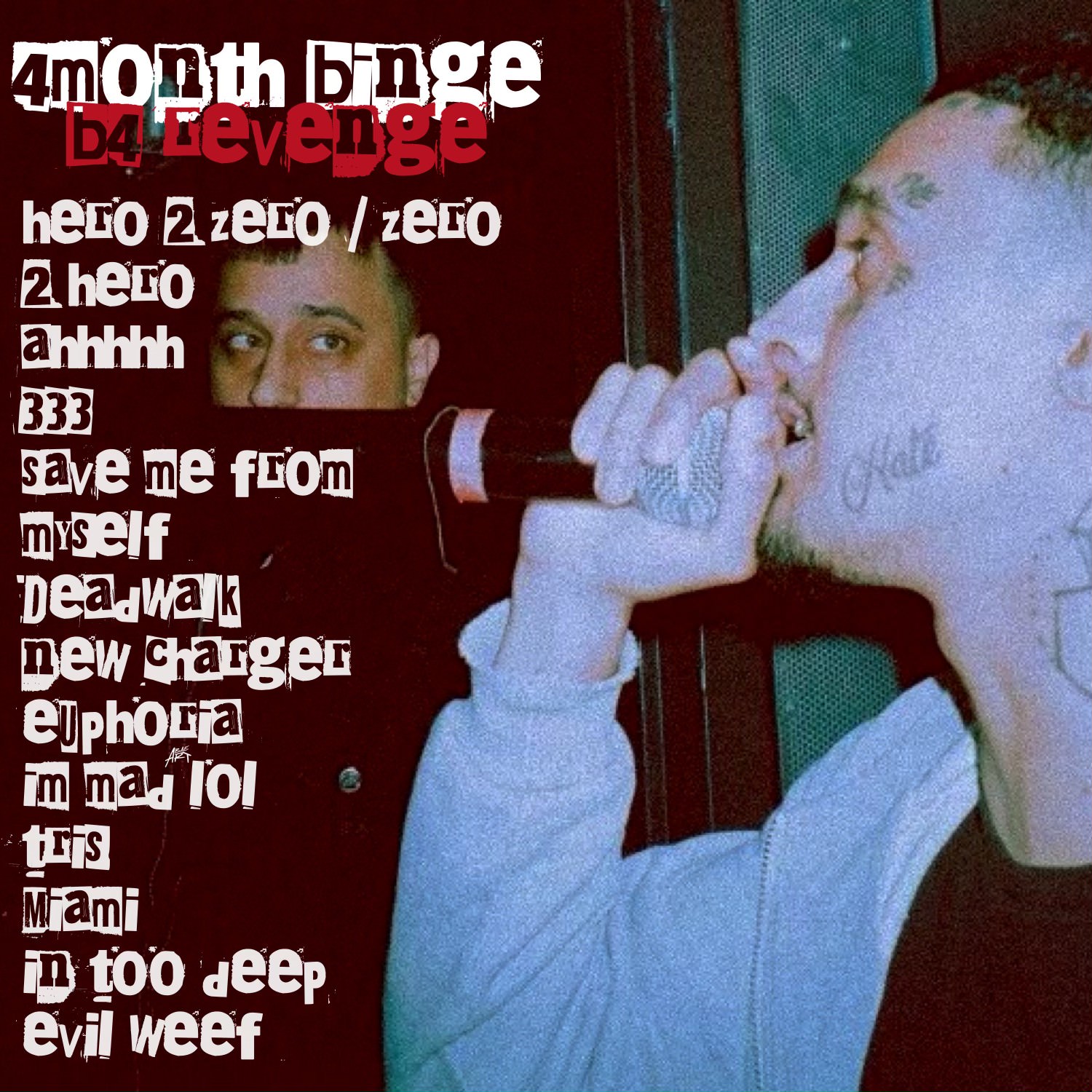