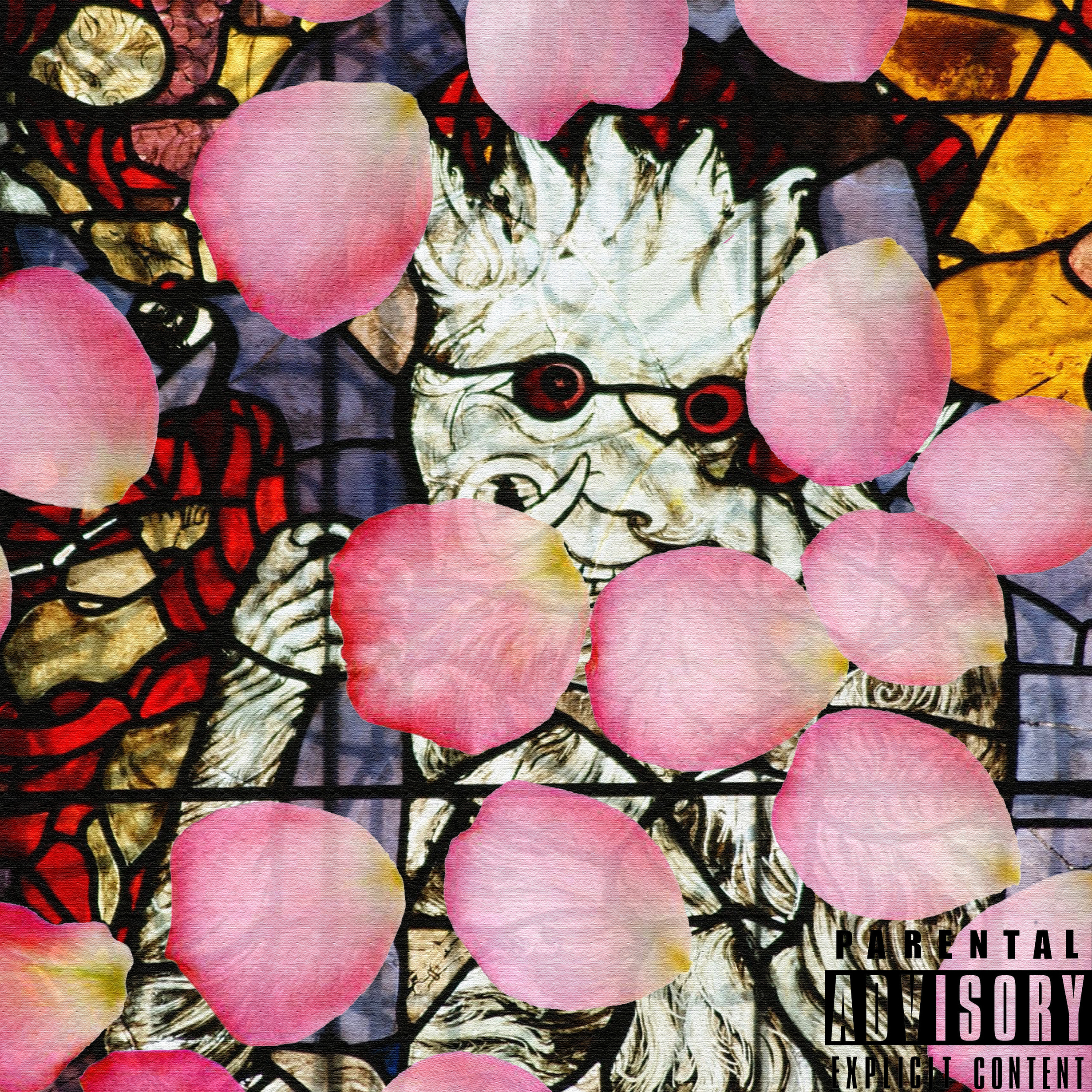 He’s a willing experimenter and a connoisseur of bass-heavy instrumentals, but wifisfuneral is a natural emcee at heart. Flexing his lyrical muscles over a beat from JetsonMade, wifi shares “CC Demon,” his new single. Working his auto-tuned flow atop Jetson’s trademark trampoline 808s, wifi falls into a toxic relationship, giving into attraction and plunging headfirst into his latest affair without dwelling on the potential consequences: “I was lost in the past, finding you was a mission,” says wifi. “CC Demon” is the latest single from Smoking Mirrors, wifi’s upcoming EP, following “Where I’m Going” and its haunting music video.

The follow-up to his acclaimed 2020 project PAIN?, the Smoking Mirrors EP is a wavy and tuneful trip into wifi’s mind, confronting his demons head on. The EP juxtaposes wifi’s dark night of the soul ruminations with in-depth examinations of wifi’s romantic entanglements, delivered in twisty, melodic flows. A speaker-knocking blend of his old and new styles, the 7-track Smoking Mirrors releases this Friday, May 28th, via Alamo Records.

In 2020, wifisfuneral’s new album PAIN? introduced the world to a new side of the rapper, integrating auto-tuned singing into his cerebral blend of hip-hop. PAIN? is home to several well-received singles, including the Smoove’L-featuring “Ocean” and the Stereogum-praised lo-fi pop gem “Lost In Time” ft. Coi Leray. In late 2020, wifi showcased certain album highlights with live performance videos, including clips for ride-or-die lead single “End Of Story” and playalistic cautionary tale “Guy Like Me.” The album was praised by Stereogum, XXL, HotNewHipHop, Lyrical Lemonade, and more. With Smoking Mirrors, wifi takes the next step in his artistic progression, proving the versatility of his newfound style. Stay tuned for more. 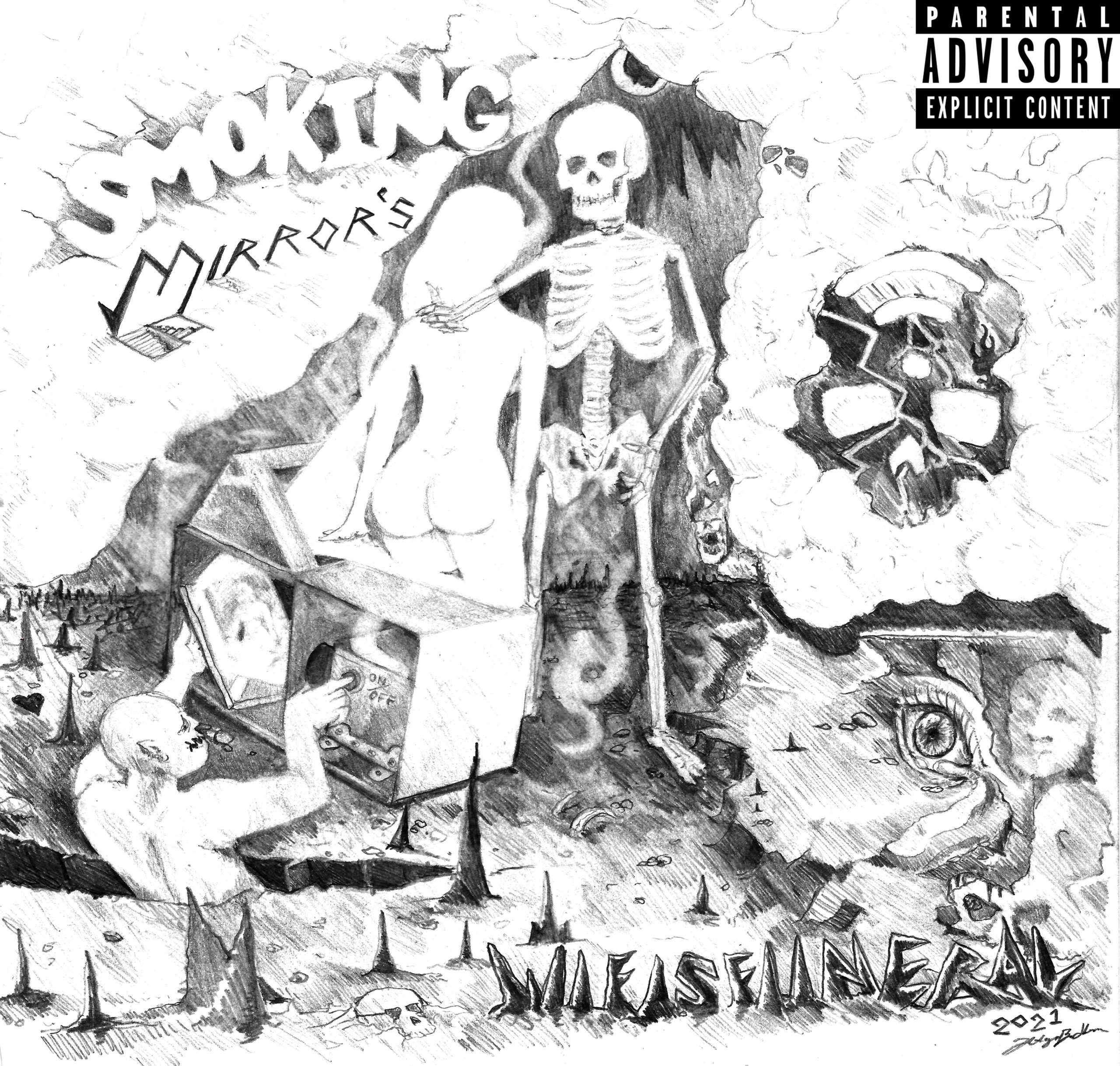