The Florida Native Continues To Expand His New Melodic Style Ahead of His Upcoming PAIN? Album 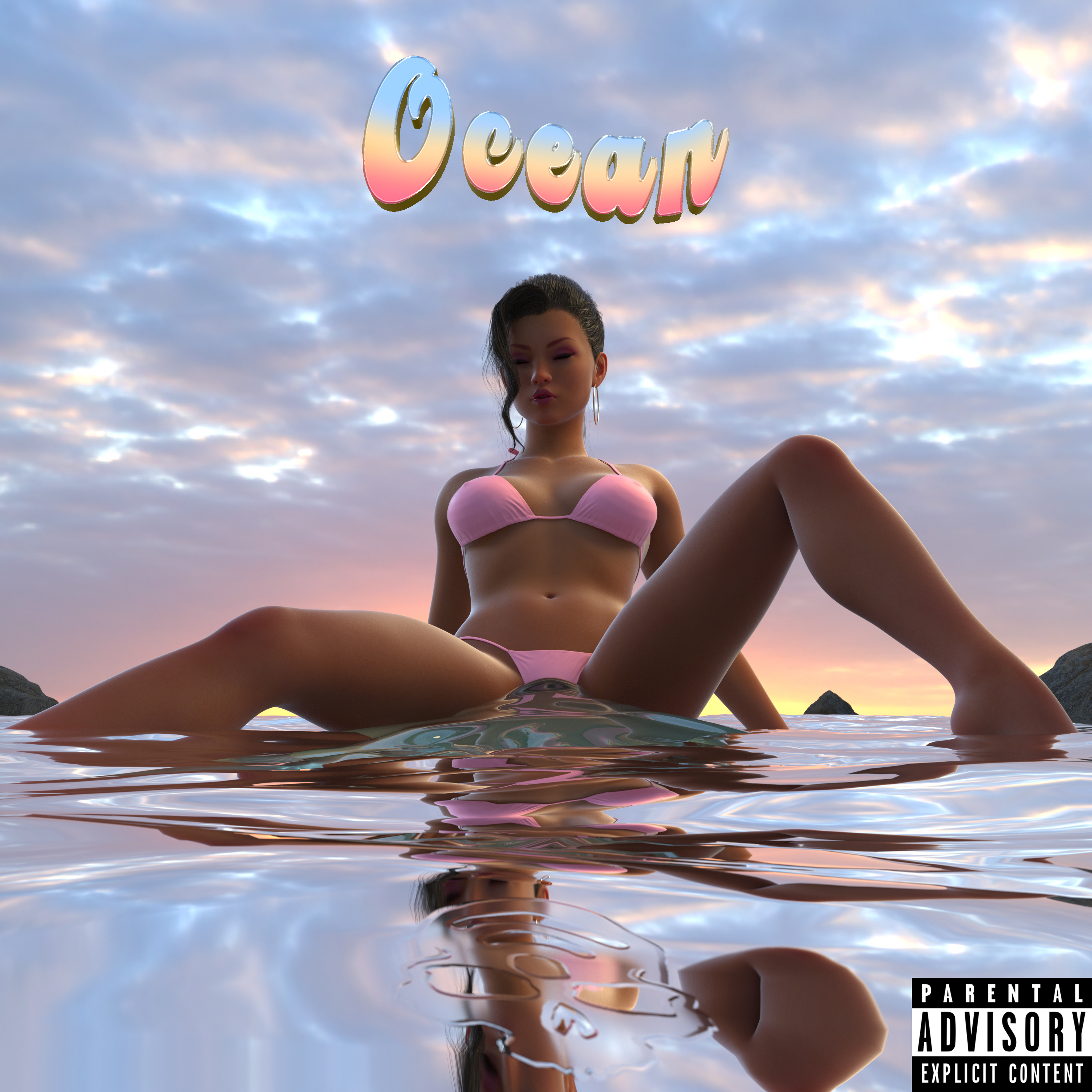 Unwilling to compromise his artistic vision to fit in any pre-determined box, wifisfuneral is on a mission to show the world his versatility. Applying his nimble melodies to a hard-charging drill beat, wifi shares “Ocean,“ his latest single. Produced by Andy & Callari, “Ocean” reverberates with the syncopated percussion and wobbling bass of UK and Brooklyn drill, as wifi effortlessly floats above the fray with his flow-switching, auto-tuned patter. The song features an appearance from Brooklyn native Smoove’L, who feels perfectly at home during his brief, but memorable verse. Seeing an official release after wifi shared a live performance video last week, “Ocean” is the latest release from PAIN?, wifi’s upcoming album.

Wifisfuneral has been consistently feeding his fans with new music over the past months, including the dark and metallic “ColdAsIce,“ released in March (518k Spotify streams) and the Cris Dinero-produced “idk.“ Earlier this year, he teamed up with veteran rock band Buckcherry to update their 2006 hit “Crazy B*tch,” and appeared on “Beretta,” a hit single by wifi’s fellow Floridian $not (17 million Spotify streams). PAIN? is the follow-up to the Ethernet series, comprised of albums Ethernet, Ethernet 2, and most recently EV3RYTHING SUCKS, wifi’s December 2019 EP, which featured appearances from YBN Nahmir and Ratchet Roach.