The Florida Native Shares a Charismatic Performance Video for the Single from His Upcoming Pain? Project 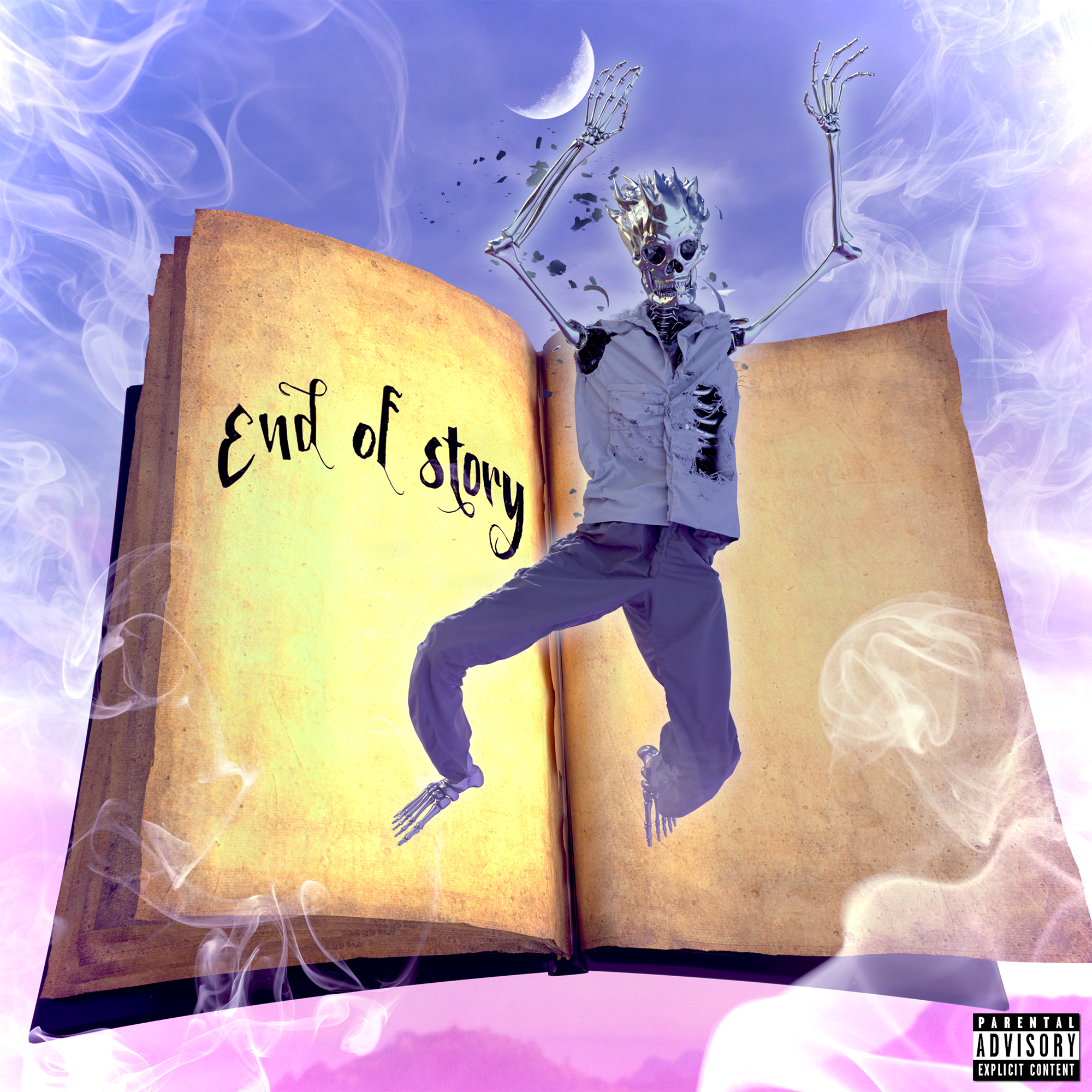 Pivoting away from the cerebral rhymes on which he made his name, wifisfuneral has thrown himself into a new melodic artistic direction. Showing off his vocal chops, wifi shares a new live performance video of “End Of Story,” his recent single. A melancholic and percussive trap ballad, “End Of Story” is a devotional song about a turbulent relationship that wifi is willing to risk anything to save: “My friends said I should leave you lonely/They don’t really see what you do for me/I’m gon’ ride ’til the end of the story.” In the video,  directed by MojiWilson, wifi performs the song in a secluded studio, his eyes closed as he relates his lyrics. The video offers a inside perspective into wifi’s process, and emphasizes the musicality of his new songs. “End Of Story” follows last week’s release of “Lost In Time,” a lo-fi pop banger with an appearance from Coi Leray.

“End Of Story” and “Lost In Time” are wifi’s latest solo singles of 2020, following the dark and metallic “ColdAsIce,“ released in March (504k Spotify streams) and the Cris Dinero-produced “idk.“ Earlier this year, he teamed up with veteran rock band Buckcherry to update their 2006 hit “Crazy B*tch,” and appeared on “Beretta,” a hit single by wifi’s fellow Floridian $not (17 million Spotify streams). PAIN? is the follow-up to the Ethernet series, comprised of albums Ethernet, Ethernet 2, and most recently EV3RYTHING SUCKS, wifi’s December 2019 EP, which featured appearances from YBN Nahmir and Ratchet Roach.