The Alamo Records Signee Continues to Explore His Melodic New Artistic Direction on this Immersive Single from PAIN? 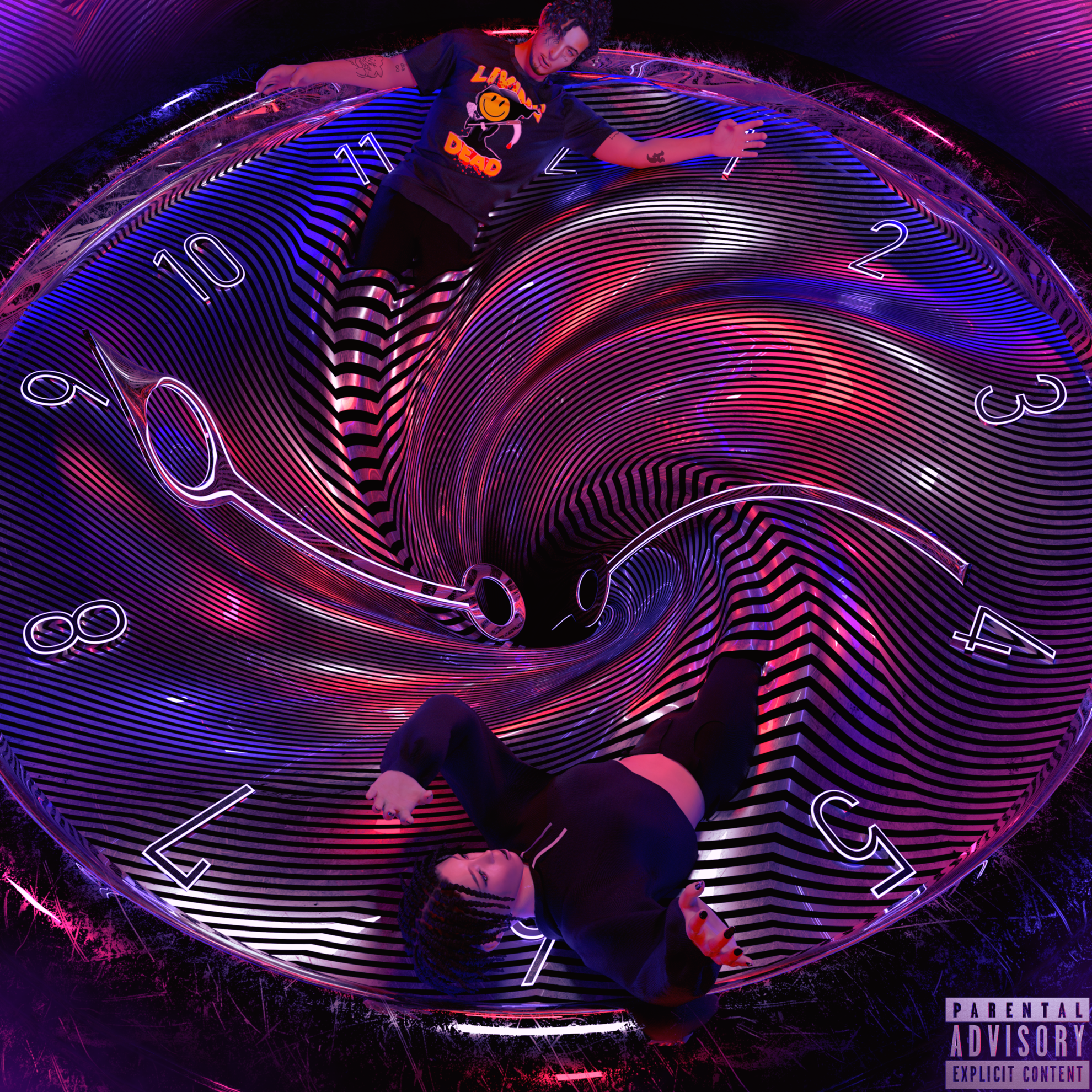 Ever pushing the bounds of his artistry, wifisfuneral shows something new with every project. On his new single “Lost In Time,” wifi leaves behind the insular, cerebral rhymes of his past in favor of a sleek, melodic sound. Flexing his vocal muscles atop subsonic bass and futuristic electric keys, evoking the lo-fi pop of mysterious singer Jai Paul, wifisfuneral and guest vocalist Coi Leray try to escape a vicious cycle of breaking up and making up, determined not to waste their youth on a relationship that can’t be fixed. “Lost In Time” is the latest release from PAIN?, wifi’s upcoming project, following the romantic “End Of Story” single (215k+ Spotify streams).

“End Of Story” is wifi’s latest solo single of 2020, following the dark and metallic “ColdAsIce,“ released in March (492k Spotify streams) and the Cris Dinero-produced “idk.“ Earlier this year, he teamed up with veteran rock band Buckcherry to update their 2006 hit “Crazy B*tch,” and appeared on “Beretta,” a hit single by wifi’s fellow Floridian $not (16 million Spotify streams). PAIN? is the follow-up to the Ethernet series, comprised of albums Ethernet, Ethernet 2, and most recently EV3RYTHING SUCKS, wifi’s December 2019 EP, which featured appearances from YBN Nahmir and Ratchet Roach.

23-year-old South Florida rapper wifisfuneral has taken his dark sonics, mature-beyond-his-years lyrics, and trunk rattling bass from the streets of Palm Beach to the world, amassing over 1.7 million monthly listeners on Spotify and over 700,000 followers on various social media platforms. wifisfuneral’s growth has been organic and cult-like, with his fans spreading his music like wildfire with each and every release. With virtually zero promotion other than his social media presence, wifisfuneral’s independent projects Black Heart Revenge (May 27th, 2016) and When Hell Falls (January 27, 2017) reached #69 and #17 on the iTunes hip-hop charts respectively, resulting in a label deal with Alamo and Interscope Records. His major label debut mixtape, Boy Who Cried Wolf, received critical acclaim, with two of the tracks earning placement in the Spotify’s coveted Most Necessary playlist. His latest mixtape, Ethernet, was released in June 2018 via Alamo Records. In 2018, wifisfuneral was officially named to the XXL Freshman List and reached #1 on YouTube’s trending chart. In 2019, wifi headlined two nationwide tours, released two follow-up EPs to Ethernet, and collaborated with Robb Bank$ on the Conn3ct3d project.