The Palm Beach County Rapper’s New Cerebral Banger Is the First Single From His Ethernet 2 EP, Arriving on June 28th via Alamo/Interscope 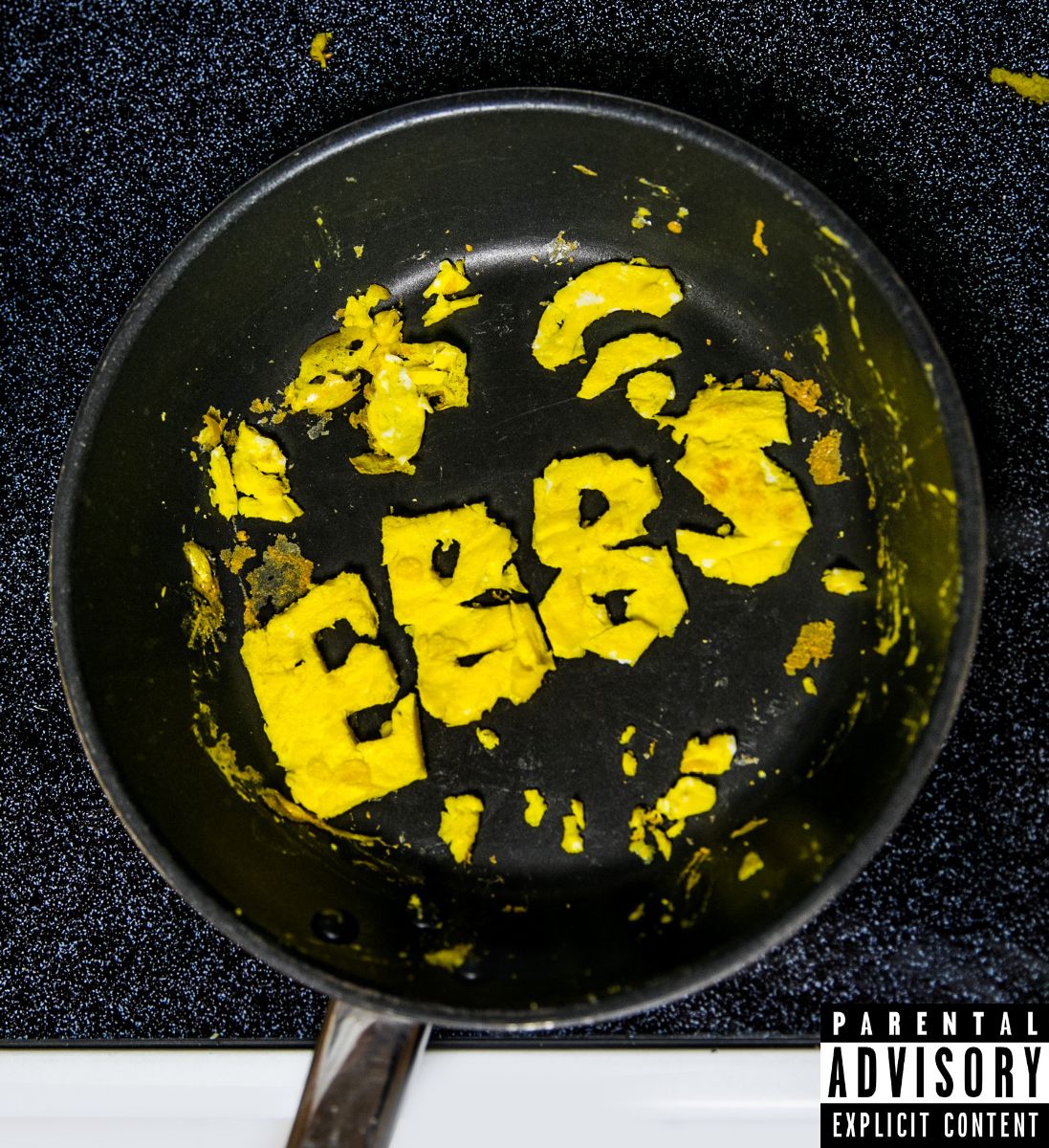 With a cerebral and highly-technical rhyming style, wifisfuneral is one of South Florida’s strongest songwriters. Switching styles from the dark and foreboding sonics on which he made his name, wifi shares “eggs,” his spritely new single. Animated by bright, xylophone-like synths, “eggs” is brief and boastful, showcasing the rapidfire flows and slick wordplay that separates wifi from his SoundCloud-originating peers: “Wanna fiddle with this here riddles/Sippin’ on syrup, ain’t no McGriddles.” Produced by Christian Garcia & TNO, “eggs” is the first official single from Ethernet 2, wifi’s upcoming EP, arriving on June 28th via Alamo/Interscope.

The follow-up to 2018’s Ethernet Vol. One mixtape, which racked up over 60 million streams on Spotify alone, Ethernet 2 expands upon the themes of alienation and addiction that defined the first volume. The EP will host recent singles such as “run?“, which peaked at #3 on SoundCloud’s New & Hot chart, “No Trust,” a pure evil and bass-heavy single, which boasts wifi’s first credit as a producer, and “30 For 30,” featuring Al Benji. Last week, wifisfuneral shared the video for “Alone As A Facetat,” an XXXTentacion tribute from his late 2018 Leave Me The F*ck Alone EP. Stay tuned for more details on Ethernet 2before it drops next Friday.