Single: wifisfuneral – “Ever Seen A Demon” (Prod. by TNO)

The Alamo Signee and XXL Freshman Shares a Eerie, Lyrical Track Just in Time for Halloween 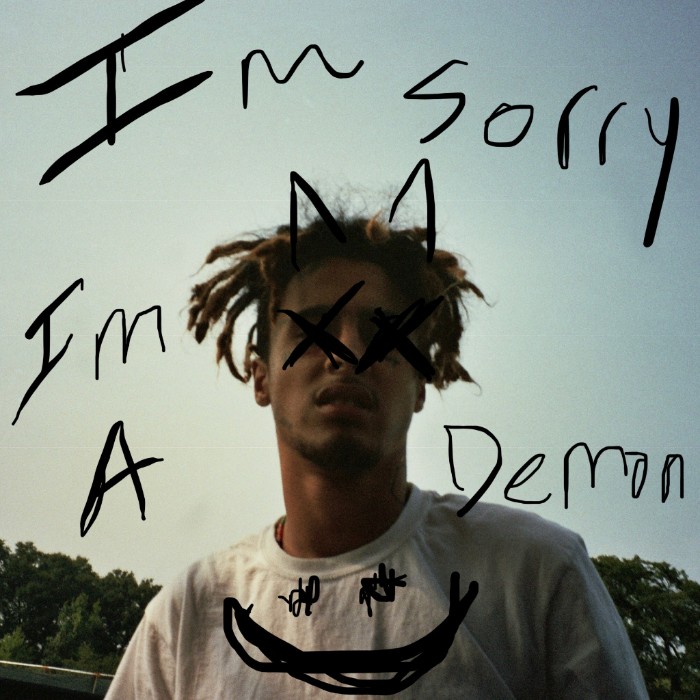 Separating himself from the pack with his dark aesthetic and nihilistic lyricism, wifisfuneral leads a devoted cult of millions of listeners. Diving deep into his mental state and unflinchingly reporting what he sees, wifi shares “Ever Seen a Demon,” a cerebral new track. Dominated by muddy, distorted bass, “Ever Seen a Demon” is a bleak and unsettling banger, as wifi paints a tormented portrait of his psyche, lamenting his lack of empathy, sinking into his vices, and portraying himself as the demon of the title. Produced by TNO, “Ever Seen a Demon” is the first look at leave me the fuck alone, wifi’s upcoming EP. Featuring production from frequent wifi collaborators Cris Dinero and HenryDaher,as well as contributions from 16yrold, TNO, and nonvictim, leave me the fuck alone EP, releasing November 7th, is a lyrical and absorbing listen, and an ideal vibe for wifisfuneral fans eagerly awaiting his next full-length project.

Earlier this year, XXL named wifisfuneral to their 2018 Freshman List, marking a major milestone in his rise from grassroots support on SoundCloud to major mainstream recognition. The Florida rapper’s XXL Freshman Freestyle reached #1 on YouTube’s trending chart and his XXL Freshman Cypher, in which he traded verses with YBN Nahmir and Stefflon Don, racked up over 6 million views.

In June, wifisfuneral shared Ethernet Vol. 1, his most accomplished project to date, which has over 40 million streams on Spotify alone. An immersive experience equally suited for top-down rides as headphone sessions, Ethernet Vol. 1 brings you deep inside the mind of wifisfuneral, as he struggles with his newfound fame, plunges into drug use, and revels in his prodigious talent. Boasting production from wifi’s longtime collaborator Cris Dinero, as well as speaker-knocking instrumentals from the likes of Jahlil Beats, Ronny J, Smash David, and others, Ethernet is wifi’s most diverse project yet, ranging from minor-key Rhodes burbles on “Every Pill In The World,” featuringUno The Activist, to pinging, minimalist trap on “Been 2 Hell & Back,” to New Orleans-bounce on the YBN Nahmir-featuring single “Juveniles,” which has over 16 million streams on Spotify, and “LilSkiesFuneral,” which features breakout rapper Lil Skies and racked up over 8.8 million streams on Spotify and 5.41 million plays on SoundCloud. With additional appearances from Brooklyn riser Jay Critch and ATL mainstay Key!, Ethernet arrives via Alamo Records.

Listen to “Ever Seen a Demon”: https://soundcloud.com/wifisfuneral/ever-seen-a-demon-prodtno

In just one year, nineteen year old South Florida rapper wifisfuneral has taken his dark sonics, mature-beyond-his-years lyrics, and trunk rattling bass from the streets of Palm Beach to the world, amassing over 1.7 million monthly listeners on Spotify and over 600,000 followers on various social media platforms. wifisfuneral’s growth has been organic and cult-like, with his fans spreading his music like wildfire with each and every release. With virtually zero promotion other than his social media presence, wifisfuneral’s independent projects Black Heart Revenge (May 27th, 2016) and When Hell Falls (January 27, 2017) reached #69 and #17 on the iTunes hip-hop charts respectively, resulting in a label deal with Alamo and Interscope Records. His major label debut mixtape, Boy Who Cried Wolf, received critical acclaim, with two of the tracks earning placement in the Spotify’s coveted Most Necessary playlist. His latest release, Ethernet, was released in June 2018 via Alamo Records. In 2018, wifisfuneral was officially named to the XXL Freshman List and reached #1 on YouTube’s trending chart.