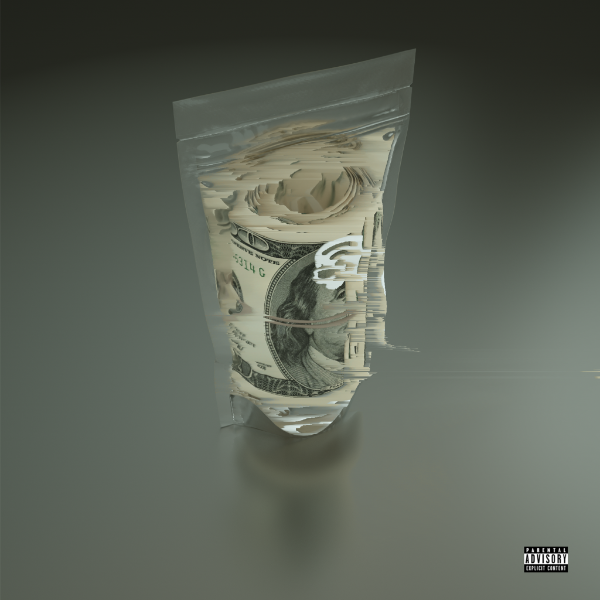 Blazing a trail with his cerebral strain of hip-hop, South Florida rapper wifisfuneral absorbs more and more fans into his insular world every day. Tossing out tongue-twisting turns-of-phrase, wifi shares “Knots,” a playful and inventive lyrical exercise. Featuring a standout guest appearance from buzzing Brooklyn rapper Jay Critch, “Knots” finds wifi moving away from the drug-induced cloud that hangs over many of his other tracks, as he flexes his lyrical muscles: “Grip on her hip when I take her down/Smoking on packs, straight Pacquiao.” Produced by Smash David (Khalid’s “Location”), “Knots”arrives ahead of Ethernet, the South Florida rapper’s upcoming mixtape, following the bleak and trippy video single “25 Lighters.” In January, wifisfuneral teamed up with frequent collaborator and producer Cris Dinero for Last Time Doing Drugs, a bite-sized EP with an appearance from Craig Xen.

Just 20-years-old and already with a devoted cult following, wifisfuneral expanded his sonic world with 2017’s Boy Who Cried Wolf, his major label debut mixtape. Featuring singles such as the Joe Budden-cosigned “JoeBuddenProbablyThinksICantRap 🙁,” the slyly self-aware “lil jeff hardy >:-),” and the posse cut “Centerfold,” Boy Who Cried Wolf reached #49 on Passion of the Weiss‘s list of the 50 Best Albums of 2017. Boy Who Cried Wolf was wifi’s second project of 2017, following When Hell Falls, which debuted at #17 on the iTunes Hip-Hop Chart and preceded a successful SXSW where he caught the attention of Todd Moscowitz, who signed him to his new venture Alamo/Interscope. In fall 2017, wifi embarked on the successful Boy Who Cried Wolf Tour, which ended in December at Rolling Loud Southern California. wifi capped a successful year with one of his biggest hits yet, “LilSkiesFuneral,” which features breakout rapper Lil Skies and racked up over 4 million streams on all platforms. Named one of the Best New Artists of 2017 by Pigeons and Planes, wifisfuneral’s star has only just started to rise. Look for the young rapper to continue his rise in 2018 with the upcoming release of Ethernet.