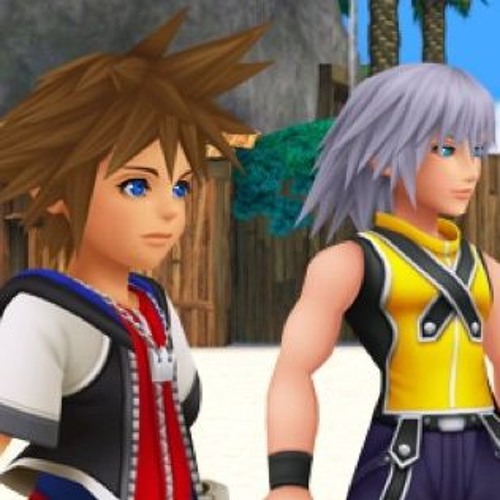 Building a loyal fanbase with tight rhymes and moody instrumentals, wifisfuneral broke out in a big way in 2017. Today, the 20-year-old rapper closes out the year with a bang, recruiting SoundCloud phenom Lil Skies for “LilSkiesFuneral.” A hookless celebration of the two emcees’ shared interests, “LilSkiesFuneral” is a cerebral snapper with wifi flashing a percussive flow and Skies taking a more melodic approach to Cris Dinero’s beat. With over 71,000 SoundCloud plays in less than 24 hours, “LilSkiesFuneral” is an excellent example of the cross-regional sound favored by many rising rap stars, with Pennsylvania’s Lil Skies and South Florida’s wifisfuneral finding a common musical language.

“LilSkiesFuneral” is the latest in a steady stream of fiery loosies by wifisfuneral, all following his major label debut mixtape Boy Who Cried Wolf. Released in August, Boy Who Cried Wolf is the next step in wifi’s evolution as an artist, featuring previously released singles such as the Joe Budden-cosigned “JoeBuddenProbablyThinksICantRap 🙁,“ the slyly self-aware “lil jeff hardy >:-),” and the posse cut “Centerfold.” Named as one of the 50 Best Albums of 2017 by Passionweiss, Boy Who Cried Wolf was wifi’s second project of 2017, following When Hell Falls, which debuted at #17 on the iTunes Hip-Hop Chart and preceded a successful SXSW where he caught the attention of Todd Moscowitz, who signed him to his new venture Alamo/Interscope. This Fall, wifi embarked on the successful Boy Who Cried Wolf Tour, which ended last weekend at Rolling Loud Southern California. Named one of the Best New Artists of 2017 by Pigeons and Planes, wifisfuneral’s star has only just started to rise. Look for much more from the young rapper in 2018.