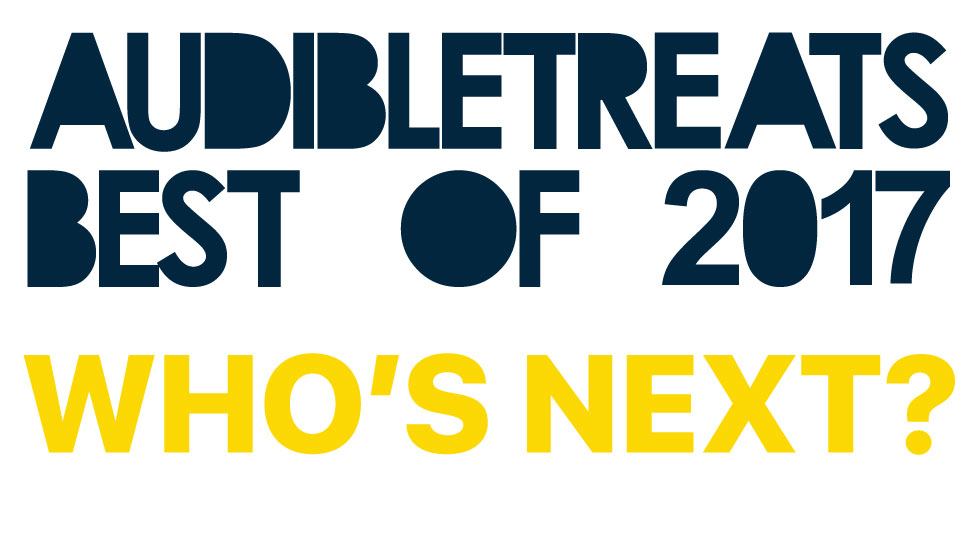 We Predict That You’ll Be Loving These Artists Next Year

We’re pret-ty gooad at prediciting who got next *toots own *Let’s see how our picks from last year fared: A product of pure collaboration between two Toronto artists, 88GLAM formed after Derek Wise and 88 Camino grew to appreciate each other’s style in the city’s late night party scene. In less than a month, the duo has exploded to prominence with their eponymous debut, thanks in part to an XO affiliation and cosigns ranging from famed fashion designer Riccardo Tisci to NBA star Tristan Thompson. The NAV-assisted “Bali” has racked up 5M views in 3 weeks and been streamed over 10M times overall, while “12” has been streamed over 2M times overall. With 13 standout tracks, the HYPEBEAST-premiered 88GLAM arrives with a fully fleshed out aesthetic, mixing hedonistic, aqueous, club-ready music with Drive-style synth and neon visuals. Born in Alabama, 20-year-old OMB Peezy moved to the west coast when he was 12, developing a reputation as a rap prodigy, building a following on YouTube, and gaining the respect of the new wave of Bay Area artists such as Nef The Pharaoh and legends such as E-40. In the past few months, OMB Peezy started to parlay his grassroots local fanbase into a national following, earning millions of combined streams on his singles like the Noisey-premiered “Pressure,”the Pigeons & Planes-premiered “The Hard Way,” and the virally popular hits“When I Was Down,” “Porch,” and “Lay Down,” which Pigeons & Planes listed at #14 in their halftime list of Best Songs of 2017 and found a prominent fan in Wiz Khalifa who vibed to the song in an Instagram story. In July, OMB Peezy earned a mention in the New York Times in advance of his sold out show at NYC’s Webster Hall. Last month Peezy released Humble Beginnings, a slap-heavy six-pack produced in full by Grammy-nominated producer Cardo Got Wingz (Kendrick Lamar, Jeezy, Meek Mill). He’s toured the country three times alongside Bay Area’s SOBxRBE, Detroit’s Tee Grizzley, and Sacramento’s Mozzy, and earlier this month, he collaborated with Gucci Mane on “Pray For Me,” a track by producer Adam Snow Marrying authentic storytelling with charm and wit and injects his own distinctive style, Key Glock is the next name to know if you like no-bullshit street rap. Hailing from Memphis, Tennessee, the 20-year-old record broke through to local radio with the confessional hit “On My Soul,” which has over 1 million YouTube views and 551,000 plays on Spotify and caught the attention of Young Dolph, who signed Glock to Paper Route Empire. Hot on the heels of his surprise success, Key Glock dropped Glock Season, his debut mixtape, a cold-as-ice slab of street music. Switching up his flow, displaying clever lyricism, and, choosing incredibly solid beats, Key Glock demonstrates his range of talents on Glock Season, which has over 4 million total streams on Spotify. Look out for much more from Key Glock in 2018, as he grows his fanbase and solidifies his stature on the streets. A rising young artist who defies easy categorization, ABIR has complete mastery of her formidable vocal instrument. Born in Fez, Morocco, but raised in Washington, DC, ABIR grew upidolizing big-voiced divas such as Etta James, Whitney Houston, Beyoncé, and Celine Dion, studiously practicing her vocal technique, learning many different ways to approach a song with her voice. In the past year, ABIR introduced the rest of the world to her talent, making a splash with the singles “Girls,” premiered by Billboard, and “Playground,” premiered by Ebro on Apple’s Beats 1 and debuted online by PAPER Mag, featuring on a track on the new Macklemore album, and stunning onlookers with a brilliant performanceof Kanye West’s “Ultralight Beam” at SXSW. The sky is the limit for a boundless vocal talent like ABIR.