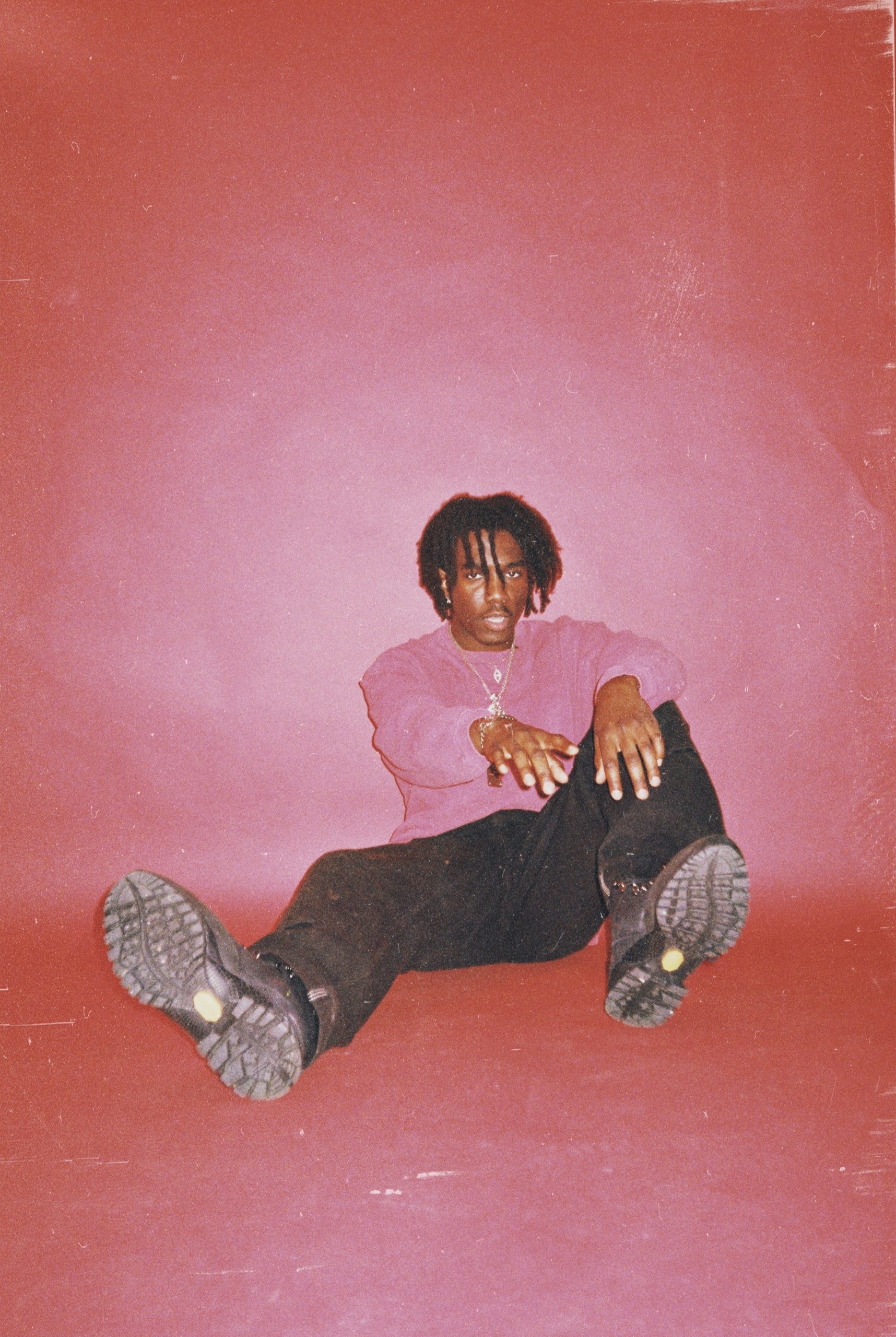 Combining unique conceptual songwriting with easy melodies and dense lyrics, Wesson Desir has sky high ambitions. Taking the next step in his hero’s journey, the Atlanta native shares Apollo Archives, his debut project. Expanding upon the cerebral and head-nodding sound he developed on his SoundCloud page, Apollo Archives finds Wesson following his muse wherever it takes him.

Inspired by Wesson’s childhood love of Greek mythology–it takes its title from the Greek god of healing and music and the inspiration for the world’s most famous spaceships– the versatile Apollo Archives makes room for confrontational strut-fests like “Jumpstart,” impressionistic lyrical exercises like “Destroy Build Destroy,” and soulful cuts like “Badtime,” which shows off Wesson’s charming singing voice. The project employs a varied sonic palette, mixing crisp percussion with jazz-inflected keyboard chords and expressive sound effects, adding a sense of time and place to Wesson’s musings.

The new project features refurbished favorites from Wesson’s SoundCloud days, including the languid and jazzy “.22“ and the wild-eyed “Dirty Dan,” along with recently released singles like ultra-confident opening track “Zeus” and the abstract tongue-twister  “Let’s Ride Our Heelies To The Cosmos.” Apollo Archives mixes new material with standout older releases dating back to “Suicoke,” originally released as a music video in 2018, symbolizing Wesson’s desire to reckon with his past and start a new chapter in his life and career. Apollo Archives is available everywhere via 88 Classic/RCA Records.

Born and raised in South Atlanta, the 22-year-old Wesson Desir (f.k.a. Wesson) started his career in his bedroom, studiously working on his craft before deigning to release his music into the world. Upon his initial SoundCloud-only releases, Wesson earned praise from critics, especially Pigeons & Planes, who declared him “an essential rising artist” and included him in a feature about rappers changing the face of Atlanta hip-hop. Earlier this year, Wesson released his first-ever music videos, partnering with Pigeons & Planes to premiere  “.22” (92k views) and connecting with ELEVATOR to debut the colorful clip for “Let’s Ride Our Heelies To The Cosmos” (129k views since its September 9th release). Most recently, Wesson shared the dreamlike video for “Dirty Dan,“ which earned coverage in HipHopDX, ELEVATOR, and L.A. Leakers.

Now signed to 88 Classic/RCA Records, Wesson is ready to unlock his immense potential and reach the audience his music deserves. Stay tuned for much more from this prodigious talent in the future. 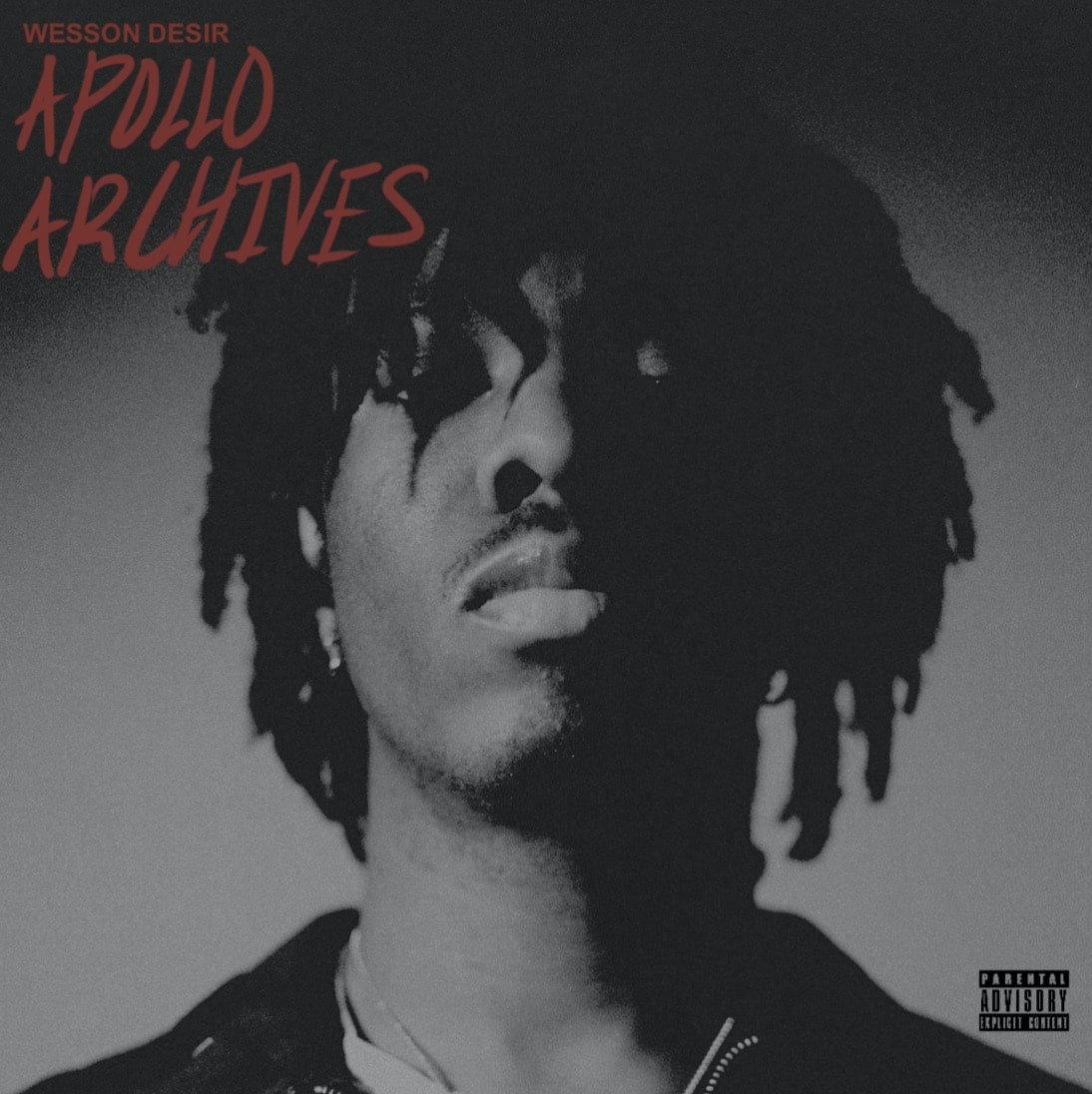