Video: Wesson Desir – “Let’s Ride Our Heelies to the Cosmos”

The Atlanta Rising Star Shares a Heady and Tongue-Twisting New Single, Along With a Neon-Lit Video 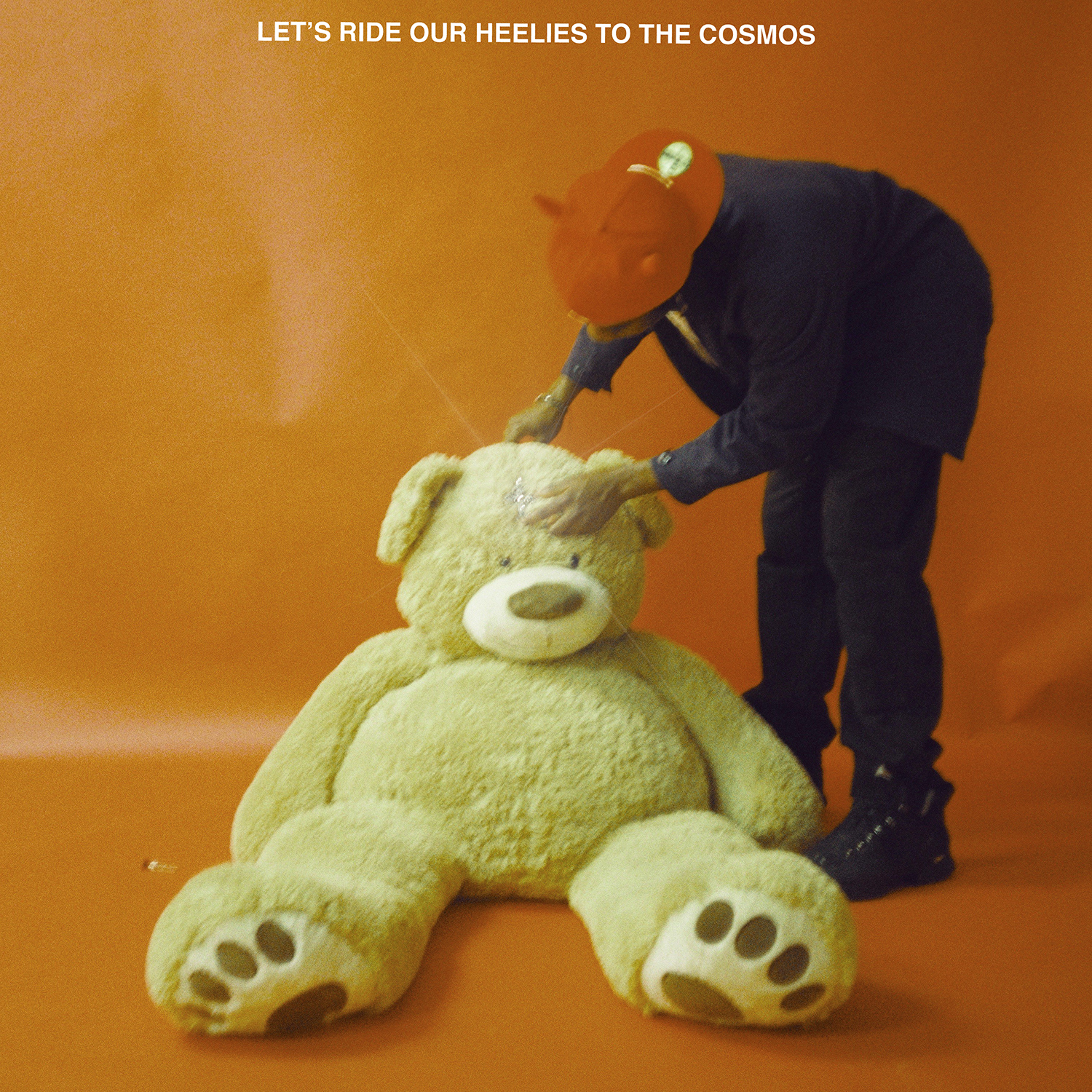 Wesson Desir digs deep into his psyche to craft intricate and philosophical rhymes. Comparing his rise in the music world to a cosmic journey through time and space, Wesson shares “Let’s Ride Our Heelies To The Cosmos,” his latest video single, premiered by ELEVATOR. Slicing through a spacey, jazz-influenced instrumental with his signature mix of rapid flows and easy melodies, Wesson flexes his pen game in the new single, the tongue-twisting lyrics occupying an area in-between far-out mysticism and ordinary life: “Aleve us, the mental is full/Ideas turn demons and damage the skull/Leaders delete us, forget where they from/Put the iron to the fire, they just branding a bull,” delivers Wesson.

Explains Wesson Desir, “I made this song with the intentions of it being a journey to a place that only exist in our heads, it’s scatterbrained in a sense but that’s an ode to over-thinkers worldwide. I think myself into holes and sometimes gotta remind myself who I am, hence all the larger than life lyrics packaged under those sweet melodies/ I wanted to see if I could create music that sounds like a film without following a narrative, something more abstract and conceptual.”

In the video, which continues where his Pigeons & Planes-premiered “.22” left off, the Atlanta native contemplates his place in the universe, delivering his rhymes in a neon-lit studio as he phases in and out of material existence. “Let’s Ride Our Heelies To The Cosmos” follows the June-released  “Zeus” as the latest single from Apollo Archives, Wesson’s debut project, scheduled to drop in October 2020.

Born and raised in South Atlanta, the 22-year-old Wesson Desir (f.k.a. Wesson) built a devoted following on SoundCloud with a diverse collection of cerebral bangers. Singles like the soulfully melodic “Dirty Dan” caught the attention of taste-making blogs like Lyrical Lemonade and Pigeons & Planes, who praised the rapper as “an essential rising artist.”

Stay tuned for much more from Wesson Desir in the coming months, as he looks to transcend cult status and give the world a taste of his immense talent. .

Watch “Let’s Ride Our Heelies To The Cosmos”: https://www.youtube.com/watch?v=K8xbRD9Spng

Buy/Stream “Let’s Ride Our Heelies To The Cosmos”: https://wessondesir.lnk.to/Heelies

Check out the ELEVATOR premiere: https://www.elevatormag.com/wesson-desir-offers-up-new-video-for-lets-ride-our-heelies-to-the-cosmos